New teaser photos for NCT member Ten’s SM STATION track “New Heroes” are now out! The song will be released on April 6 at 6 p.m. KST. 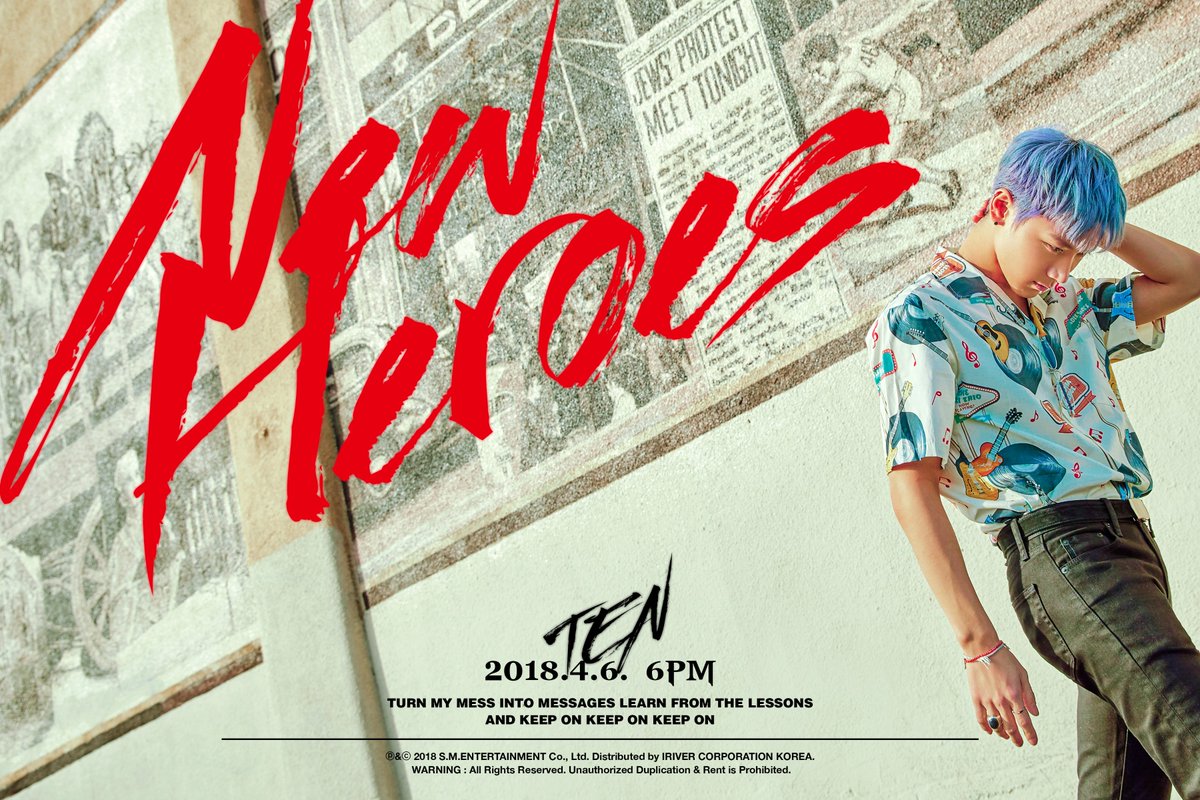 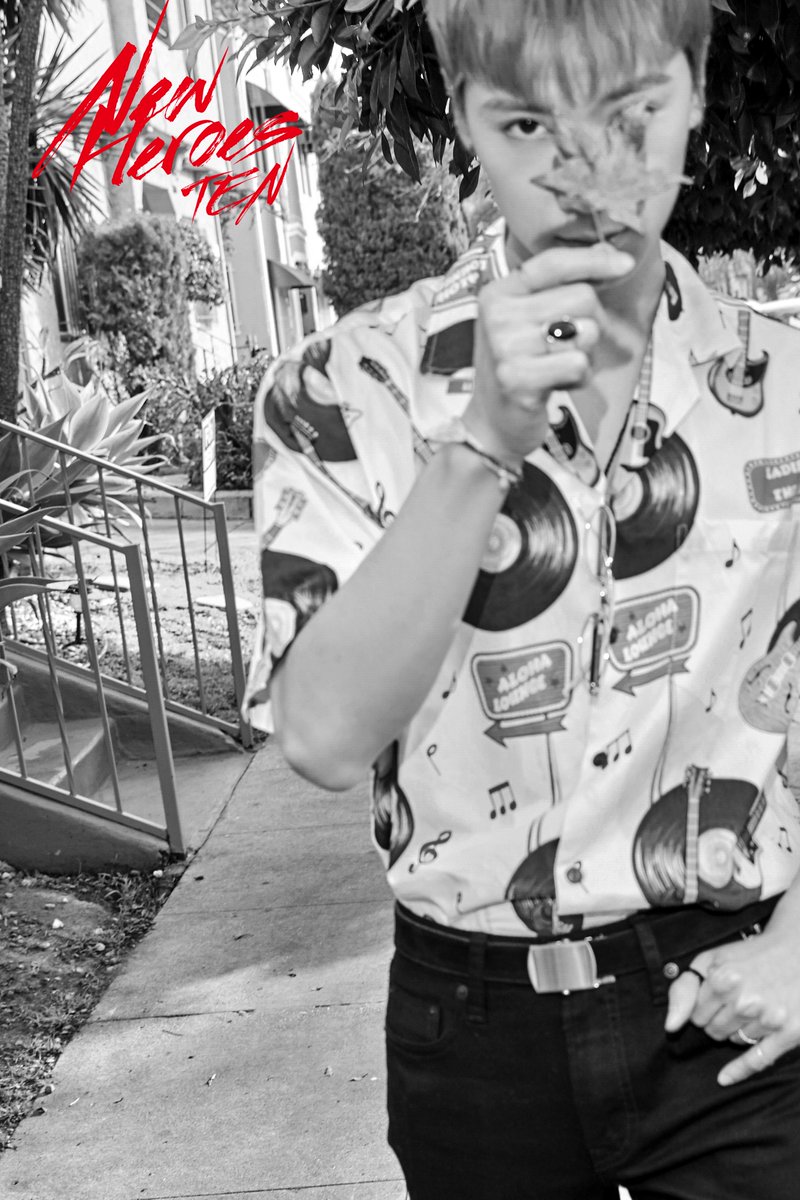 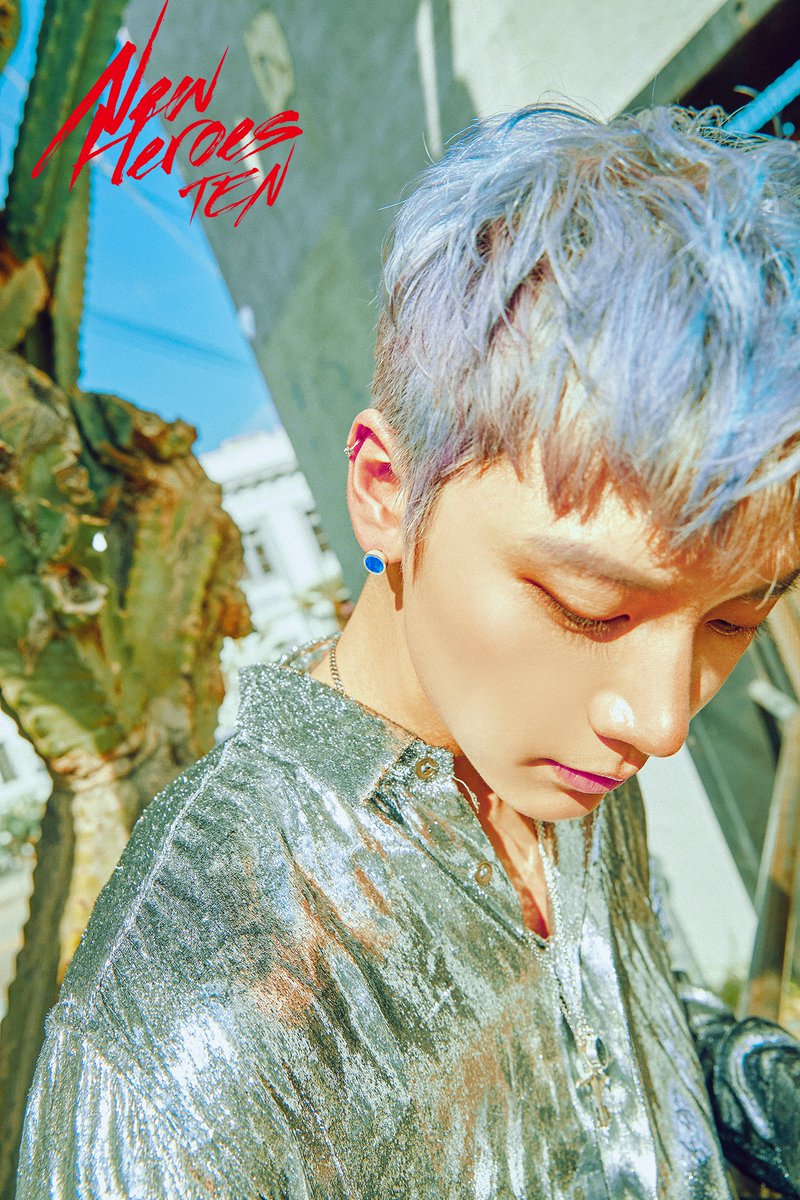 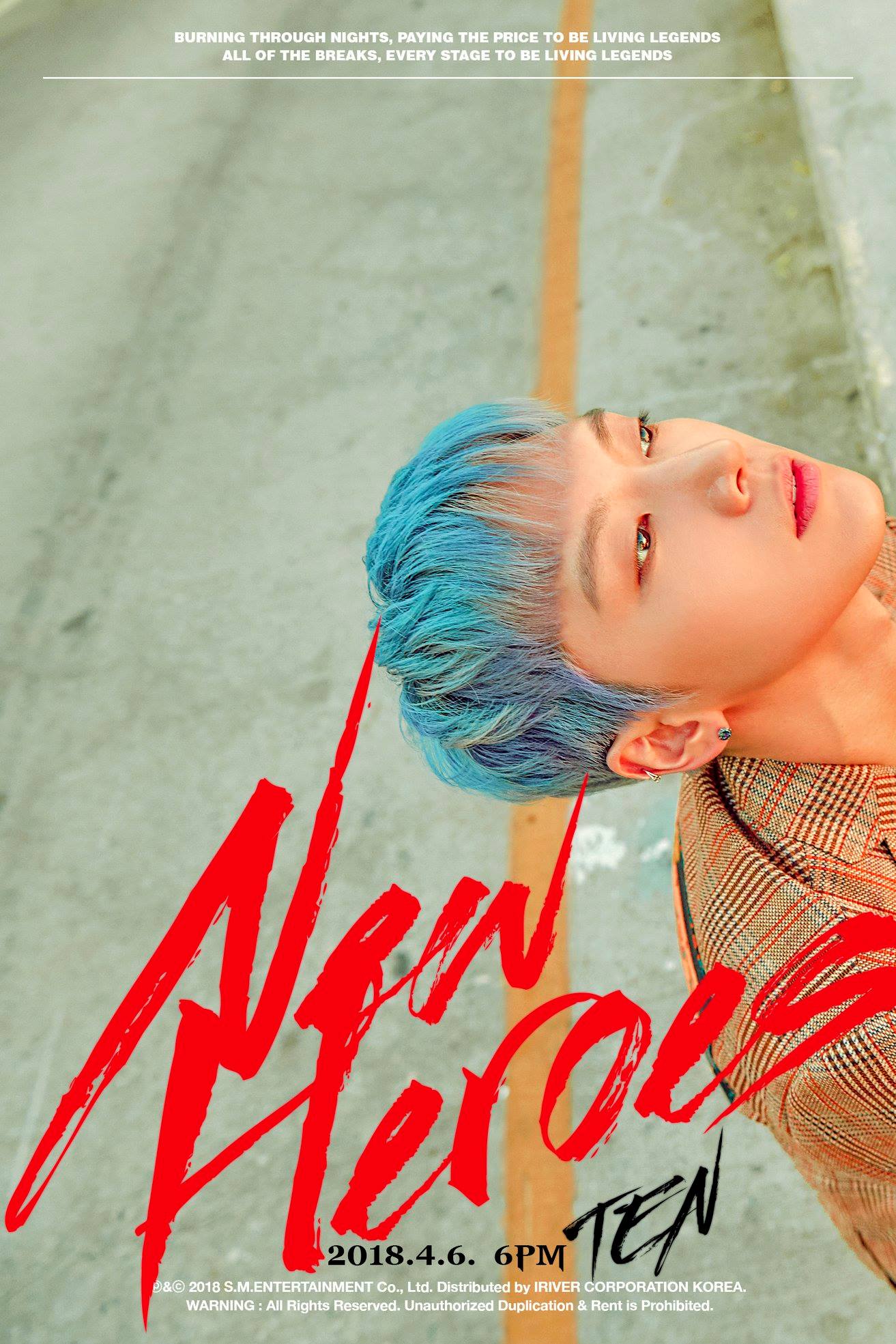 Check out some of the photos below, as well as more images in mosaics on NCT’s Instagram and SM STATION’s Instagram. 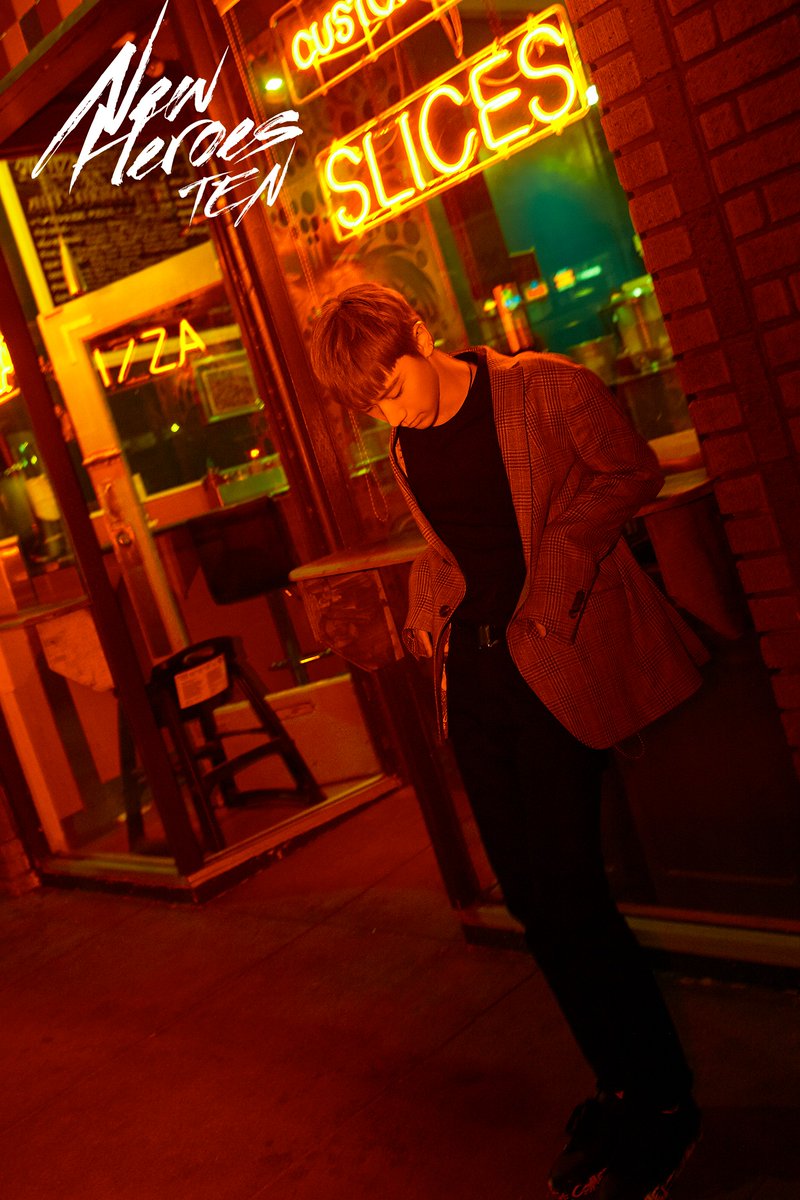 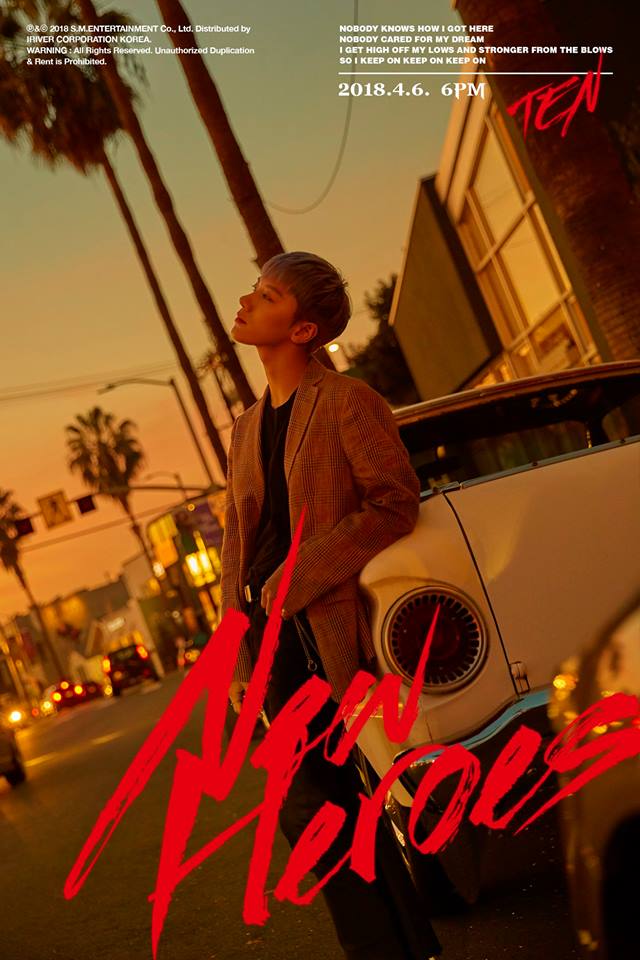 NCT’s Ten will be releasing a new solo track through SM STATION 2!

Beginning with Red Velvet’s “Would U” in March 2017, SM STATION 2 has explored a wide variety of genres and featured many different artists over the past year through its consistent weekly releases. This season is set to come to an end with Ten as the star of the 52nd track, “New Heroes.”

On April 2, SM Entertainment revealed teasers of Ten through NCT’s official Twitter, highlighting the phrase, “the dawn won’t spread the brightest light if there is no darkness,” in one of the photos. 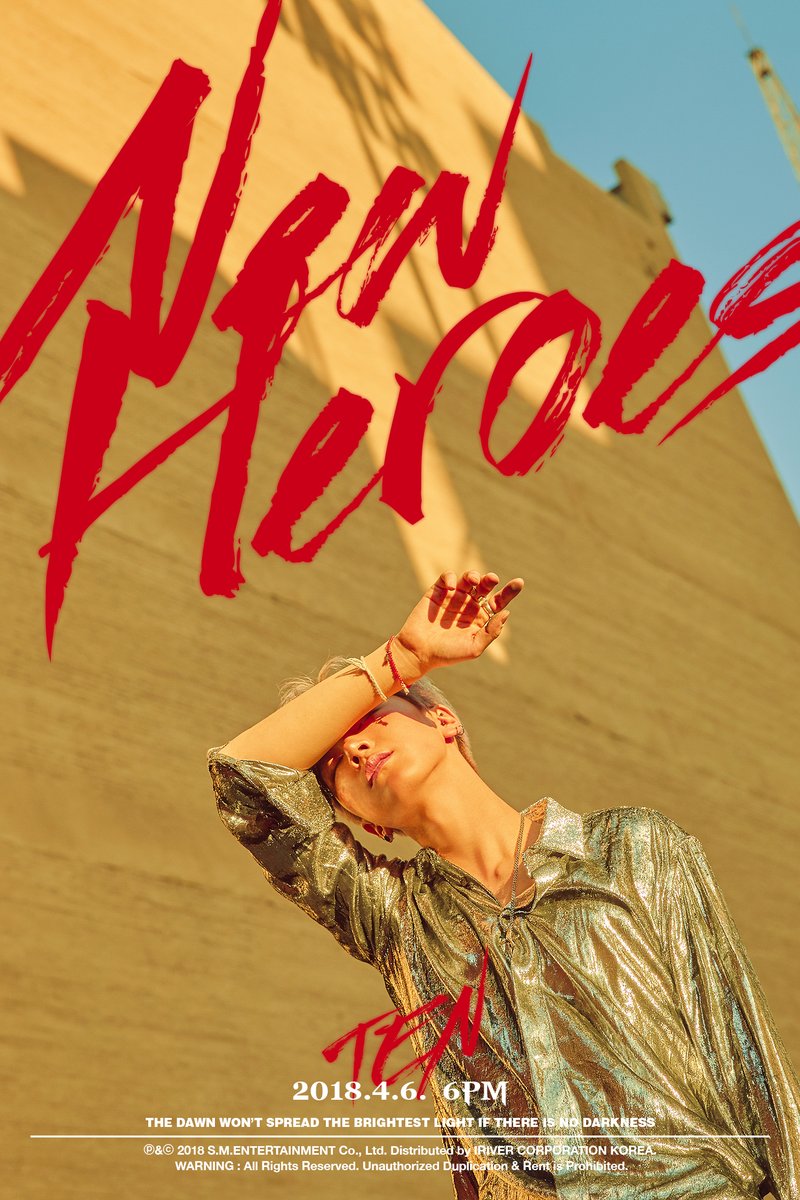 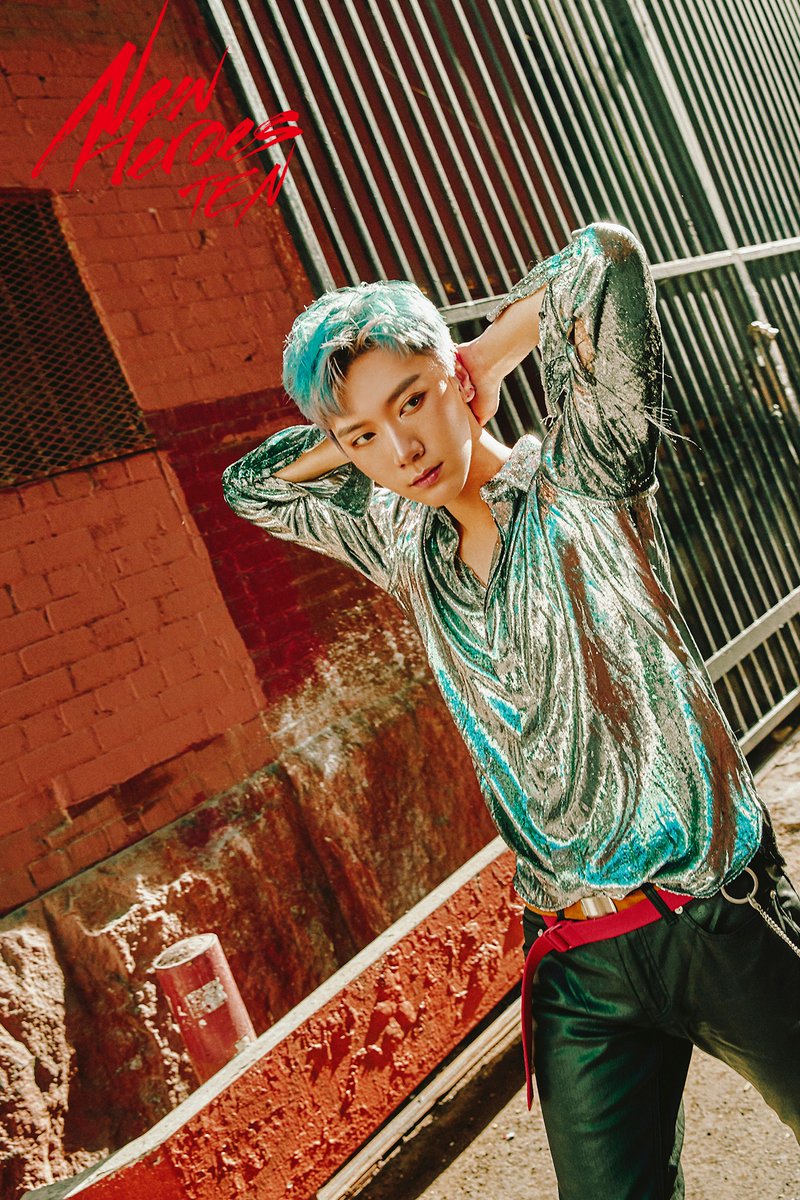 “New Heroes” is described to be a future bass, EDM, and pop hybrid track that will feature Ten’s matured vocals. The lyrics portray a strong will to become new heroes of this generation no matter the circumstances. Ten will be performing “New Heroes” live for the very first time at the upcoming SMTOWN concert in Dubai.

NCT
Ten
How does this article make you feel?