“Lawless Lawyer” will follow the story of Bong Sang Pil, a lawyer who prefers to use his fists rather than the law to resolve problems, as he puts his life on the line as he goes up against powerful figures in the pursuit of justice. The drama is already a highly-anticipated production as it will feature a reunion of Lee Joon Gi and director Kim Jin Min for the first time since “Time Between Dog and Wolf” 11 years ago. 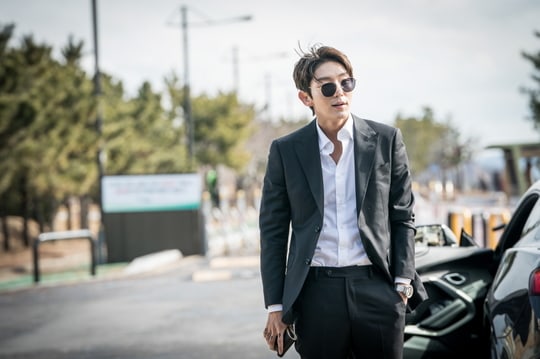 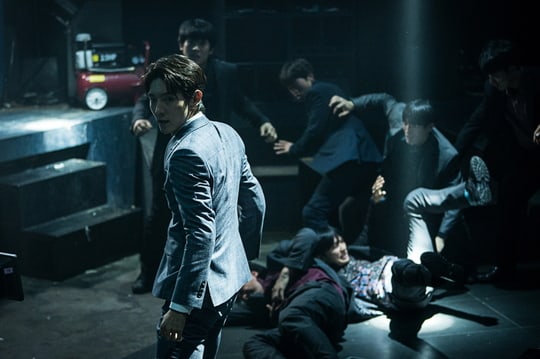 In the stills, Lee Joon Gi shines as Bong Sang Pil, who teeters precariously on the line between justice and lawlessness as he is willing to do anything to protect his clients. His sharp gaze and strong aura are captivating, and the actor is said to be doing his best to perfectly embody his character. The production staff shared that Lee Joon Gi has been learning Jiu-Jitsu in order to be in peak physical condition and do all of his own action scenes without a stunt double. He is also said to have his script by his side at all times to be fully prepared for every scene.

Following his first day on set, Lee Joon Gi said, “I’m happy to be reuniting with Kim Jin Min for the first time in 11 years. I am doing my best to give a great performance that lives up to our reunion, and I hope to show a completely new side to myself as an actor.” Director Kim Jin Min also stated, “Lee Joon Gi is making Bong Sang Pil his own with his ability to completely immerse into his characters and his detailed delivery of emotions. The spectrum of his charisma is beyond what I imagined, and he continues to impress us with every scene.” 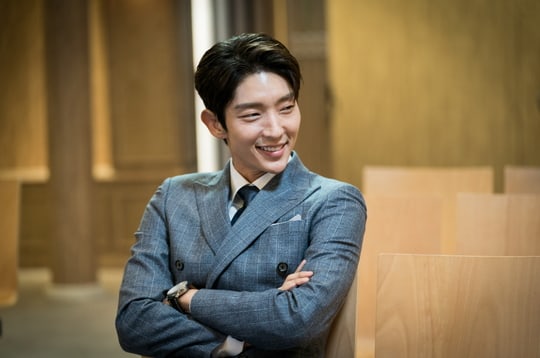 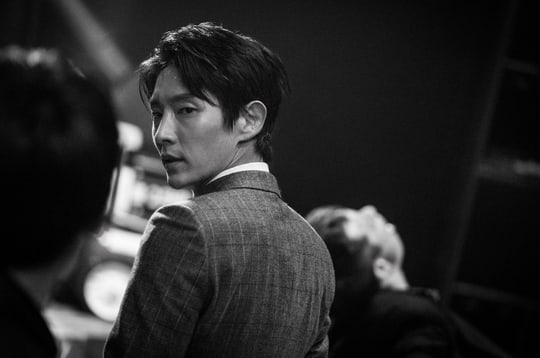 “Lawless Lawyer” will be the follow-up drama to “Live” and will premiere on May 12 at 9 p.m. KST.