In an interview with media outlet News1, Kim So Hyun discussed her career as an actress and expectations she has for her future.

After playing minor supporting roles since 2006, Kim So Hyun made her official debut as an actress in 2008. A decade later, the young star is now legally an adult with a notable filmography.

When asked about her thoughts on her own filmography, Kim So Hyun explained that whenever she reflected at the end of the year, she never felt fully satisfied but did think that she worked hard or that she’s done a lot. The actress also chalked up her ongoing career to the fact that she had luck on her side, and says she wants to continue building her filmography over the next decade.

Revealing how she had a hard time while filming “Ruler: Master of the Mask,” Kim So Hyun added that while she does feel pressured from the expectations people have of her, she tries not to be while filming because the pressure has a negative effect on her acting. The actress also shared that she especially loves “Who Are You: School 2015” and “Page Turner” out of her works because she experienced the most fun she ever had while acting. 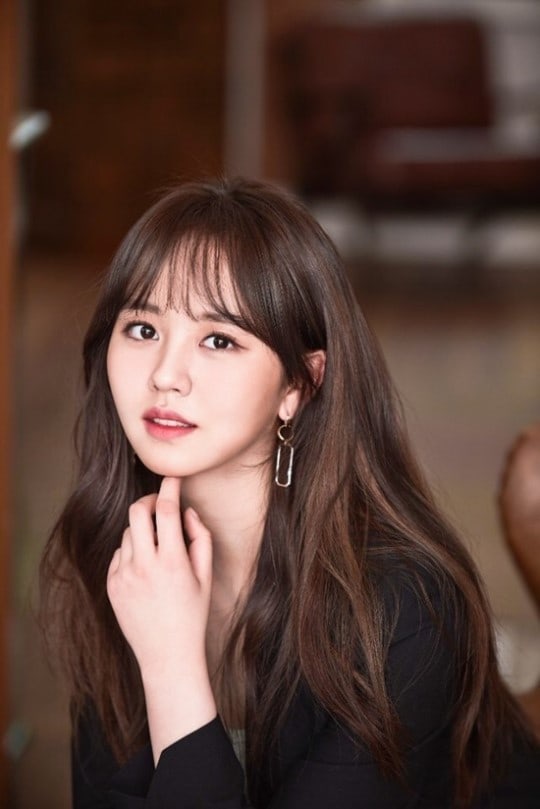 The actress was asked if she also feels burdened by being compared to fellow actresses who debuted when they were children, such as Kim Yoo Jung and Kim Sae Ron.

“I think the comparisons were worse when I was younger as opposed to now,” Kim So Hyun commented. “Back then, it was a little uncomfortable. I wondered why they were comparing us, and I think I felt more awkward because of it. Now, I just think, ‘They could think that way.’ I’ve made peace with it and don’t think a lot about it.”

She added, “In a way, aren’t they the same as me? They are two of the few people who are still working after getting their start as a child actor, so it’s somewhat special. If one of them is sick or something bad happens to them, it doesn’t feel like a stranger’s issue and it makes me worried. I hope that everyone finds success.”

As for her future hopes and plans, the actress shared that she plans to work hard at university and learn a lot. Kim So Hyun also expressed that she is going to do everything she wanted to do in her 20s, including going on vacation with her friends and drinking with family and friends.

In terms of acting, she stated that she will continue to slowly shake off her image as a child actress, and that she hopes that she will be a positive actress in her 20s. Kim So Hyun concluded, “I hope that I can show a bright side of myself as an actress since there are a lot of things I want and have to do. I also hope that as a person, I will be positive and flexible as well.”

Kim So Hyun recently starred in “Radio Romance,” which you can check out below!