MV/Teaser
by A. Kim

SS501’s Heo Young Saeng has shared a preview of the two songs that will be included on his new solo album “Dream; Fly”! 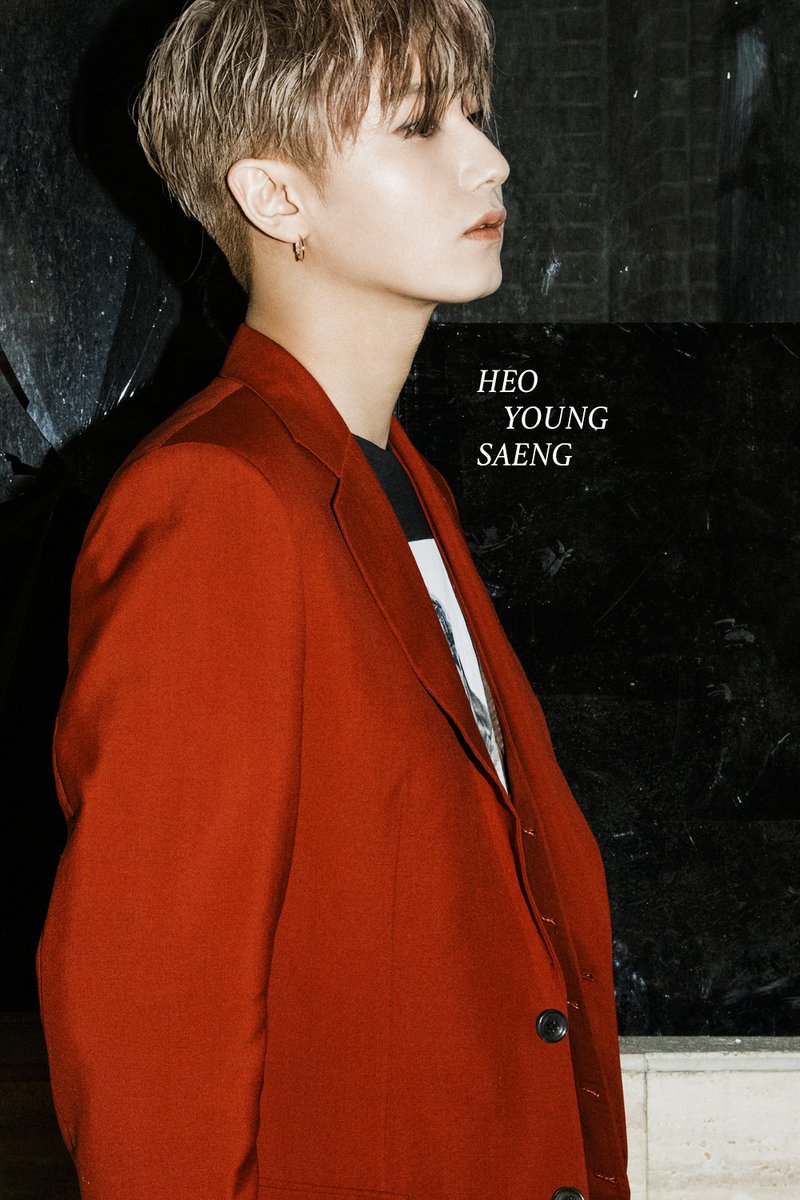 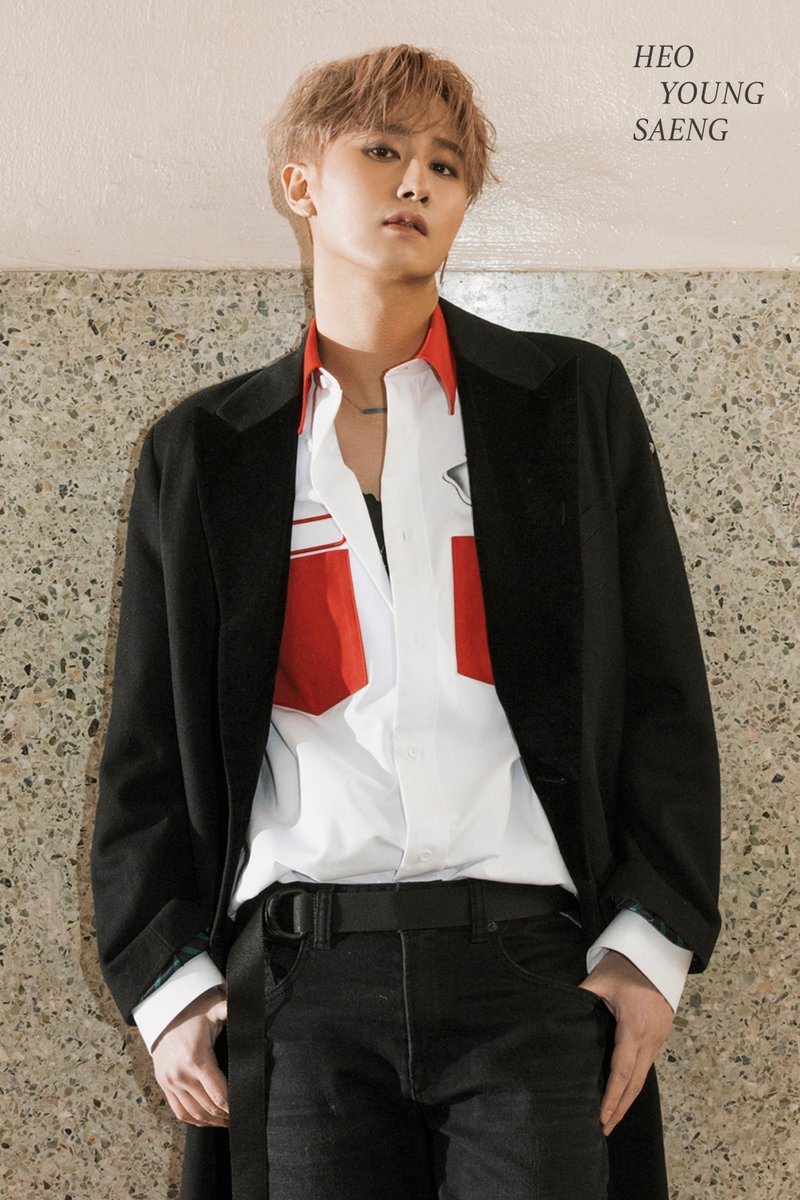 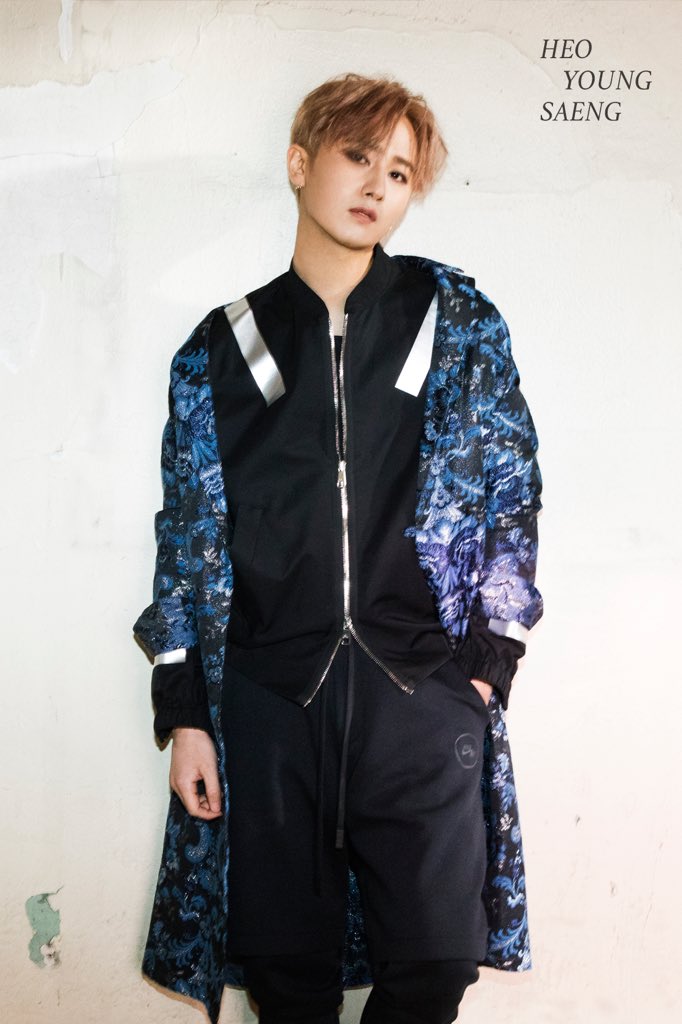 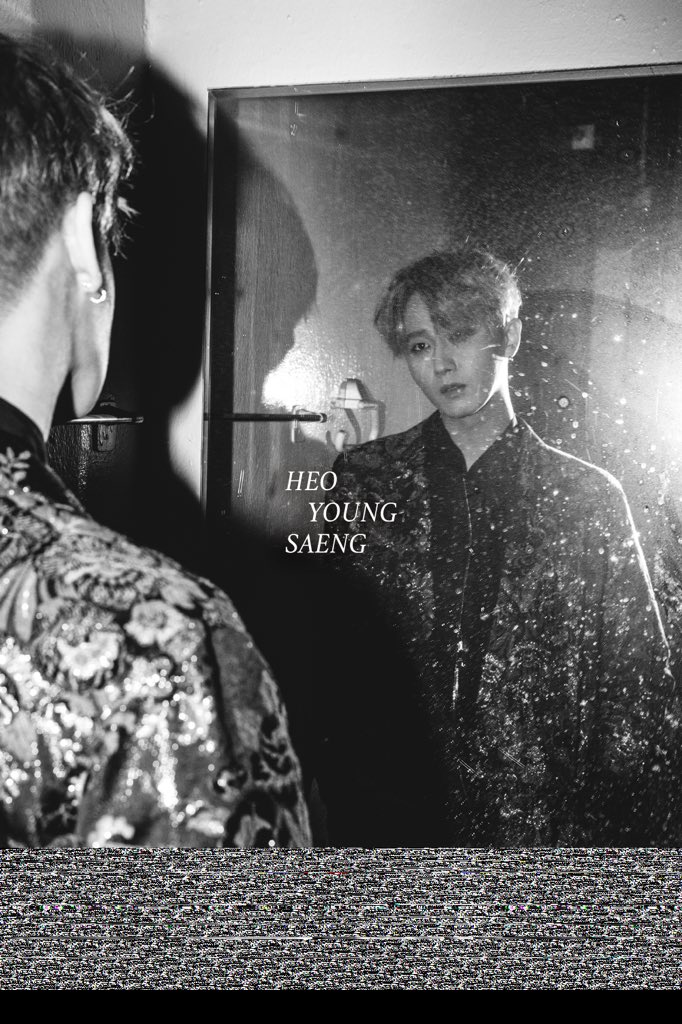 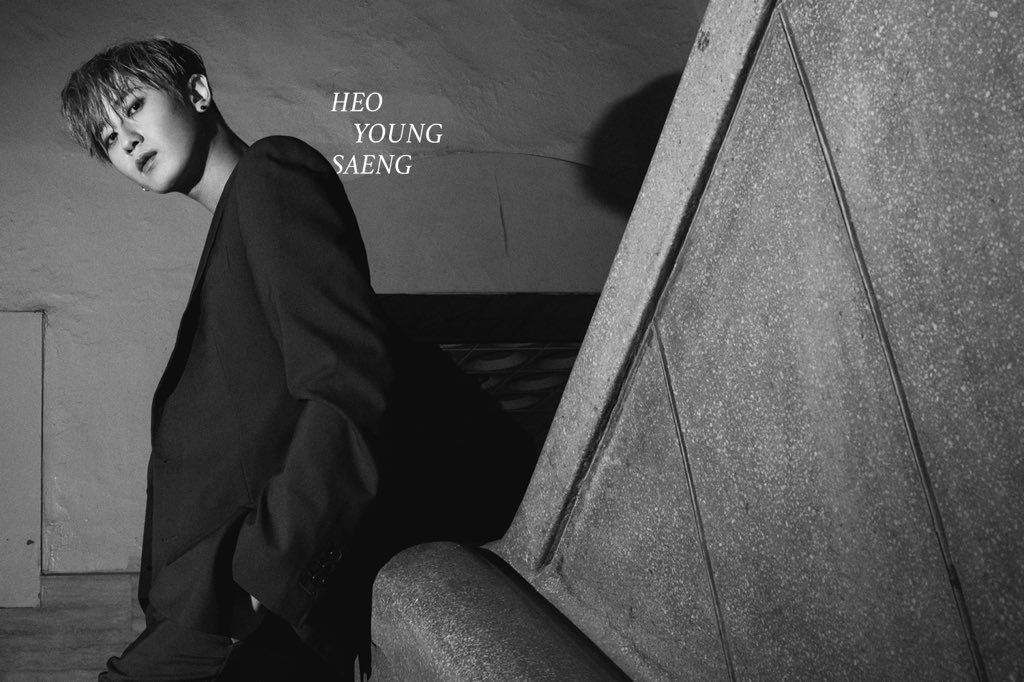 SS501’s Heo Young Saeng will be returning as a solo artist!

Heo Young Saeng will be releasing his single album “Dream; Fly” at noon KST on April 8, marking his first solo comeback in five years since his last solo album “She” in 2013. This upcoming album will be a new start for Heo Young Saeng as a solo artist, and he will be showing his upgraded musical sense and skills, heightening expectations.

On April 3, Heo Young Saeng’s agency KQ Entertainment released teaser images for his solo comeback through its official Instagram account. The black and white images portray the dreamy, yet mysterious aura of Heo Young Saeng. As Heo Young Saeng has released music of various genres, many are curious to see what kind of music and concept he will pursue this time.

The lead vocal of SS501, Heo Young Saeng has been acknowledged for his unique tone and impressive vocal talent. He participated in the Double S 301 special album released last year, and has been singing OST tracks for various dramas. Heo Young Saeng has also been active as a musical actor, appearing in “The Three Musketeers,” “All Shook Up,” and more.

Heo Young Saeng
SS501
How does this article make you feel?