On April 4, tvN’s upcoming “Little House in the Forest” held a press conference to introduce the variety show.

PD (Producing Director) Na Young Suk talked about differences between So Ji Sub and Park Shin Hye, the two stars who appear on the show.

He first talked about Park Shin Hye and said, “[She] is living a life that is very far from minimalism. Viewers will be able to learn a lot from her as she learns to live with less.” 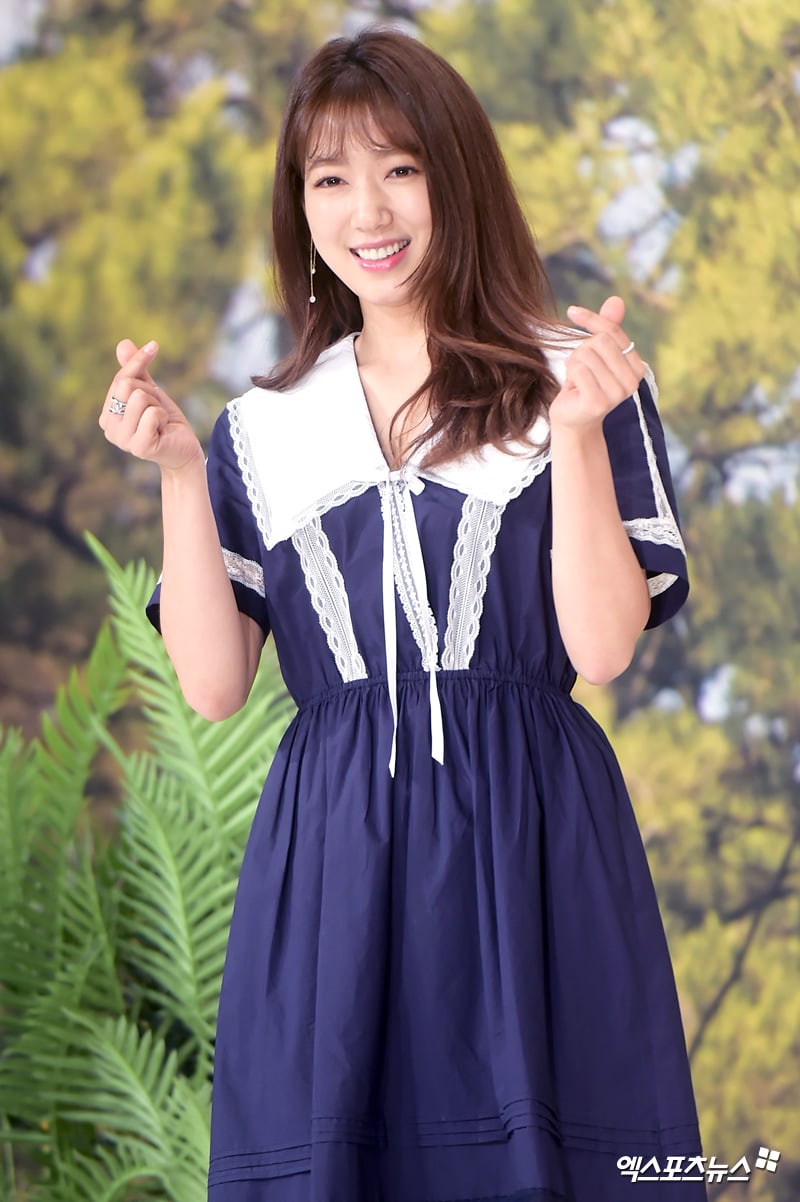 Na Young Suk revealed that Park Shin Hye packed a large amount of items while preparing for her stay in the forest. He commented, “Park Shin Hye’s luggage was 10 times the amount of So Ji Sub’s. The program doesn’t say living this way or that way is the correct way. It just shows what it’s like to live a certain way, so it’ll be fun to watch Park Shin Hye adjust to a minimalistic lifestyle.”

Park Shin Hye confessed, “Honestly, I did not perfectly fulfill a minimalistic lifestyle. However, I now know what I need to take out.”

She continued, “Living off-grid and being limited to using 30 litres (approximately 8 gallons) of water a day was the most difficult aspect. I’m trying to not use as much water since I actually use more water than I thought.” 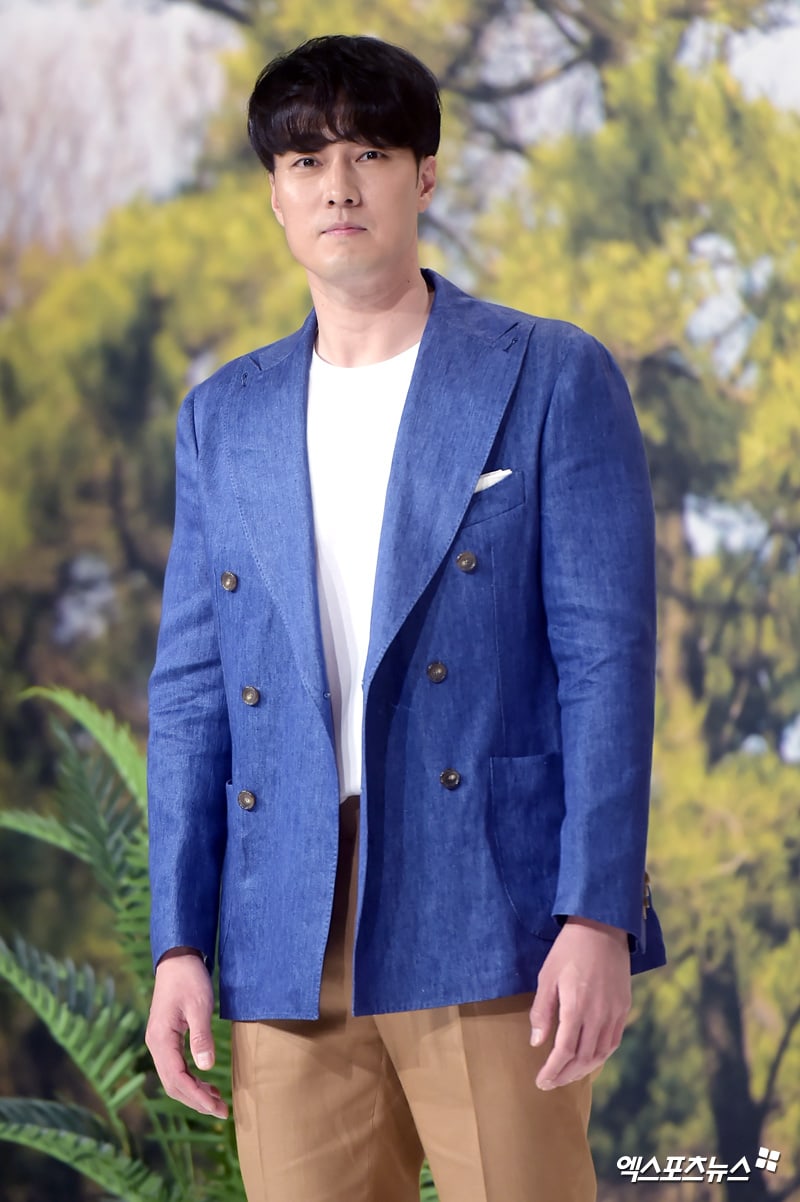 Na Young Suk talked about So Ji Sub and said, “He was already living a minimalistic lifestyle. It’s like a monk’s lifestyle. It seems like it would be boring and not much fun, but while watching him you can feel that his life has a sense of completion to it.”

So Ji Sub revealed that he had rejected casting offers for the show multiple times. He explained, “I decided to appear on the show when I identified with the producers’ intention of making a documentary-style program that heals and comforts viewers.”

The actor further joked, “I’m still unsure why I am here.” 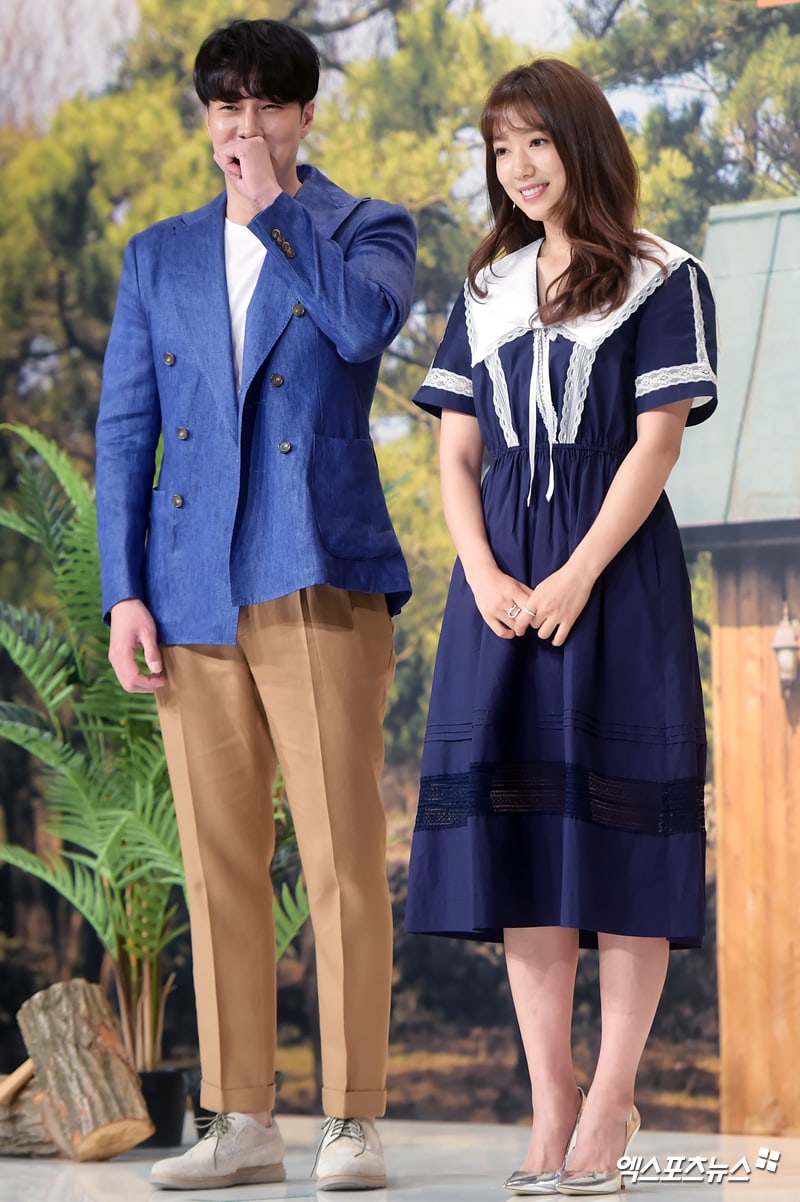 “Little House in the Forest” is described as a healing program that shows how happiness can be found in a simple life as Park Shin Hye and So Ji Sub live solitary lives in the forest. The first episode will air on April 6 at 9:50 p.m. KST.

Are you looking forward to seeing their different lives?

Park Shin Hye
So Ji Sub
XPN
Little House in the Forest
How does this article make you feel?