The upcoming episode of KBS2’s “Happy Together” is a special “Welcome, it’s your first time with ‘Happy Together’ right?” episode. Guests include Sam Okyere, Abigail Alderete, Han Hyun Min, and Vernon.

Upon seeing Vernon’s cute childhood photos, the cast members talk about his nickname “VerCaprio” (Vernon + Leonardo DiCaprio). Vernon bashfully said, “If you say I resemble him, it feels good but I feel embarrassed.” 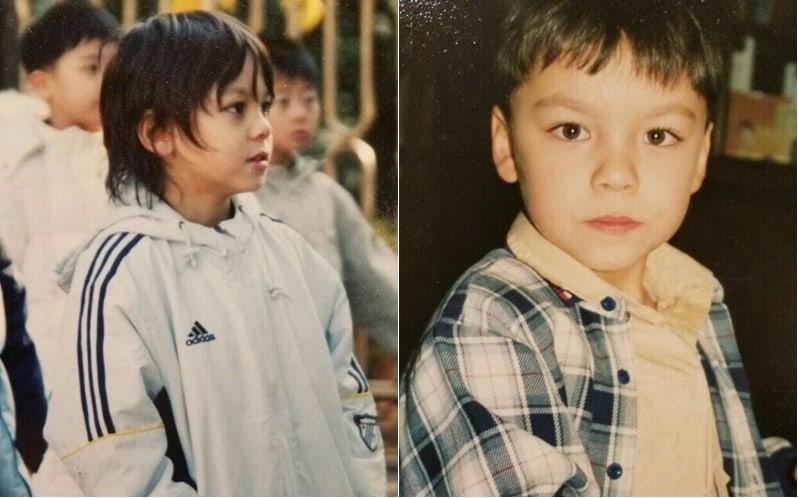 He continues, “When I was younger I found people’s interest in me burdensome.” Vernon explains that because of his different appearance as a mixed child he felt something similar to social anxiety. He shares that despite his DiCaprio-esque looks, he’s a Choi from the Jeonju clan and was raised in the Hongdae neighborhood of Seoul. Vernon also talks about his food preferences and says, “My grandmother’s radish water kimchi is my favorite.”

Viewers will be able to hear more from Vernon when this episode airs on April 5 at 11:10 p.m. KST.

SEVENTEEN
Vernon
Happy Together
How does this article make you feel?