“About Time” is a fantasy romance drama that tells the story of Choi Michaela (Lee Sung Kyung), a woman who has the ability to see people’s life expectancies as well as her own, and Lee Do Ha (Lee Sang Yoon), a man who is able to pause the countdown to the end of her life. “About Time” marks producing director (PD) Kim Hyung Sik’s return to the small screen after two years. He previously directed “Sign,” “The Suspicious Housemaid,” “Secret Door,” “Twenty Again,” and more. 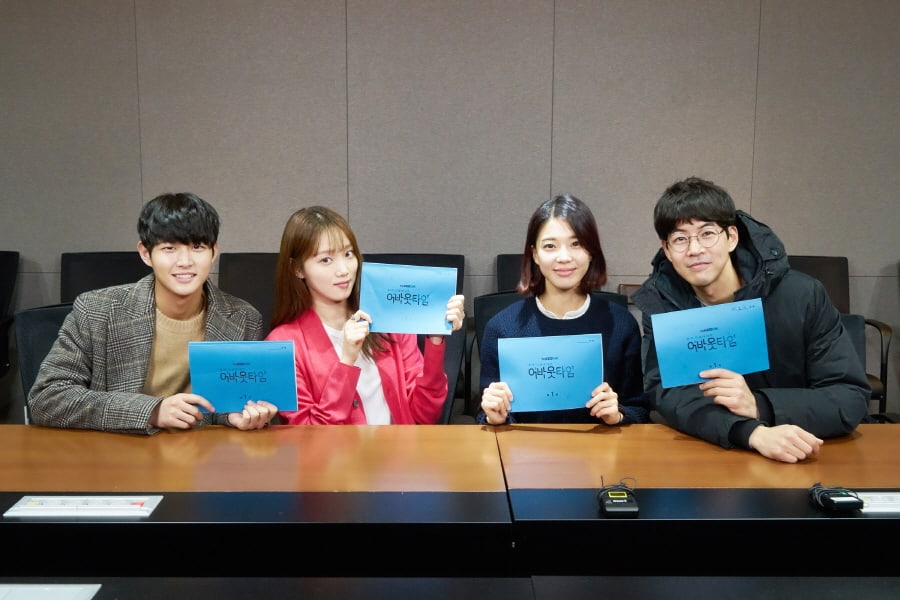 Reuniting with PD Kim Hyung Sik after “Twenty Again,” Lee Sang Yoon will be taking on the role of cold guy Lee Do Ha, who is a third-generation chaebol and the only guy who can stop the countdown to Choi Michaela’s life. 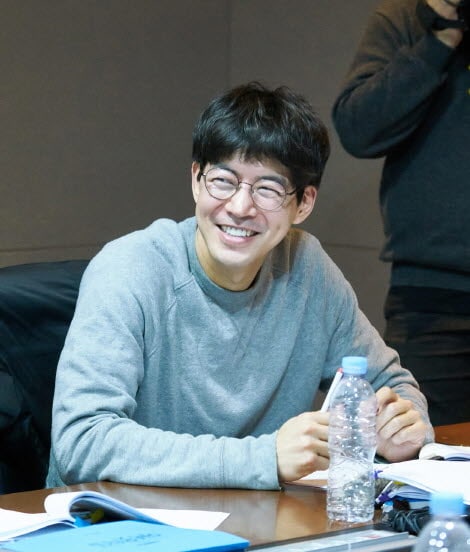 Lee Sung Kyung will be making her drama comeback after a year with the role of Choi Michaela, a professional musical actress who has the unfortunate fate of being able to see a person’s lifespan. 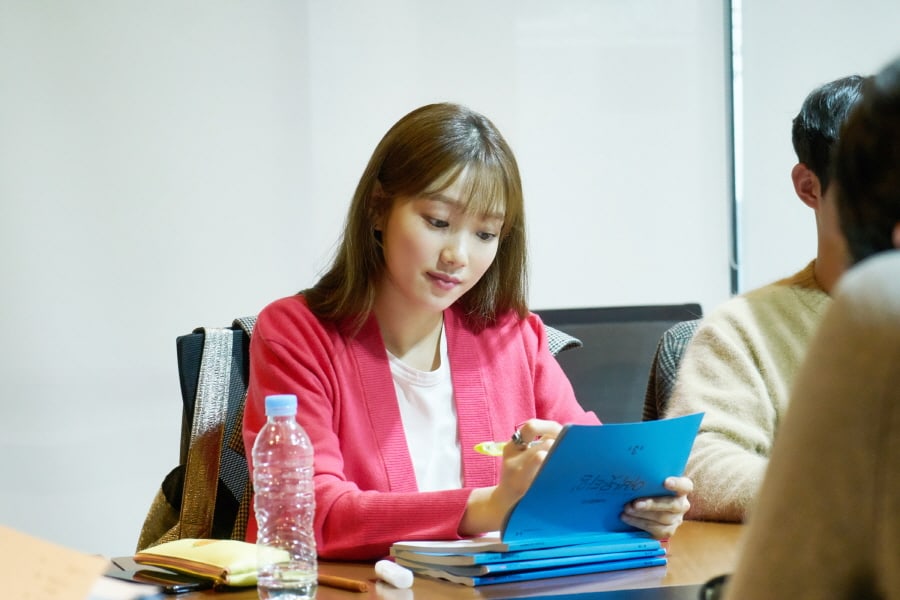 Additionally Im Se Mi will be playing Lee Do Ha’s fiancee Bae Soo Bong, a woman who has everything except love, while Lee Seo Won will be showing off the cold, but cute charms of musical genius Jo Jae Yoo. 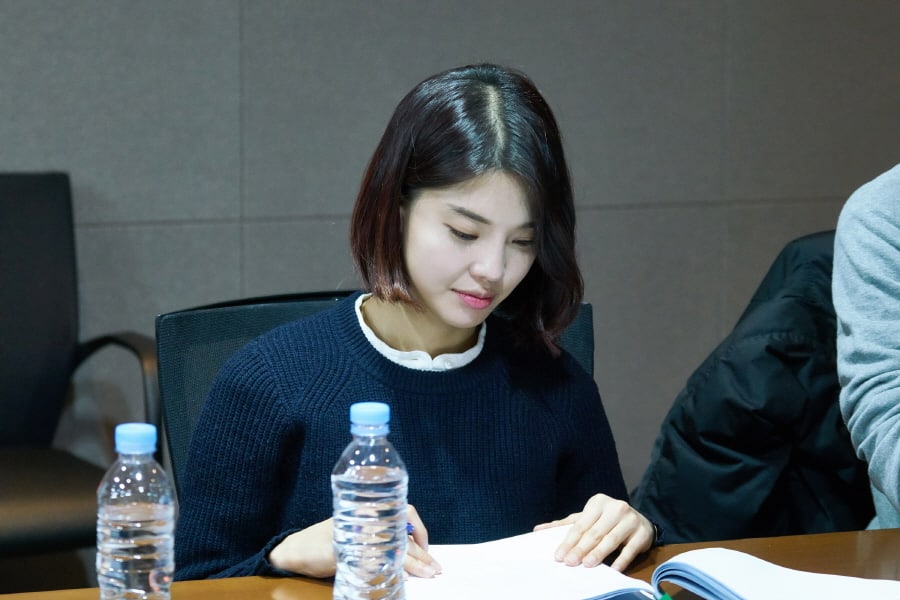 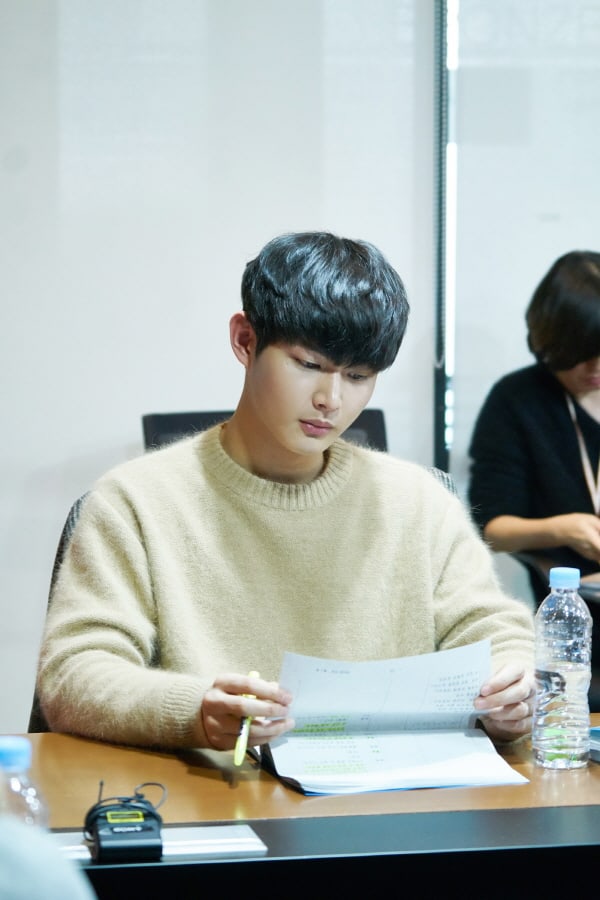 Kim Hae Sook will be playing Choi Michaela’s dependable asistant Oh So Nyeo, and Na Young Hee will be playing Choi Michaela’s irresponsible mother Jin Ra Hee. Finally, Jung Dong Hwan will be rounding out the cast as Lee Do Ha’s stern father Lee Sun Moon. The full cast is said to have acted out the scenes during the script reading so realistically it seemed like they had all known each other for a long time, raising expectations for the drama with their great chemistry. 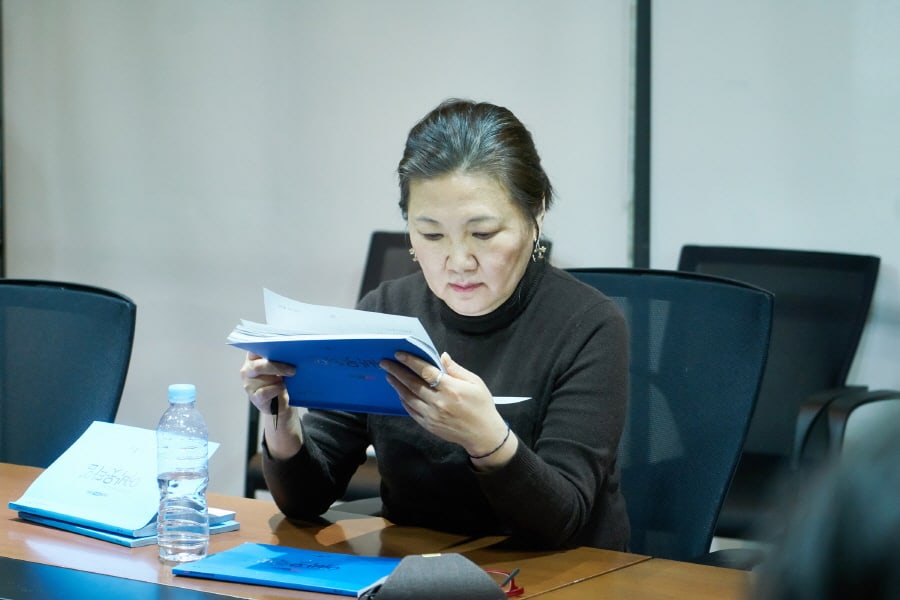 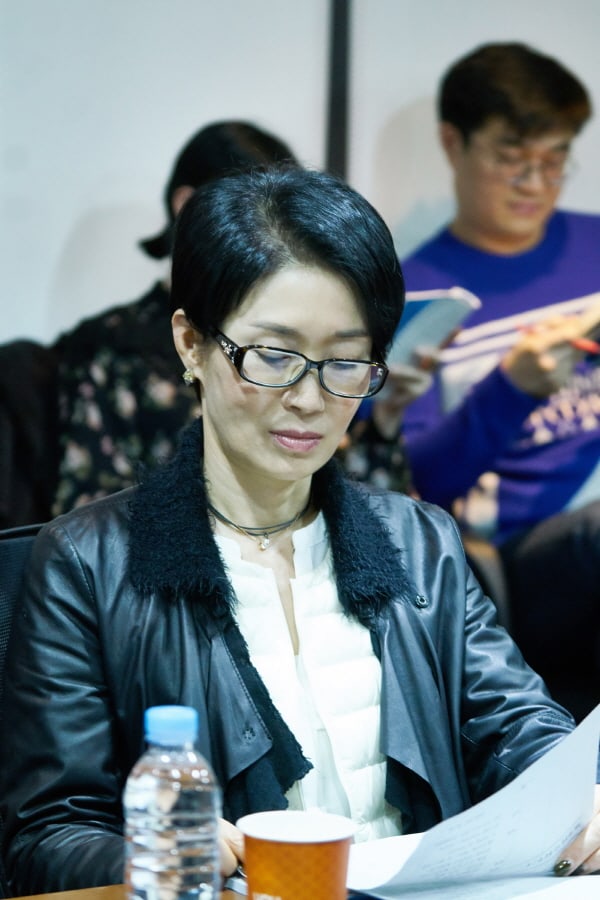 The drama staff revealed, “After the script reading, we are confident that ‘About Time’ will make the bright spring of 2018 shine even brighter as a fantasy romantic comedy. The directing, acting, and script don’t need any other words, and form the perfect combination that will capture viewers hearts with its ‘heart attack sweetness’ and ‘heartwarming aspects.'”