The Wednesday-Thursday drama ratings race is heating up!

On April 5, Nielsen Korea revealed that the April 4 episode of SBS’s Wednesday-Thursday drama “Switch” recorded 5.6 and 6.7 percent viewership. This is a slight decrease from the 7.6 percent viewership “Switch” achieved during its previous broadcast.

Additionally, MBC’s “Hold Me Tight” recorded 3.4 and 4.2 percent in viewership for the same time slot.

During the April 4 episode, Sa Do Chan (Jang Geuk Suk) learns that prosecutor Baek Joon Soo and Oh Ha Ra (Han Ye Ri) share the same goal as him. Sa Do Chan is almost caught impersonating Baek Joon Soo, but he manages to avoid suspicion by creating the same burn marks that Baek Joon Soo has on his own body. 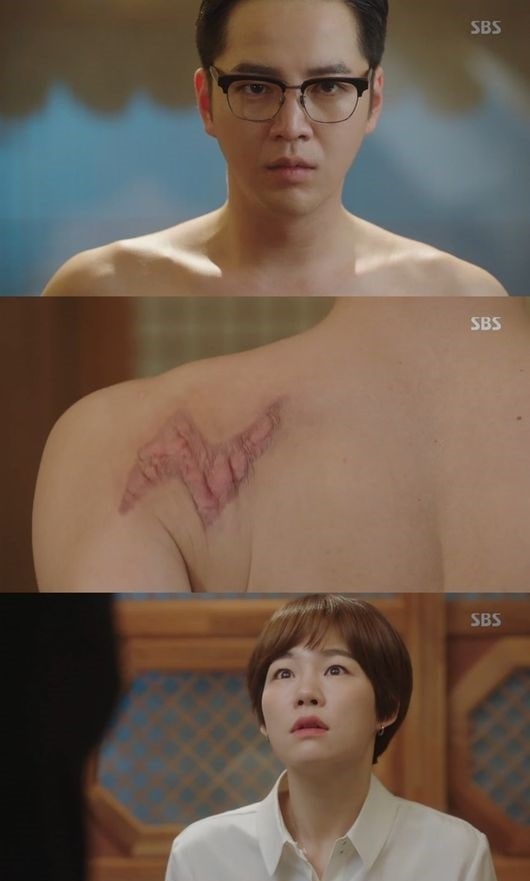 Which Wednesday-Thursday dramas are you watching?

Check out the latest episodes of “Switch” below!