“Lawless Lawyer” will be about a lawyer named Bong Sang Pil (played by Lee Joon Gi) who risks his life to fight against authority and a tough, hot-tempered lawyer named Ha Jae Yi (played by Seo Ye Ji) whose beliefs get shaken up after meeting him.

In the released stills, Seo Ye Ji shows off her transformation with her new short hairstyle and suit. After looking composed and confident in one still, she has a clenched fist in the next, making viewers wonder what made her so angry that made her punch a judge in the courtroom. 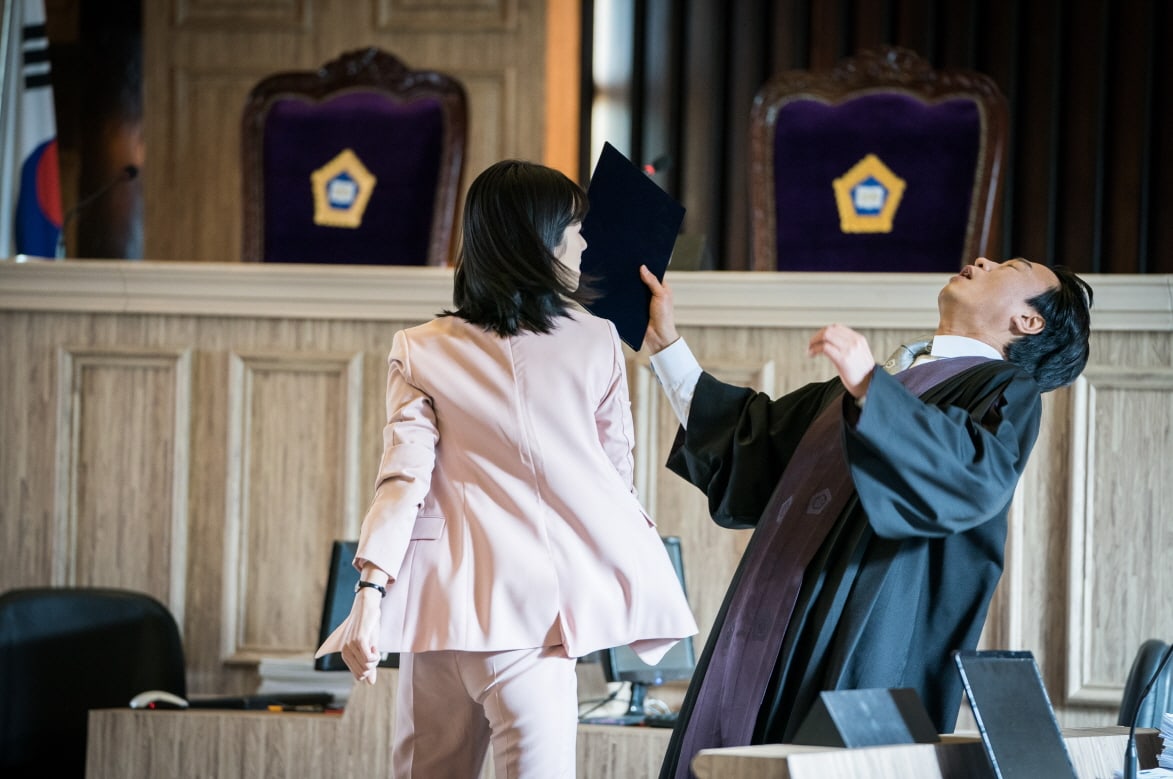 Seo Ye Ji is reported to be putting lots of effort into her first time playing a lawyer on-screen. She’s said to be paying meticulous attention to details such as changes in her facial expression, enunciation, and pronunciation. She also communicates with the director in between takes in order to show viewers the best portrayal of her character.

After her first shoot, the actress said, “Ha Jae Yi may look like a feisty bulldozer on the outside, but she’s hiding the pain she has from her missing mother, so I feel more affection towards her. I cut my long hair and shot action scenes for the first time for ‘Lawless Lawyer.’ It’s a series of new challenges. You’ll be able to see a new side of me that you haven’t seen before.” 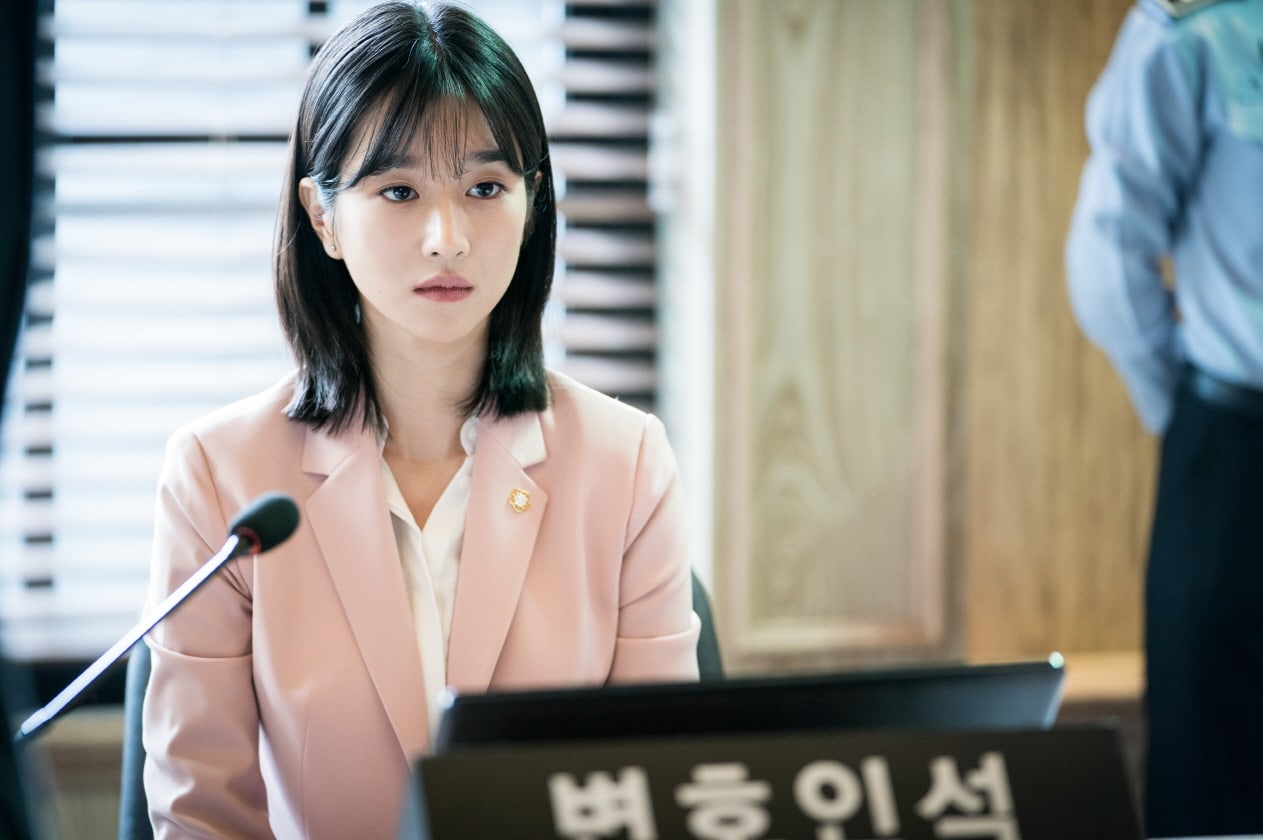 This weekend drama will be written by Yoon Hyun Ho whose well-known works include films “The Attorney” and “Confidential Assignment,” and will be directed by Kim Jin Min of “Pride and Prejudice” and “Marriage Contract.” This director previously worked with Lee Joon Gi on the drama “Time Between Dog and Wolf.”

Seo Ye Ji
How does this article make you feel?