“Switch” has maintained its No. 1 spot in the Wednesday-Thursday drama ratings race.

On April 6, Nielsen Korea revealed that the April 5 episodes (episode 7 and 8) of “Switch” recorded 6.6 and 7.6 percent viewership respectively. Compared to episode 6, which had viewership of 6.7 percent, ratings increased by 0.9 percent by the latest episode.

On April 4, “Switch” had barely overcome “Mystery Queen 2” by a mere 0.1 percent difference. However, this time, “Switch” beat “Mystery Queen Season 2” by 0.9 percent and topped other dramas in its time slot. MBC’s “Hold Me Tight” recorded 3.8 percent and 4.2 percent viewership. 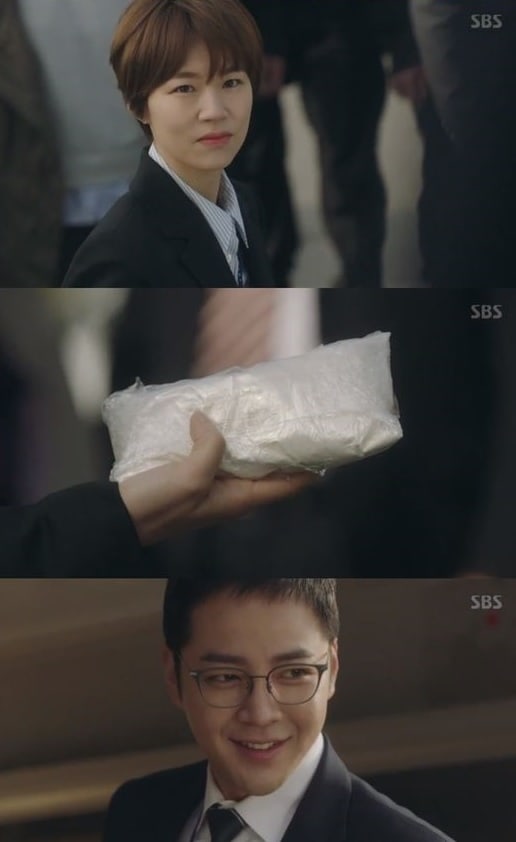 Watch the latest episode of “Switch” below!

Switch
How does this article make you feel?