On April 6, a former member of a popular girl group appeared as a contestant on Mnet’s “I Can See Your Voice.”

During the show, in which celebrity guests try to guess which singers are musically talented and which are tone-deaf, Ha Dong Gyun and Wheesung picked the second mystery singer as “tone-deaf.” 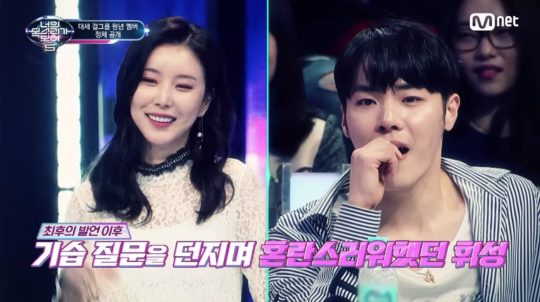 However, the contestant went onstage and showed off not only her strong vocals but a great sense of stage performance. It was subsequently revealed that she was one of the original members of Girl’s Day, Jiin.

Girl’s Day had originally debuted in 2010 with five members, only two of which are still active in the group (Minah and Sojin). Jiin and Jisun left the group two months after their debut and Yura and Hyeri were added after their departure. 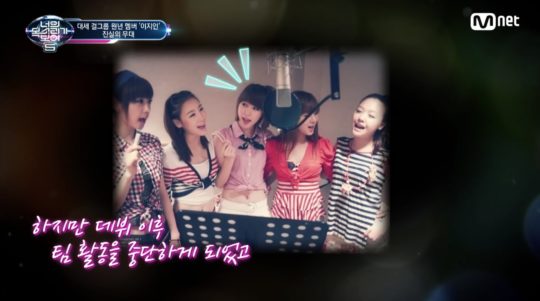 After her performance, Jiin said, “When I left Girl’s Day, I was lost for a long time. I did modelling work when I could, and worked part-time at convenience stores and internet cafés. I’ve been working hard to be able to do the job I really want to do, which is acting. I won’t forget the feeling that I had while standing onstage today and will become a Lee Jiin that works hard no matter what.”

I Can See Your Voice
Girl's Day
Jiin
How does this article make you feel?