On the April 6 episode of JTBC’s “Begin Again 2,” Kim Yoon Ah, Roy Kim, Yoon Gun, and Lee Sun Gyu did their second round of busking in Portugal.

After finishing their performance, the cast talked about idol groups. Yoon Gun asked Kim Yoon Ah if she had ever wanted to debut as an idol, and revealed that he himself had once been part of a group called “Team.” The cast them teased him by looking up old photos and videos from that time. 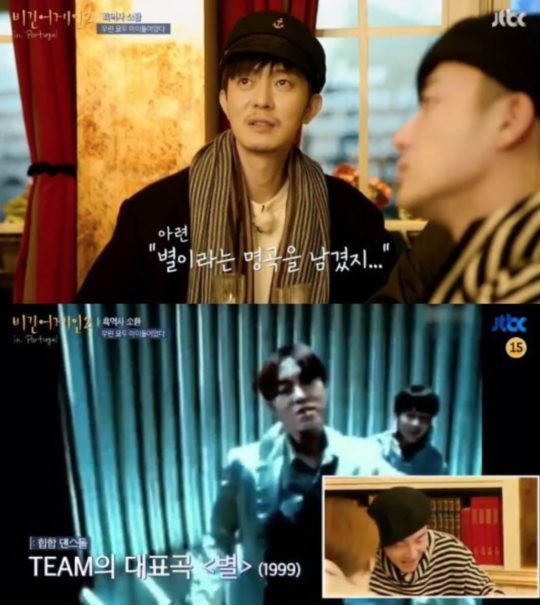 Roy Kim contributed, “In the past, I was approached by a casting agent from SM Entertainment.” However, Lee Sun Gyu expressed disbelief and joked, “They’re really good-looking there… You’re good-looking too, but you’re not at their level.” Nevertheless, Roy Kim stuck to his guns and claimed that he had gotten famous through his good looks. 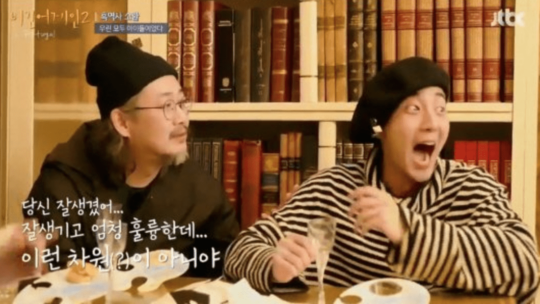 Roy Kim
Begin Again 2
How does this article make you feel?