Gong Seung Yeon Talks About Her Experience As The Female Lead In “Are You Human, Too?”

Along with a photo spread, Gong Seung Yeon sat down for an interview to talk about the upcoming KBS miniseries “Are You Human, Too?” (literal translation) which will air in June this year. The actress will be playing the role of So Bong, a mixed martial arts (MMA) fighter who becomes a bodyguard for a robot. 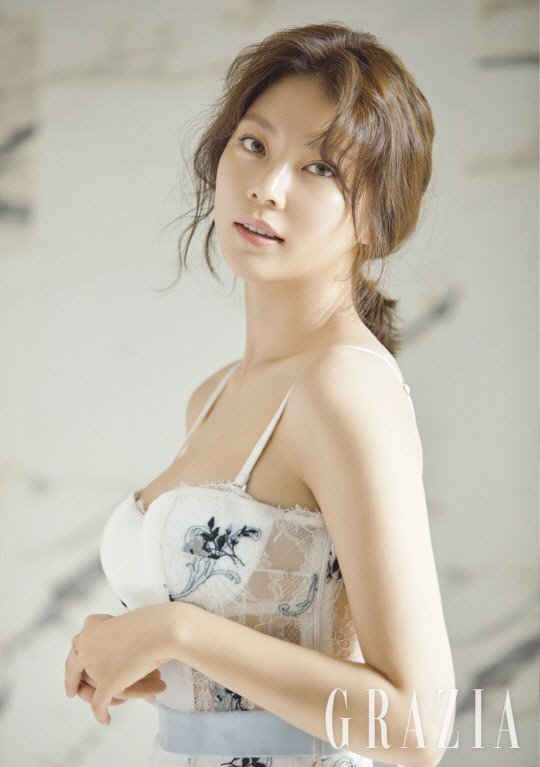 When asked how she feels about her upcoming role, Gong Seung Yeon said, “As this will be my first leading role [on a major broadcasting network], I felt an even stronger sense of responsibility and pressure than usual as it also means I have more scenes to prepare for. But I did it, and it’s a meaningful production for me because I feel like I was able to overcome my limitations through it.”

Sharing that the atmosphere on set was always happy and lively, the actress showed affection for the experience as she added, “I enjoyed the process of communicating and working with the other cast and crew to create something together.”

“Are You Human, Too?” will be the story of an advanced AI robot called Nam Shin III (played by Seo Kang Joon), who stands in for the comatose heir to a wealthy conglomerate, as he falls in love with his human bodyguard So Bong. The drama is set to air on KBS in June. Catch the latest teaser for the drama here!

Gong Seung Yeon
Grazia
Are You Human Too
How does this article make you feel?