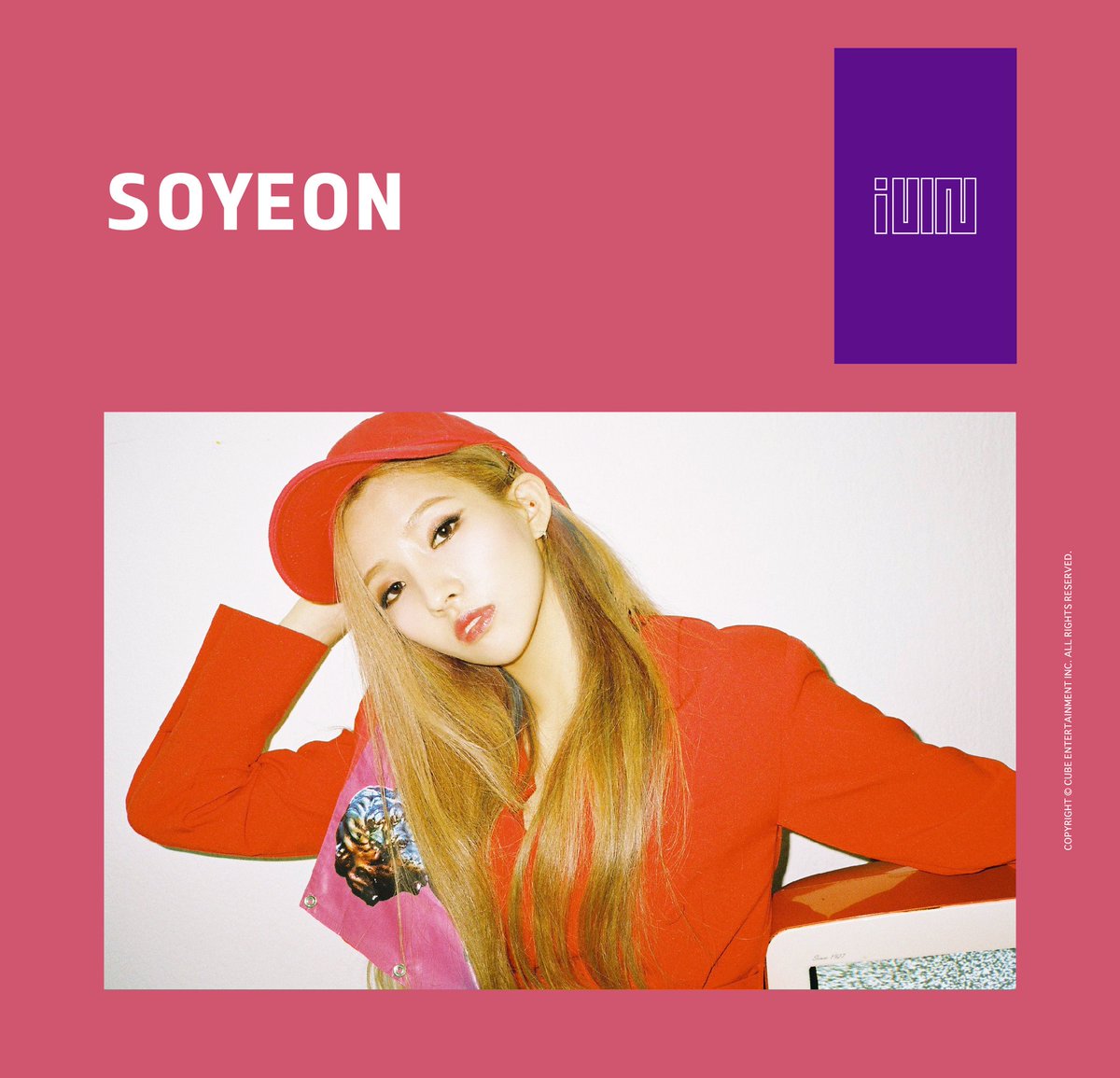 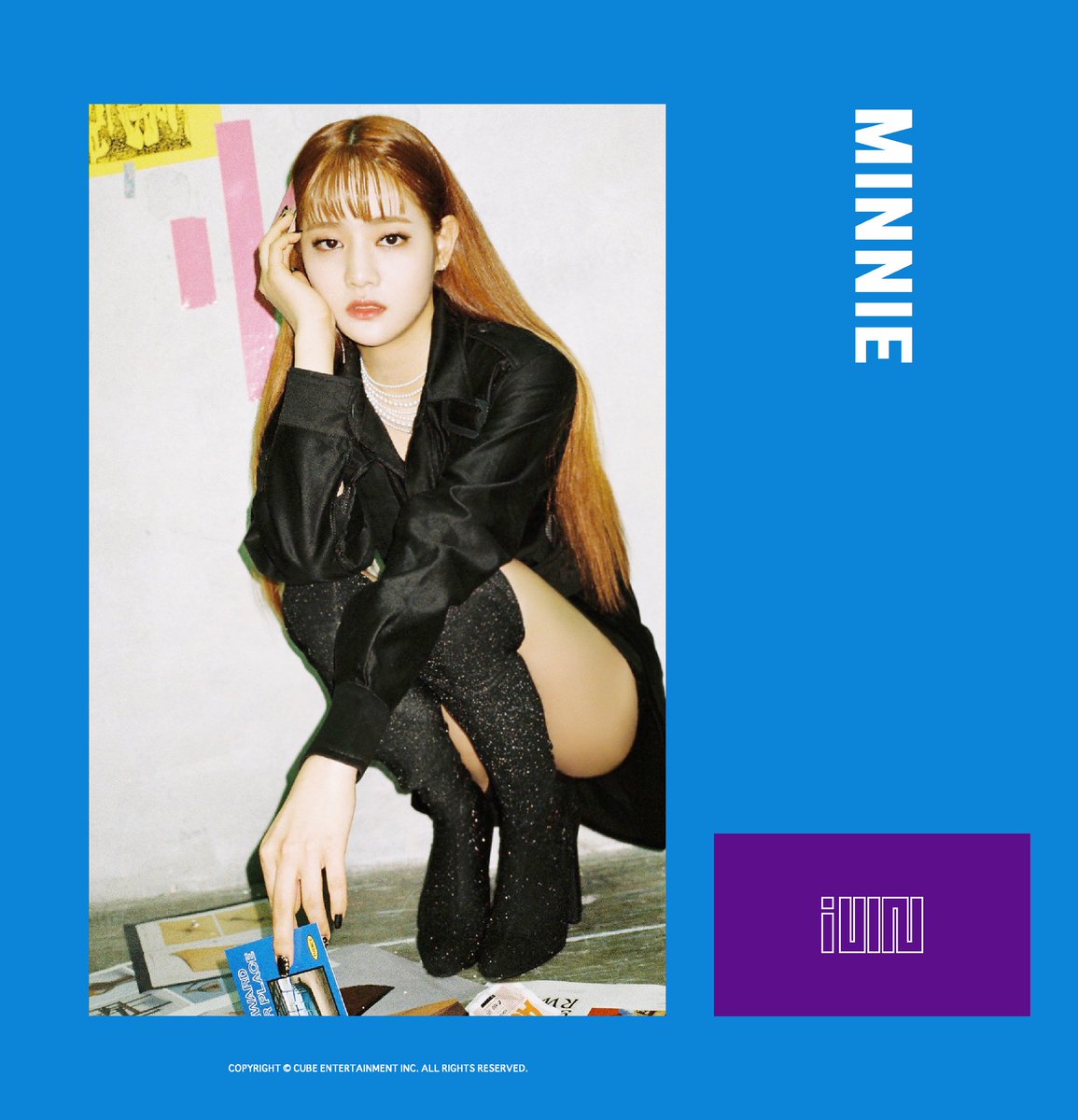 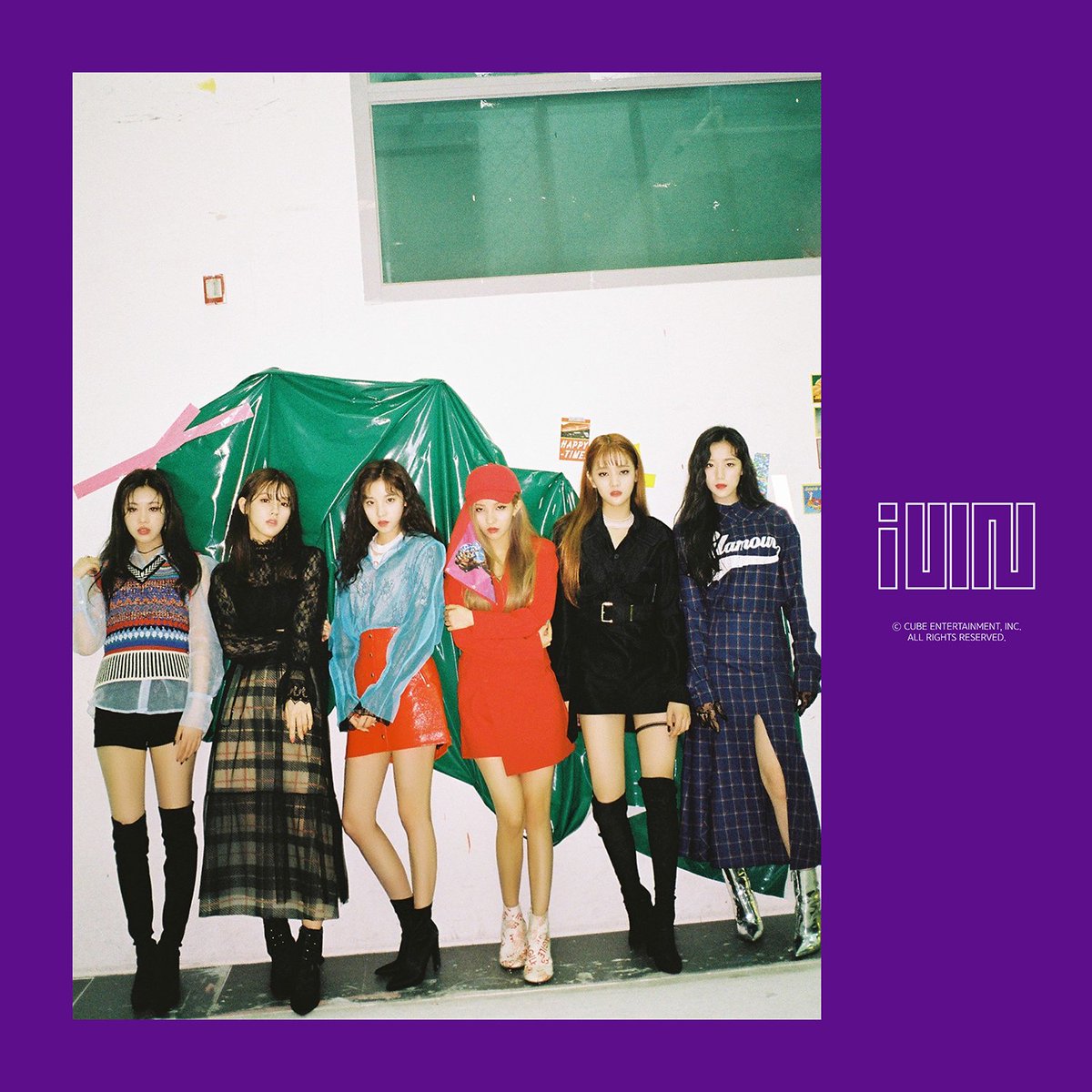 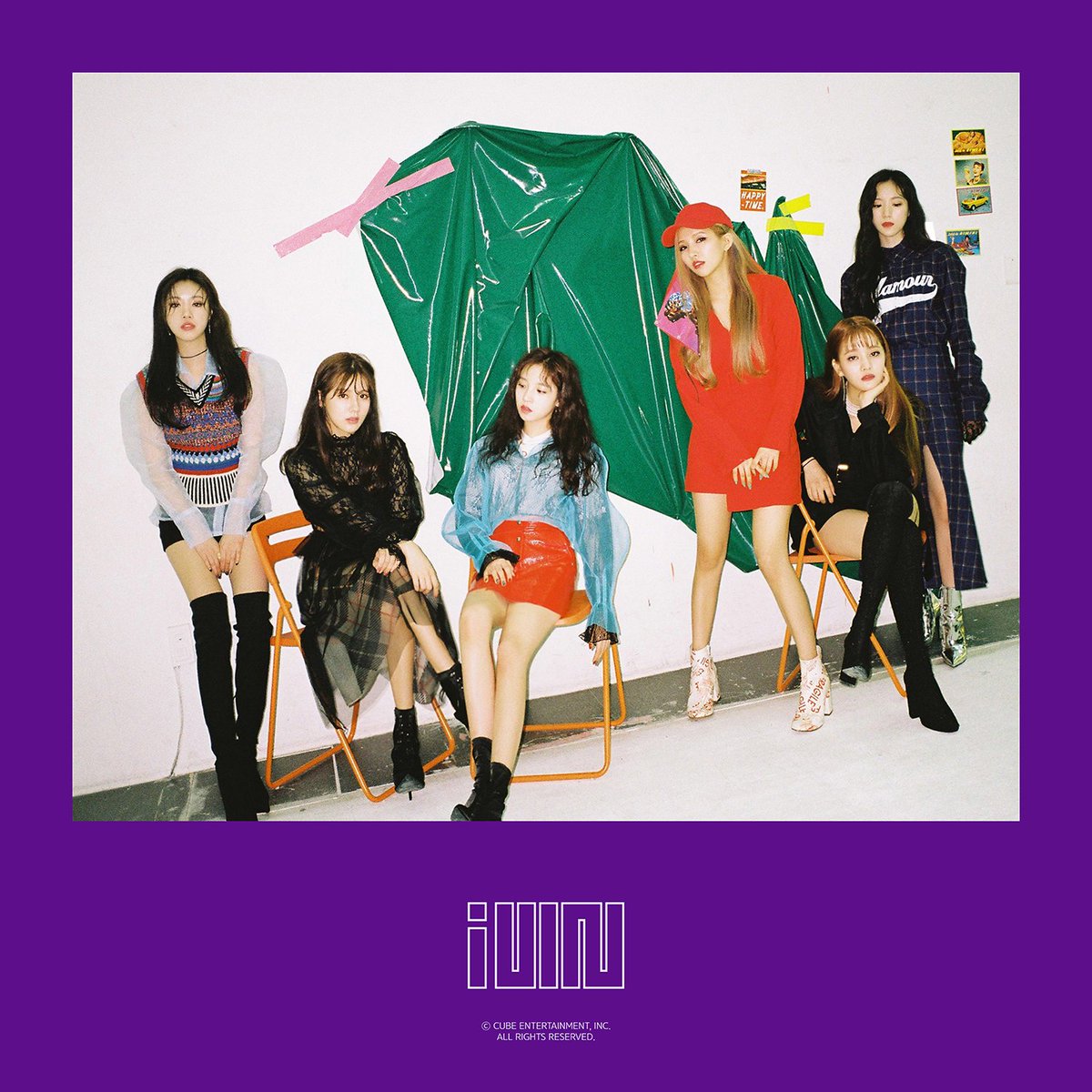 Photos have now been released for Idle (also stylized as (G)I-DLE) members Shuhua and Soojin. 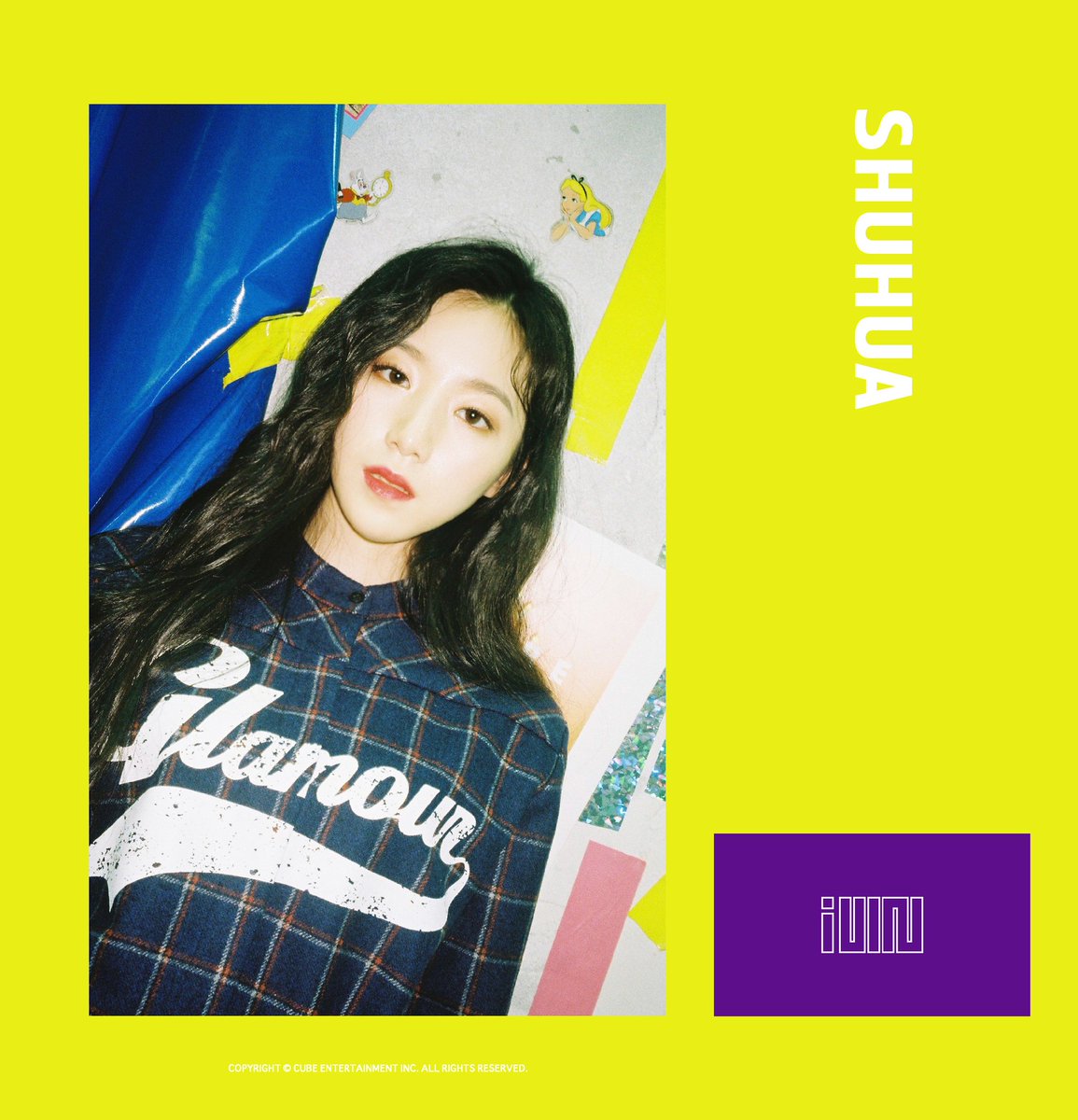 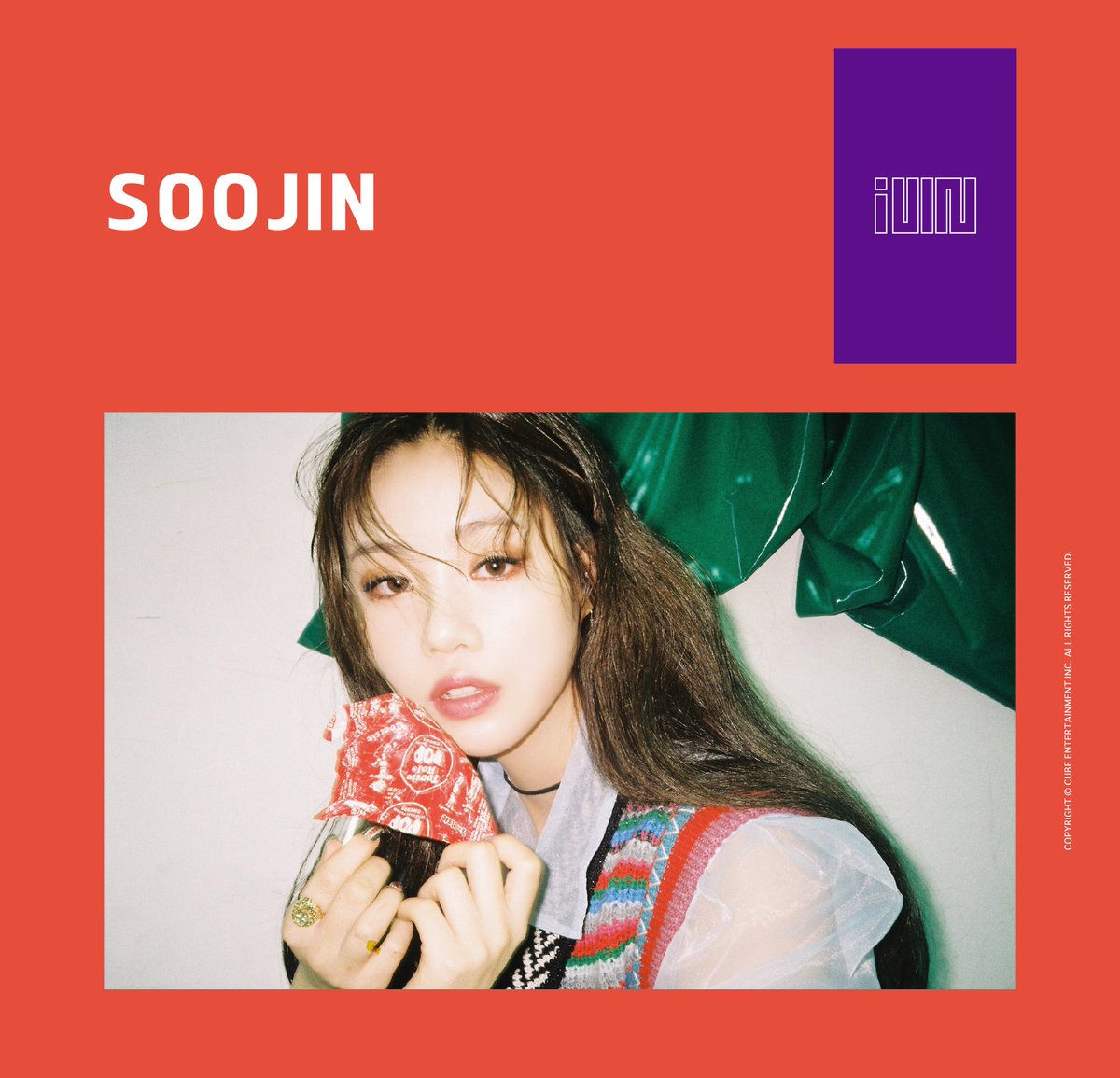 Cube Entertainment has revealed two of the members for their new girl group.

Last month, the agency announced plans to debut a new group with Jeon Soyeon. The group is called Idle and is expected to make their debut in the first half of this year.

On April 8, Cube Entertainment retweeted a new account created for the girl group, also stylized as (G)I-DLE, which had posted profile photos of two members: Miyeon and Yuqi. 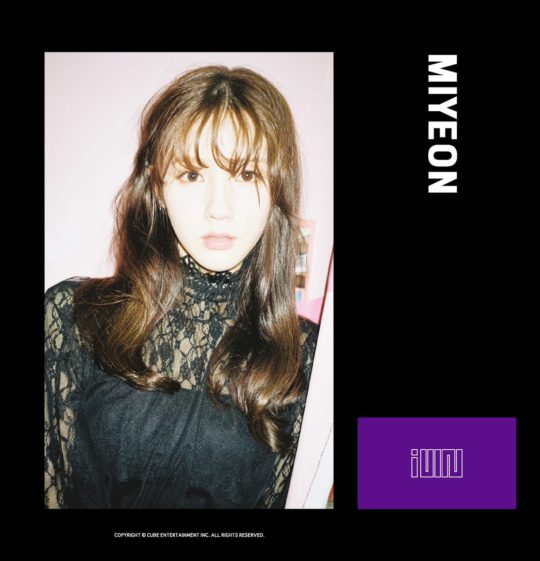 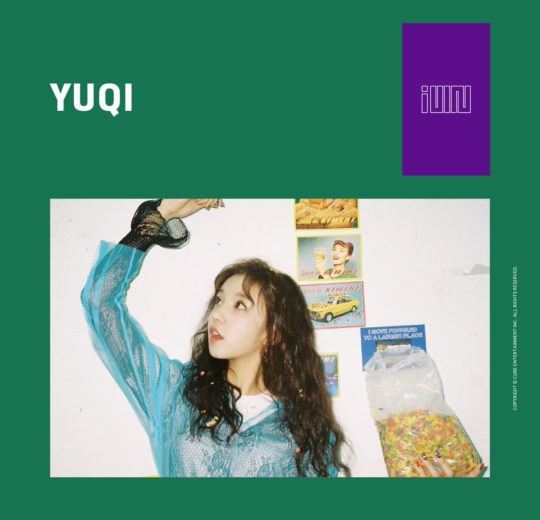 (G)I-DLE
Jeon Soyeon
How does this article make you feel?