The Rose has dropped their music video teaser for “BABY”! Check it out below:

The Rose is finally making their return!

On April 9, the first teaser image and track list were unveiled for the band’s upcoming comeback.

The Rose has previously released singles “Sorry” and “Like We Used To,” but this will be their first mini album. It will include the previous singles and new tracks “Candy (So Good),” “Baby,” and “I.L.Y.,” as well as the instrumental tracks for the new songs.

Check out the first teaser photo and track list below! 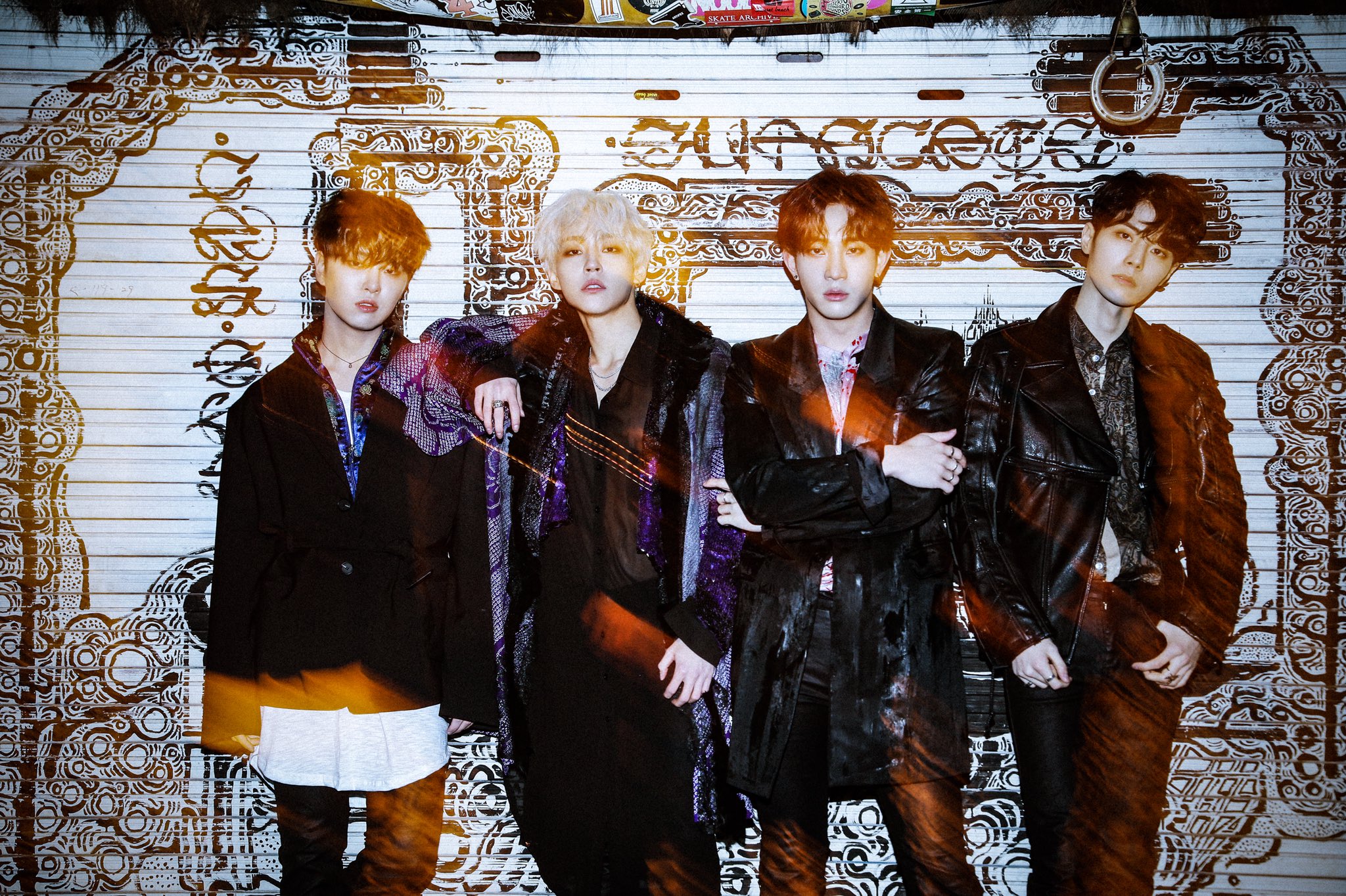 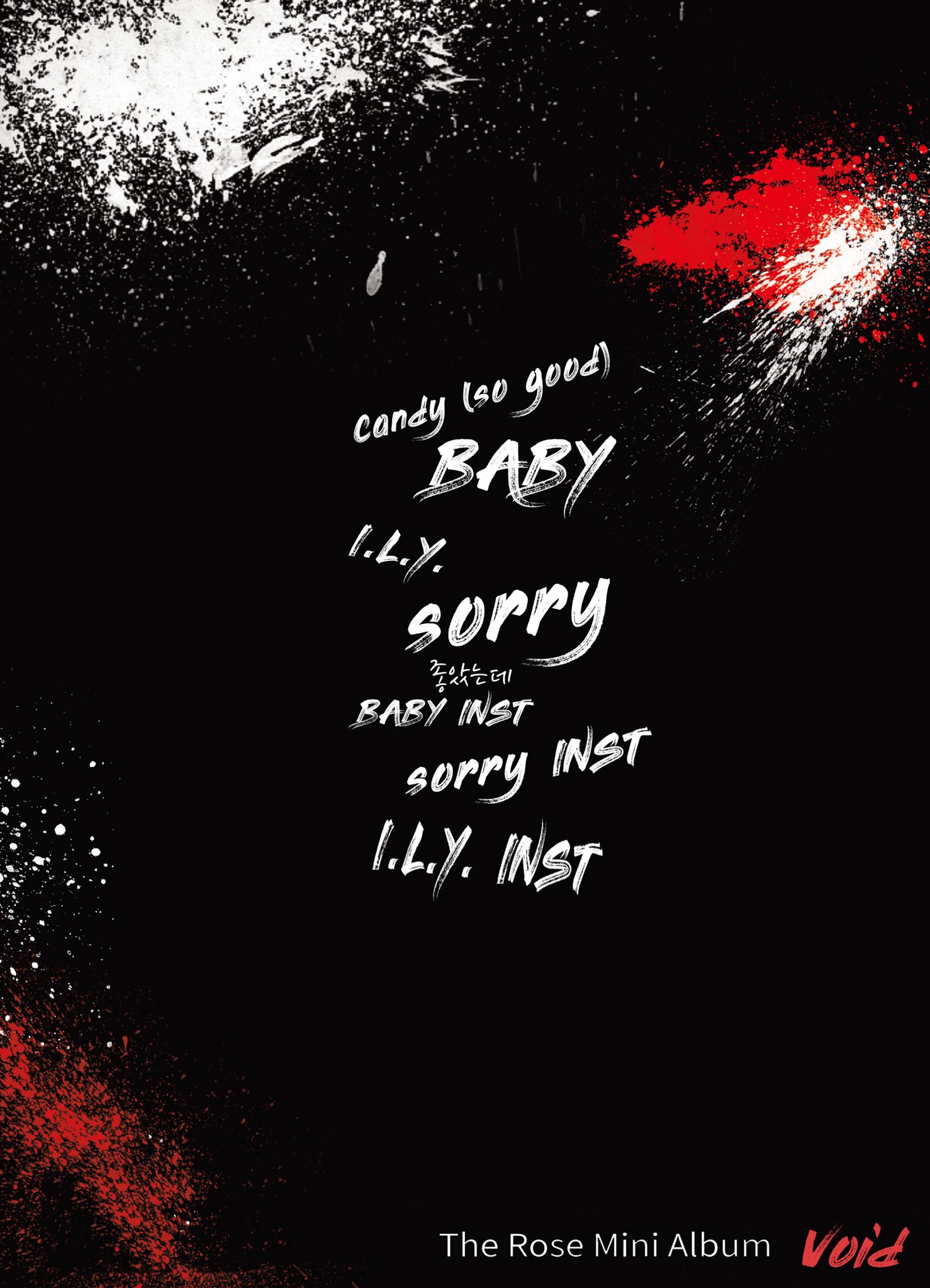