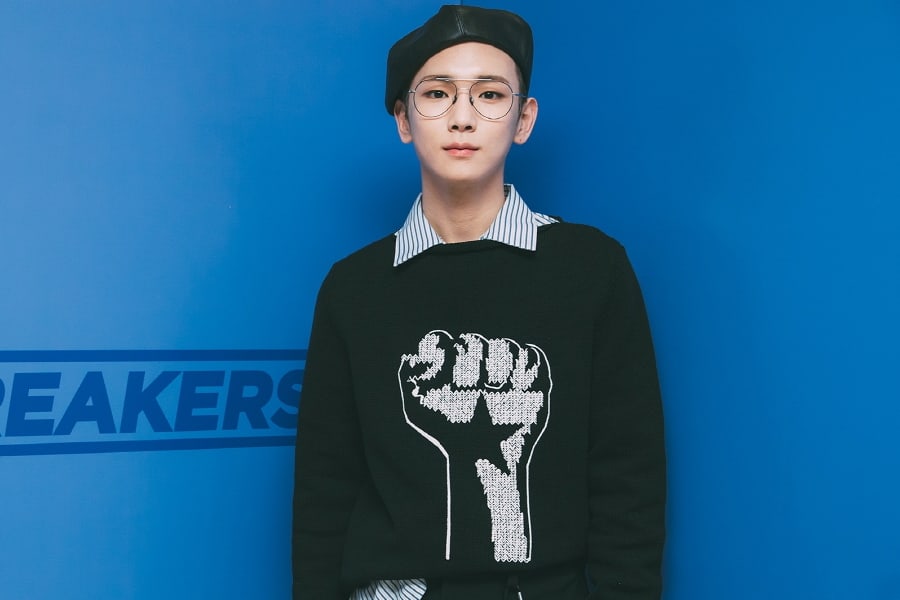 Mnet’s “Breakers” is a singer-songwriter survival show featuring eight multi-musicians who are talented in composing, writing lyrics, and singing. The contestants will create songs based on missions and perform them on stage where they will be evaluated by online and offline audiences.

Key said, “I’m in the process of realizing my weaknesses. I think I should improve. It’s a position where I have to maintain neutrality so there’s a lot of pressure, but I will work hard so that I can explain the strong points of singer-songwriters and show viewers a good appearance.”

So far, “Breakers” has filmed the first round of the competition. When asked what singer-songwriter he is looking forward to the most, Key answered, “Mia and Cha Ji Hye, whose songs haven’t been exposed to the public.”

Key also replied, “Seo Samuel who has continuously shown sensuous and good music,” as someone who he’d like to work with in the future.

The singer who is also known for his sense of style also named Penomeco, Cold, and Seo Samuel whose styles caught his eye.

Key stated, “‘Breakers’ is a new kind of music competition program that introduces the public to singer-songwriters who have quietly made music. It’s my first time acting as the solo MC. Please watch me with love even if I’m lacking and I’ll continue to show growth. Please send lots of support to musicians including myself.”

SHINee
Key
Breakers
How does this article make you feel?