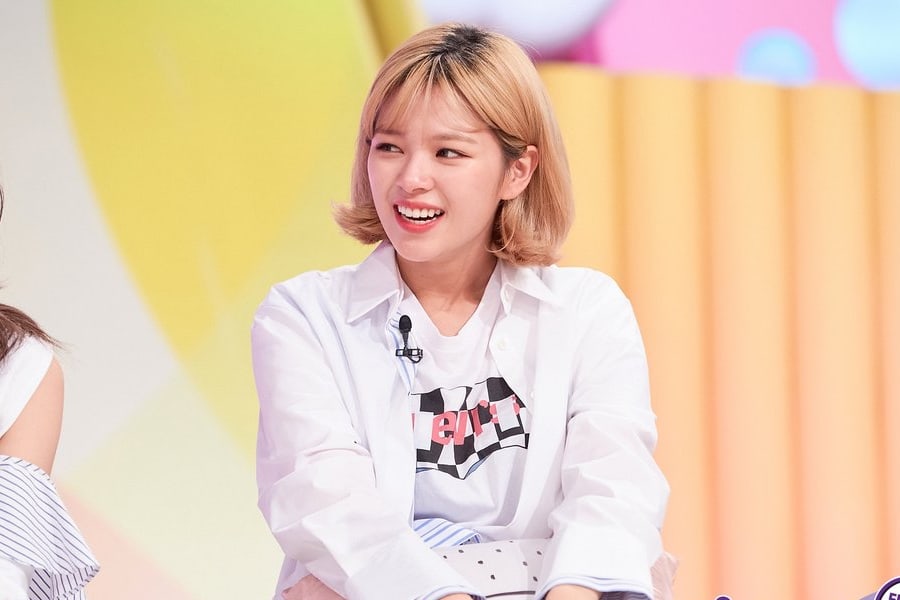 TWICE’s Jeongyeon Reveals One Of Her Insecurities On “Hello Counselor”

“Hello Counselor” is a talk show where ordinary people share their worries and a panel of celebrity hosts and guests listen and give advice.

On the April 9 episode, MC Lee Young Ja asked the girl group members if they were the “three members in charge of visuals” for TWICE. After some silence, Jeongyeon jokingly answered, “Yes. That’s right.”

The MC then asked, “Is there any part of your appearance that you don’t like?” Jeongyeon confessed, “My hands aren’t pretty. They have many wrinkles.” 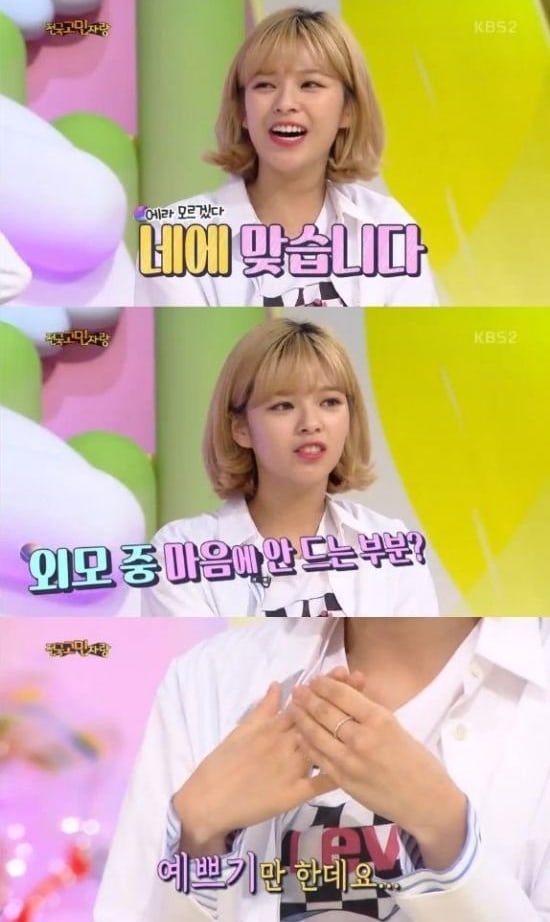 TWICE released their mini album and title track “What is Love?” on April 9 and topped all major realtime charts two hours of its release.

TWICE
Hello Counselor
Jeongyeon
How does this article make you feel?