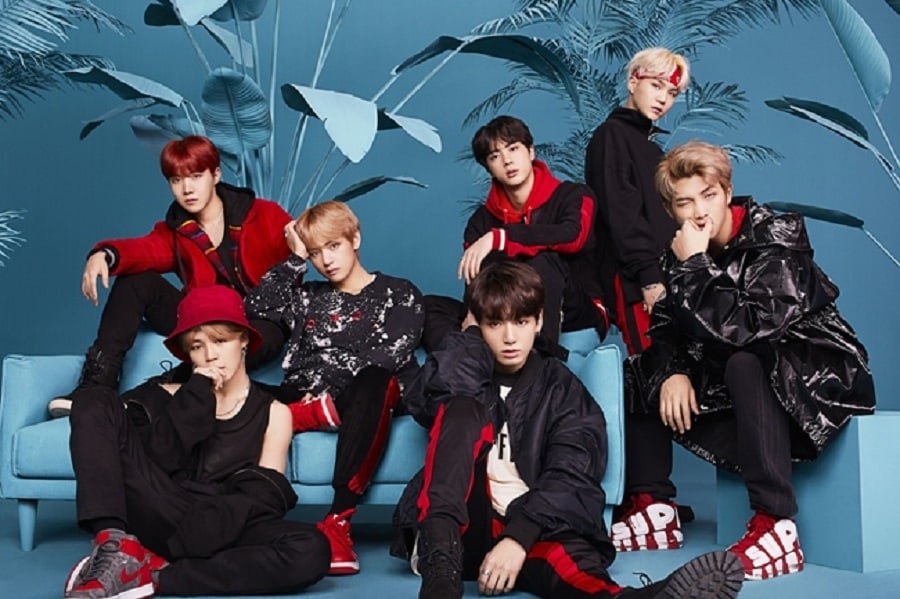 BTS is continuing to see great success with their latest Japanese album “Face Yourself.”

Released on April 4, “Face Yourself” has earned a total of 282,032 Oricon points, putting BTS in first place for the Oricon weekly album chart for April 2 through 8. Following BTS’s second Japanese album “Youth,” released in September 2016, and BTS’s most recent Korean album “Love Yourself: Her,” which was released last September, this marks the third time BTS has topped the Oricon weekly album chart.

BTS’s third official Japanese album “Face Yourself” contains a total of 12 tracks, including “Don’t Leave Me,” which is the theme song for the Japanese remake of tvN’s “Signal,” “Let Go,” and Japanese versions of the widely-loved “DNA” and “MIC Drop.”