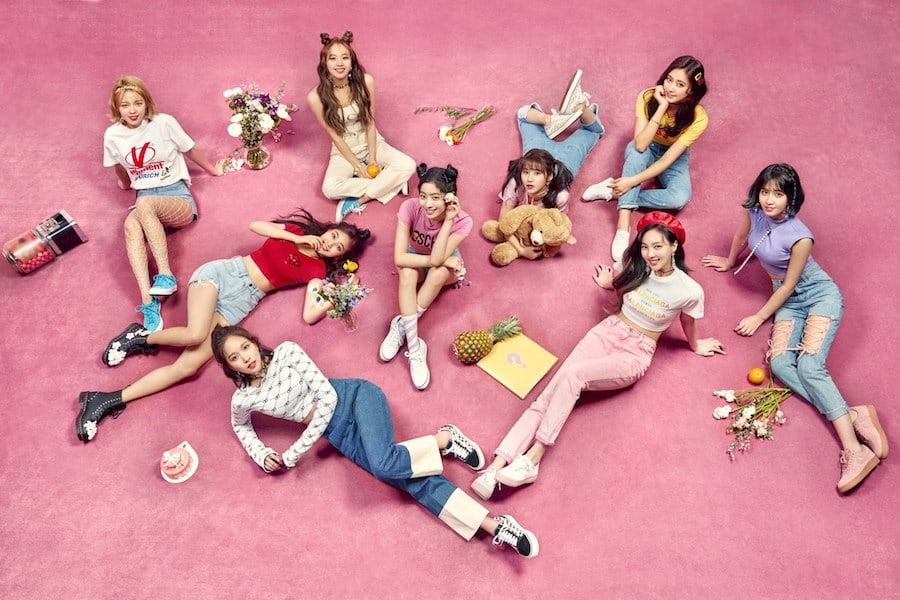 TWICE Excels On Global iTunes Charts With New Album And Title Track “What Is Love?”

The girl group recently made a comeback on April 9 at 6 p.m. with their fifth mini album “What Is Love?” and title track of the same name.

Just an hour after its release, the song notably entered Melon’s chart in first place and topped all major realtime charts another hour later. As of 9 a.m. KST on April 10, “What Is Love?” is back in first place on all six of these charts — Melon, Genie, Soribada, Mnet, Bugs, and Naver.

In addition to its domestic success, TWICE’s newest release is also seeing much love worldwide.

Check out TWICE’s music video for “What Is Love?” here!