The cast members of MBC’s “Tempted” are not afraid to tease each other while filming!

In the first making video, Woo Do Hwan and Red Velvet’s Joy film a scene at Eun Tae Hee’s apartment. Woo Do Hwan gets the words “assignment” and “homework” mixed up while talking about one of Joy’s lines, and she lightly teases him.

In retaliation, he teases her back, saying, “What’s up with your fashion? Your black socks! Go change,” as Joy is wearing all white clothes with black socks. She pokes back at him and says, “So what if I’m wearing black socks? What’s wrong with that?” to which he admits, “I guess it’s okay. It’s just nice if it comes out pretty.” Joy eventually changes into teal socks. 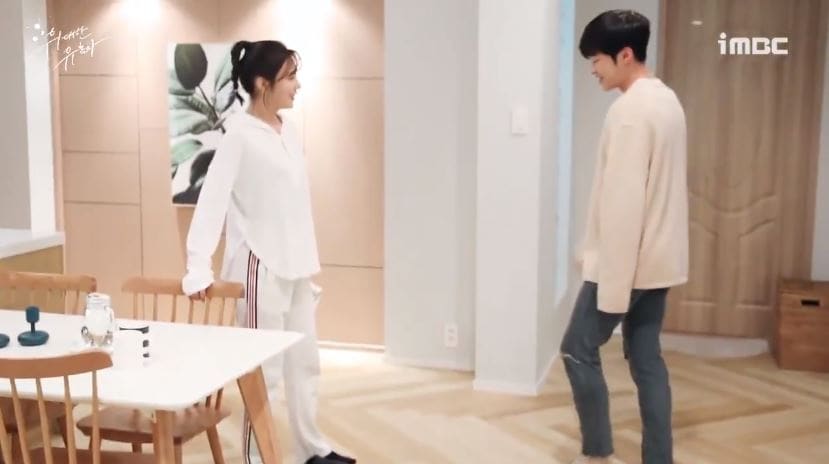 The two then have a few adorable moments. The next scene begins with them sweetly holding hands, and when they’re not filming, they both absentmindedly play with their matching necklaces. They also show that they’re comfortable with each other, as Woo Do Hwan looks over the script with her. 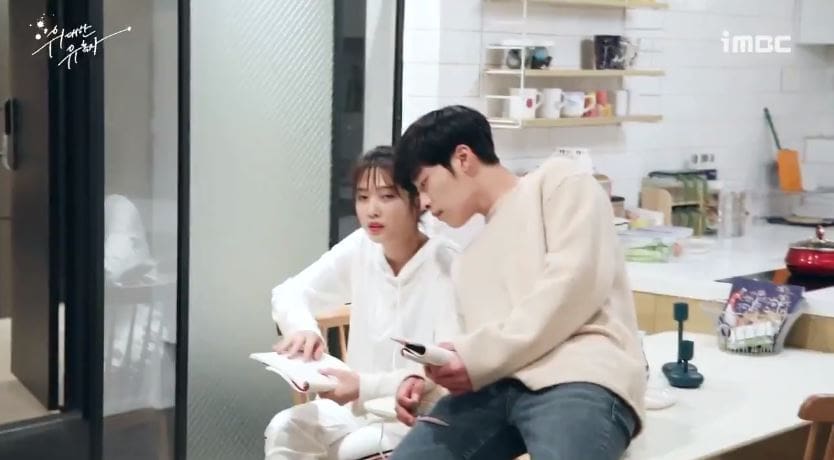 Joy then films a scene where she is speaking to Woo Do Hwan, who is off-screen, and has to look at the camera instead. However, Woo Do Hwan is still in her line of sight, and she keeps breaking into laughter before the takes. 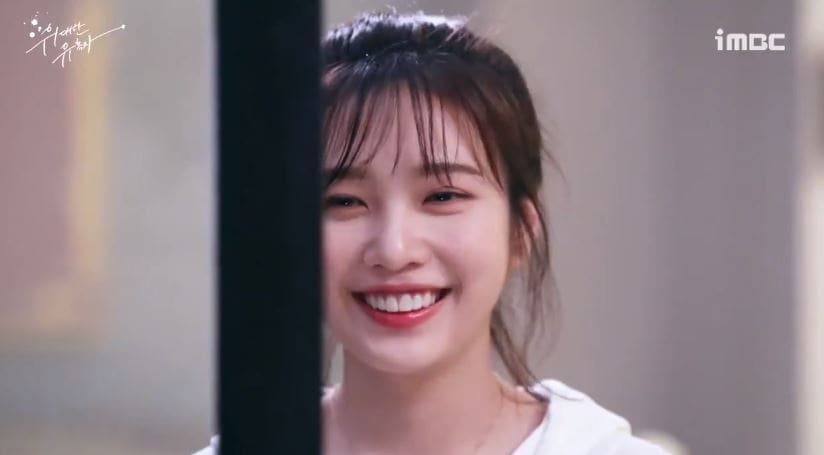 In the second making video, Joy films with Oh Ha Nee, Hwang Jung Min, and Lee Young Jin. Joy appears to have a bit of a cold, and Lee Young Jin expresses concern, saying, “Well, it wouldn’t be normal if you were healthy with such a busy schedule. You’ve got your Japanese concert, the drama, and ‘Sugar Man 2.'” 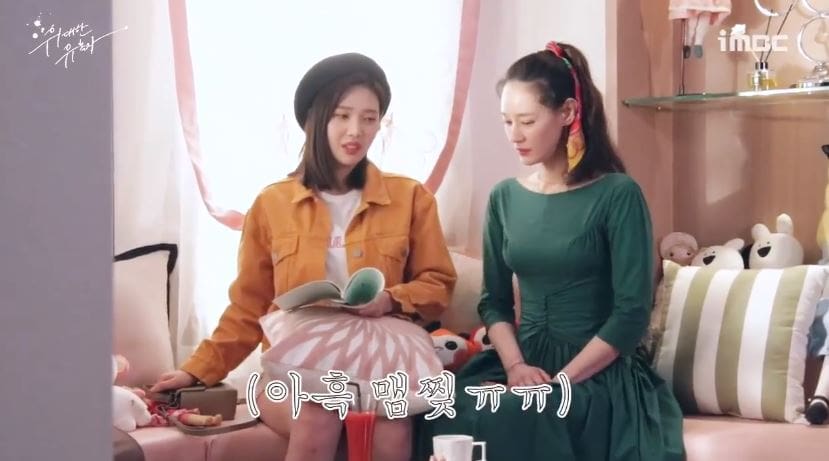 They then film the scene, and though their characters meet for the first time, Oh Ha Nee and Joy get friendly with each other right away. They exchange glances and hold their laughter in as a male staff member recites their lines in a high-pitched voice. Oh Ha Nee even adds ad-libs while filming, saying, “Did you get a cold?” to which Joy naturally responds, “Yeah, I did.” 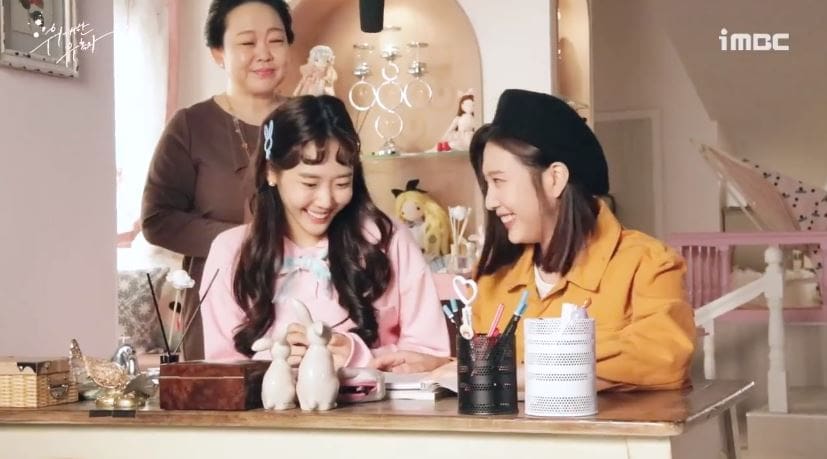 Watch both making videos below!

If you haven’t already, watch the latest episode of “Tempted” here!