tvN drama “Mother” successfully finished the official screening at the 1st Cannes International Series Festival. The drama was previously nominated for the CANNESERIOUS Official Competition category of the festival.

“Mother,” which came to an end on March 15, tells the heartwarming story of a teacher and an eight-year-old girl abandoned by her mother. The drama’s intricate plot, careful directing, and convincing acting on the cast’s part were praised by the press, critics, and viewers.

Actresses Lee Bo Young and Heo Yool, director Kim Chul Kyu, and writer Jung Seo Kyung attended the photocall for the official screening of the drama. Lee Bo Young captured the attention of the global press with her stunning pink dress. The screening of “Mother” was reportedly met with acclaim as well. 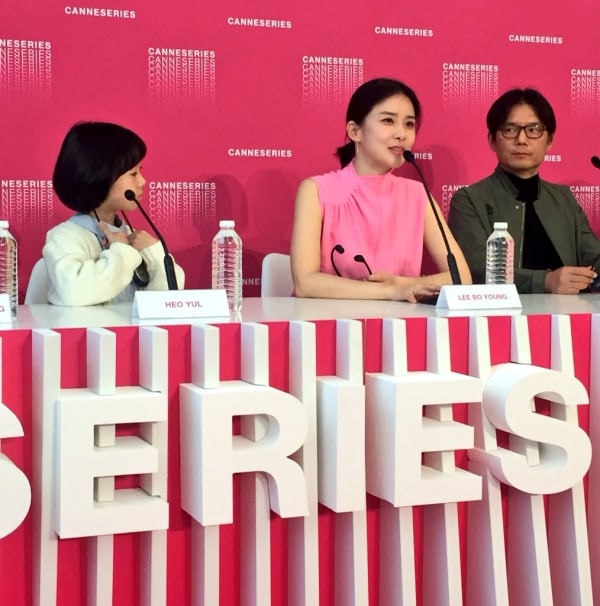 Following the official screening, director Kim Chul Kyu shared his sentiments. “I felt my heart swell up with emotions. I was surprised that our drama was on the theater screen in this faraway land and that many people were moved by it, regardless of their nationalities,” he said. “Moreover, I’m pleased to gain confidence that drama built on our sentiments can be fully delivered to the international audience and is capable of moving them.” 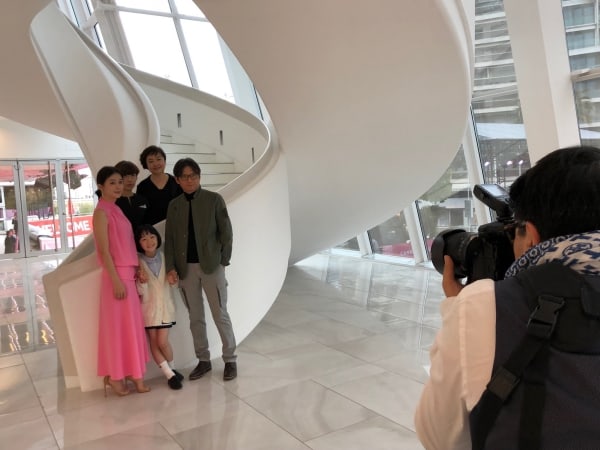 The Cannes International Series Festival was held for the first time this year as the main event of MIPTV 2018 (Marché International des Programmes de Télévision). The festival will run from April 4 to 11 in Cannes, France. Out of 130 contenders from all around the world, only 10 were nominated for the official competition category. “Mother” was the only Asian drama to be nominated in the category.

Mother
1st Cannes International Series Festival
How does this article make you feel?