4 Mysterious Characters Who Steal The Scene In “Switch”

SBS’s drama “Switch” has successfully caught the attention of viewers with its storyline and actors, and there are four mysterious characters who are captivating the audience.

Choi Jung Pil (played by Lee Jung Gil) then appeared furious at Geum Tae Woong (played by Jung Woong In) and yelled at his inability to get rid of Baek Joon Soo.

Choi Jung Pil is a former member of the National Assembly and prime minister who has lots of power. He uses Geum Tae Woong as his hands and feet, and has lots of influence over the chief prosecutor Jung Do Young (played by Choi Jae Won) as well as others in the political and financial world.

He has the ability to control others and can even make Geum Tae Woong nervous with his eloquence. He has further shown his duplicitous personality with his skills of being able to persuade others, corner them, and do away with them as he likes. 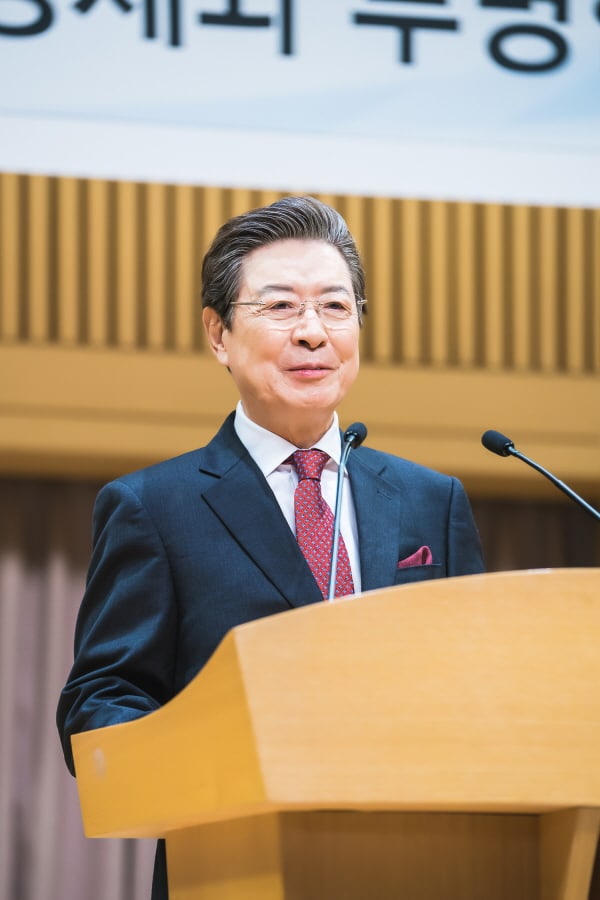 Actor Son Byung Ho appears as a rice puff seller at a market with devious actions. He is usually a silly person who jokes around with Oh Ha Ra’s mom (played by Kim Seo Ra), but he recently revealed an unlikely side to him.

After hearing that the prosecutor following her daughter around is Baek Joon Soo, he asked if she was in the sixth office and knew of things that she never mentioned. As he watched her walk away, he said, “Ah, so you were Oh Ha Ra’s mom?” and rejoiced, making viewers wonder about his relationship with Oh Ha Ra and Baek Joon Seo. 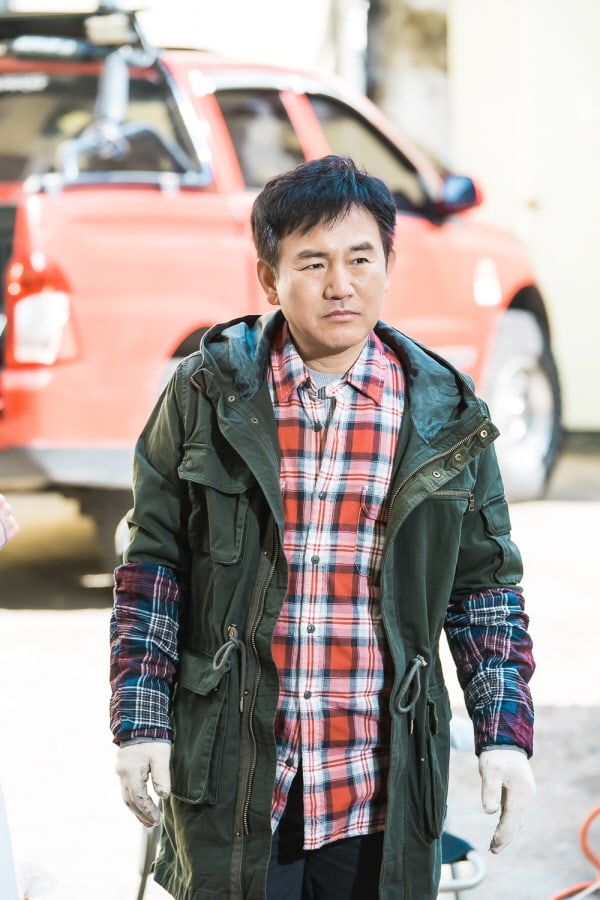 Kwon Ha Woon appears as Jo Sung Doo, who was scammed by Sa Do Chan of 300 million won (approximately $282,000). He also gets involved in mishaps such as the killing of drug informant Nam Seung Tae. Despite these incidents, Geum Tae Woong continues to keep Jo Sung Doo close by his side, making viewers wonder about their relationship.

Song Won Seok portrays Manager Kim, Geum Tae Woong’s right-hand man who is cold and hard to read. He has failed twice in his attempts to kill Baek Joon Soo, but still has the trust of Geum Tae Woong. He is also watchful of how Geum Tae Woong seems more generous to Jo Sung Doo. 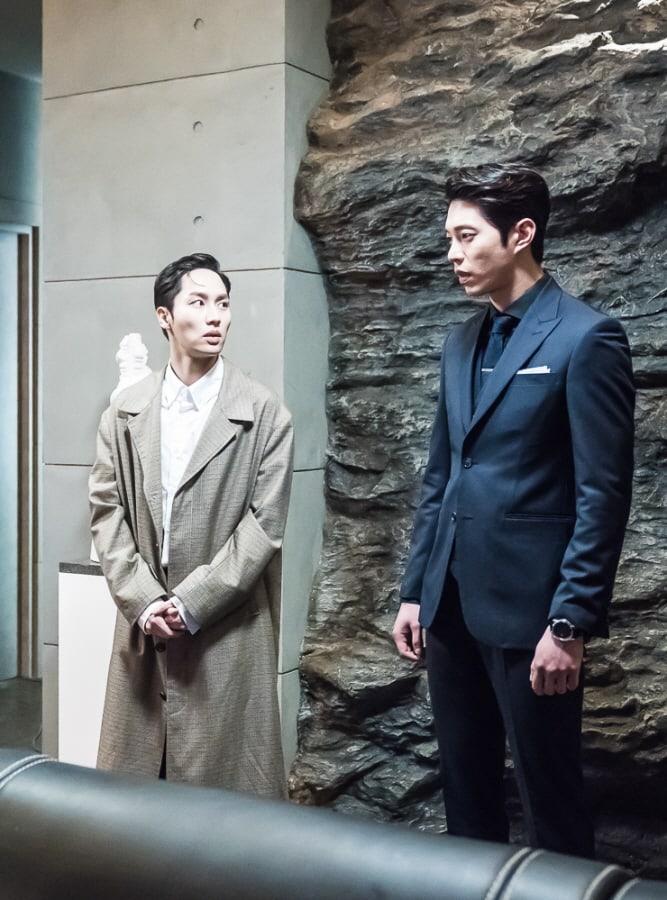 “Switch” airs on Wednesdays and Thursdays nights at 10 p.m. KST. Check out the latest episode below!