The newly formed duo KHAN has revealed another fantastic cover ahead of their new album release, tentatively to drop mid-May!

This time, Euna Kim and Jeon Min Ju take on Bruno Mars and Cardi B’s “Finesse,” and feature not only their vocals, but also their dance skills.

Former The Ark members Euna Kim and Jeon Min Ju will officially be making their return to the music scene as a duo!

On April 12, Maroo Entertainment announced, “Euna Kim and Jeon Min Ju will be forming the duo KHAN, and are currently preparing to comeback with the goal of releasing a new album mid-May.” Black Eyed Pilseung is reportedly working with the pair on their album. 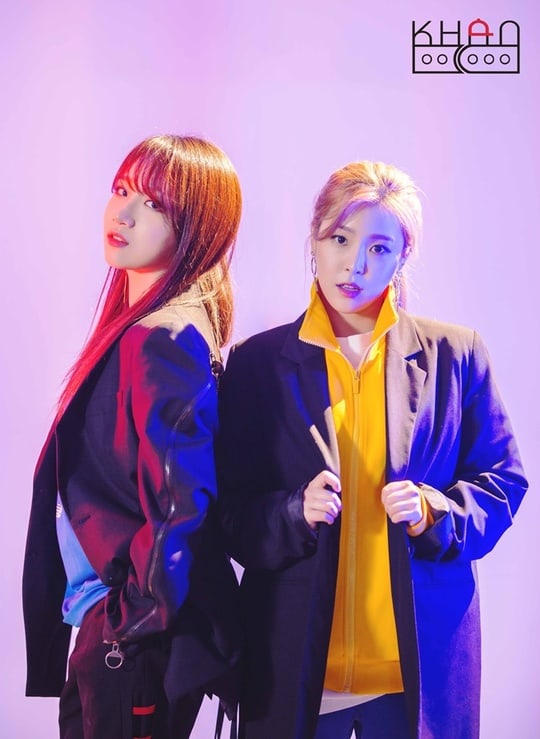 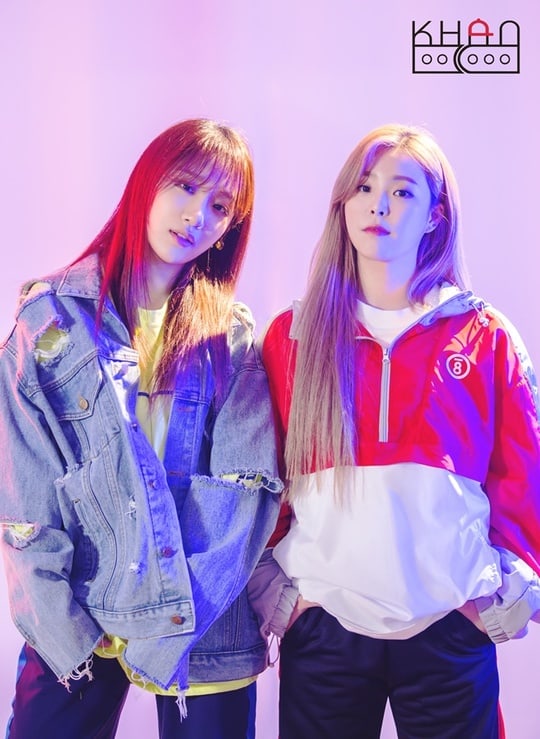 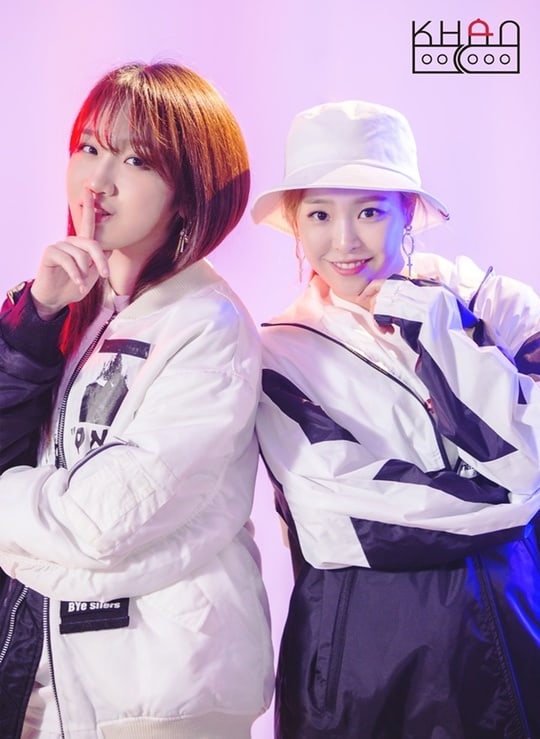 The duo also opened new Twitter, Instagram, and YouTube accounts as KHAN, where they shared additional photos and messages promising they will return soon and to wait just a little longer.

At the end of the video, Euna Kim expressed that they have been practicing hard for their fans, and hope they will enjoy this sneak peek. “We will continue to show cool sides of ourselves, so we hope you can give us a lot of love and support,” she added.

After appearing on the music scene through audition programs “Super Star K3” and “K-pop Star 2” respectively, Euna Kim and Jeon Min Ju first worked together on Jeon Min Ju’s pre-debut release “Goodbye Rain” back in 2014. They later debuted in 2015 as a part of the five-member group The Ark, which officially disbanded in 2016.

The two idols have respectively gone on various survival programs since then, with Euna Kim appearing on “Unpretty Rapstar 3” and “The Unit.” Jeon Min Ju returned to “K-pop Star” to audition during its sixth season, and was also set to make a comeback last year in a group that disbanded before its debut.

KHAN is currently in the final stages of preparation for their comeback.

Khan
Jeon Min Ju
Euna Kim
How does this article make you feel?