Jung Hyung Don and Defconn are coming back with a new program exclusively for idols!

On April 12, it was announced that the two former MCs of “Weekly Idol” will launch a show called “Idol Room,” where they will report the latest news on idols. It will premiere in May on JTBC. 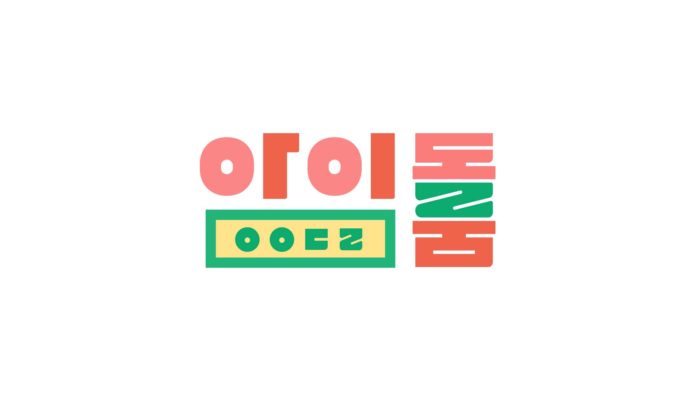 The chief producer (CP) of the show commented, “It may sound a bit similar to ‘Weekly Idol,’ but we are planning to add some new aspects to it. After hearing that [Jung Hyung Don and Defconn] would be leaving ‘Weekly Idol,’ we discussed this new show with them and ultimately decided to work together.”

It was further revealed that they will be working with some of the production staff from “Weekly Idol,” including producing director (PD) Kim Jin.

“Idol Room” aims to become a reliable and trustworthy newscast like JTBC’s “Newsroom.” This will be JTBC’s first time launching a show that will only feature idols as the main guests.

Are you excited to see Jung Hyung Don and Defconn hosting a show with idols again?

Defconn
Jung Hyung Don
How does this article make you feel?