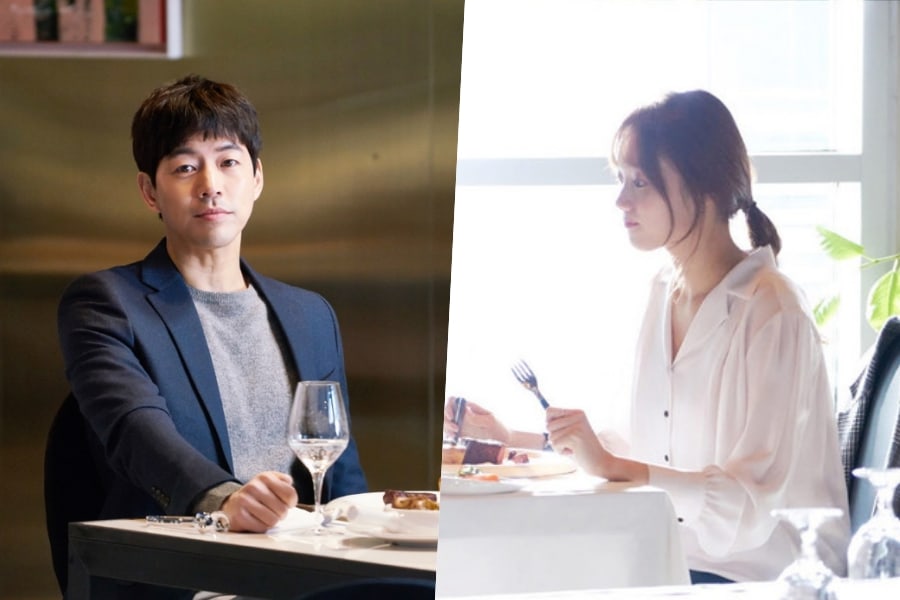 Lee Sang Yoon and Lee Sung Kyung are the most graceful characters for “About Time.”

Upcoming tvN drama “About Time” is about Choi Michaela (Lee Sung Kyung), a woman who can see people’s life expectancies, and Lee Do Ha (played by Lee Sang Yoon), a man who is able to pause the countdown to someone’s death.

Lee Sang Yoon effortlessly pulls off the character of Lee Do Ha. He wears a simple, clean-cut look and eats an elegant meal, befitting his role of the director of a cultural foundation with a rich family background. 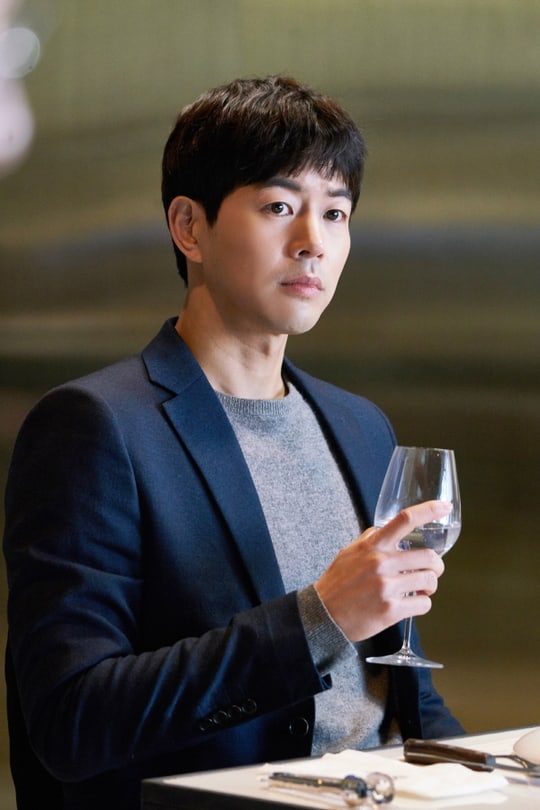 Lee Sung Kyung also looks elegant as the refreshing, musical actress Choi Michaela, with her hair back in a simple ponytail as she eats her meal. 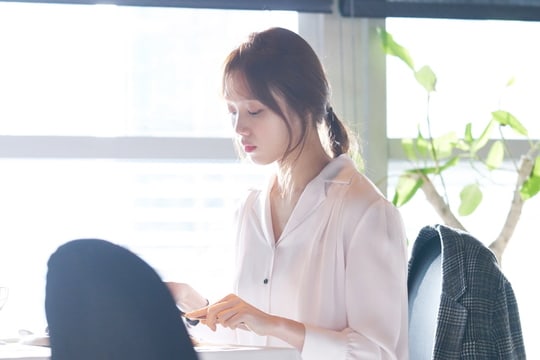 The two filmed their first scene together at a restaurant last February. Despite the fact that the shoot was early in the morning, they arrived even earlier, showing that they were ready to go. A source from the production staff stated, “Lee Sang Yoon and Lee Sung Kyung showed up quite prepared for the first shoot, and showed great chemistry. Please look forward to their sweet, touching fate-like romance.”