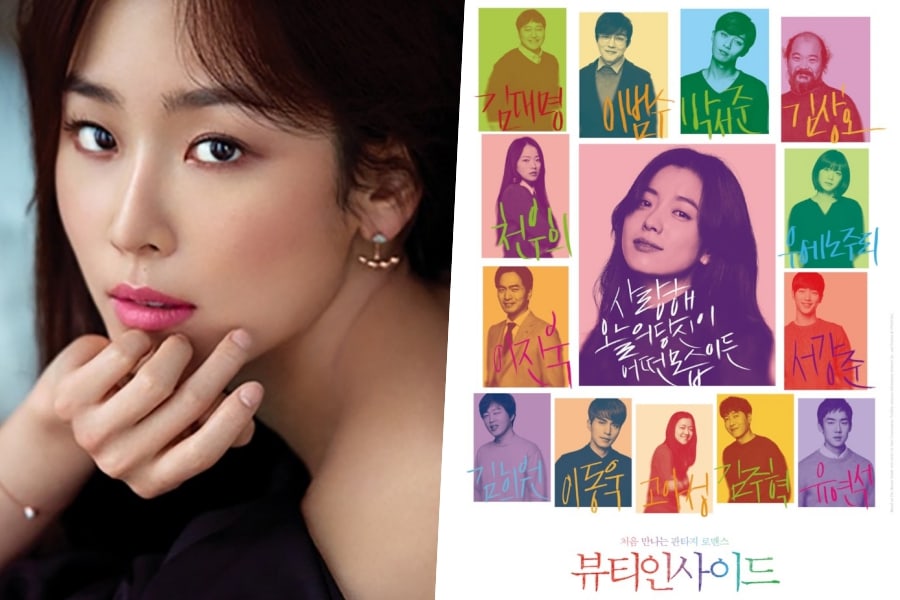 Seo Hyun Jin may be returning soon as the lead of a new drama!

On April 12, it was reported that the actress has been cast in the drama remake of Korean film “The Beauty Inside,” which is based on an American film of the same name.

In response, a source from her agency commented, “‘The Beauty Inside’ is one of the projects she been offered,” and added, “She is considering [the offer].”

In the Korean film, there is a man who wakes up everyday in a different body. The drama, however, will have a main female lead who only becomes a different person at specific times due to supernatural phenomena.

“The Beauty Inside” will reportedly air on JTBC, but the timing has not been decided yet.

Beauty Inside
Seo Hyun Jin
The Beauty Inside (movie)
How does this article make you feel?