Hyolyn has shared another look at her music video for “Dally!”

The song features Gray, while the teaser gives a hint at Hyolyn’s choreography in killer heels for the track.

Hyolyn has shared her first video teasers for her upcoming single “Dally.” One is a behind-the-scenes look at Hyolyn’s comeback preparations while the other is a teaser for the music video.

Hyolyn has released a new teaser image for her single “Dally’! 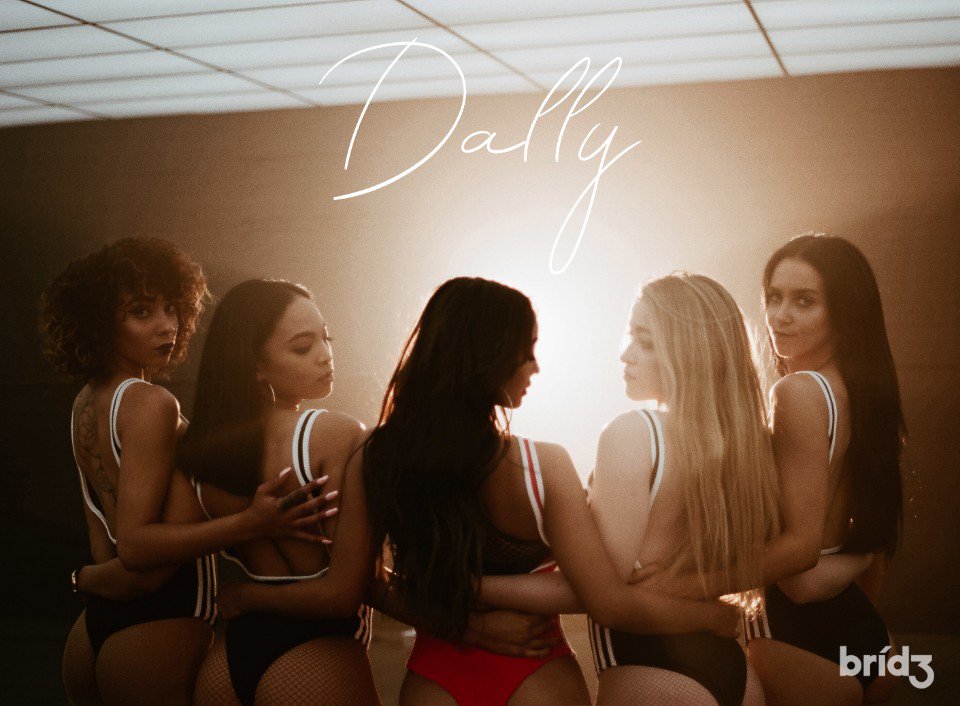 Hyolyn has shared new teaser photos for her upcoming single!

The single will be titled “Dally,” and is due out on April 23. 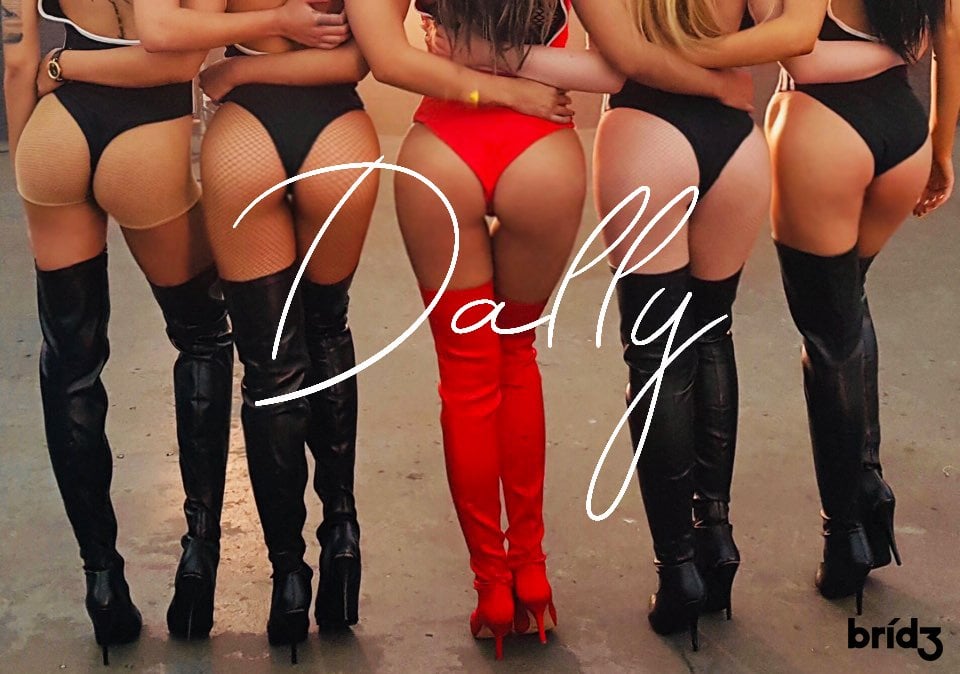 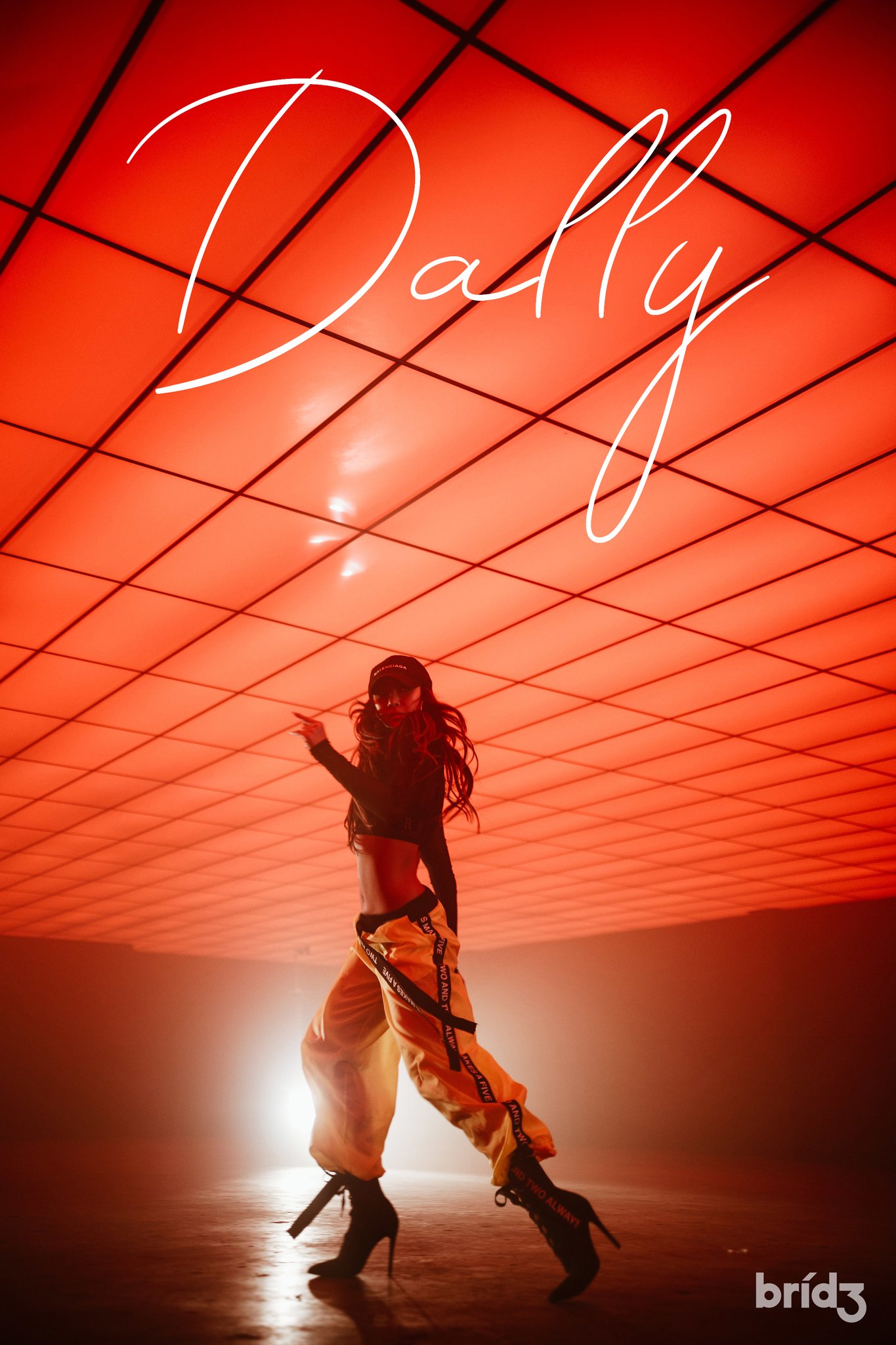 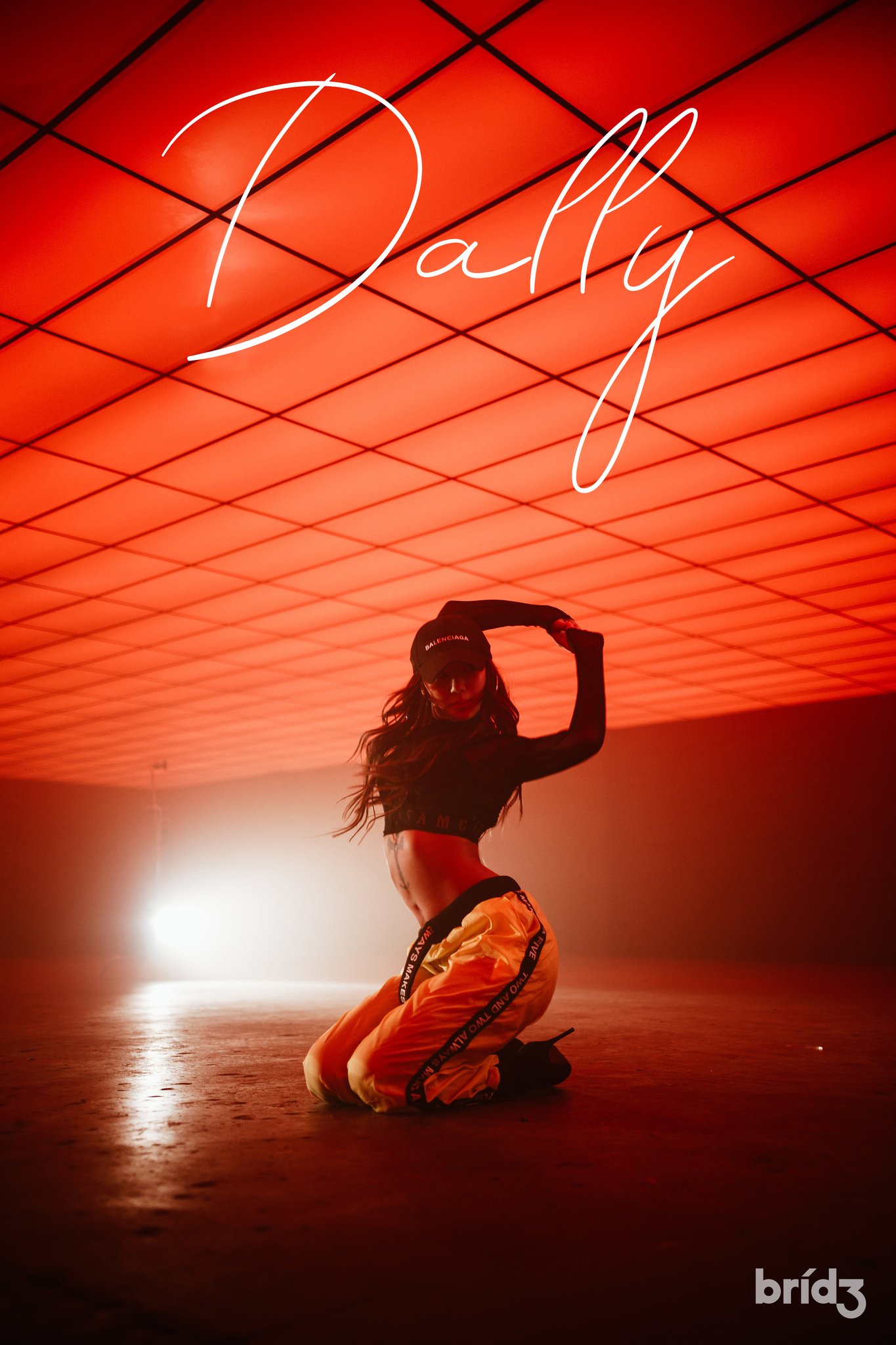 Hyolyn is collaborating with hip hop artist and producer Gray!

On April 12, the singer shared a photo of herself in the recording studio with Gray. The two artists are teaming up for the second release of Hyolyn’s three-part single project “Set Up Time.”

Their track will come out on April 23.

This is part of Hyolyn’s first comeback project since leaving Starship Entertainment and setting up her own agency bridʒ. You can check out the music video for her first release “To Do List” here.

Hyolyn
GRAY
How does this article make you feel?