Loco and Lee Yi Kyung talked about meeting Wanna One’s Kang Daniel for the first time on “It’s Dangerous Beyond the Blankets”!

On the April 12 episode of the MBC reality show, which follows a group of celebrity homebodies as they live together and hang out at home, Kang Daniel met his new housemates after arriving late at night. The idol was especially excited to meet Loco, shyly shaking the rapper’s hand and saying, “It’s an honor.”

Kang Daniel, Loco, and Lee Yi Kyung then went on to have a drink together at home. Lee Yi Kyung presented the Wanna One member with a gift of insect repellent, explaining, “I watched the pilot broadcast, and after I saw that Daniel disliked insects, I prepared this.” 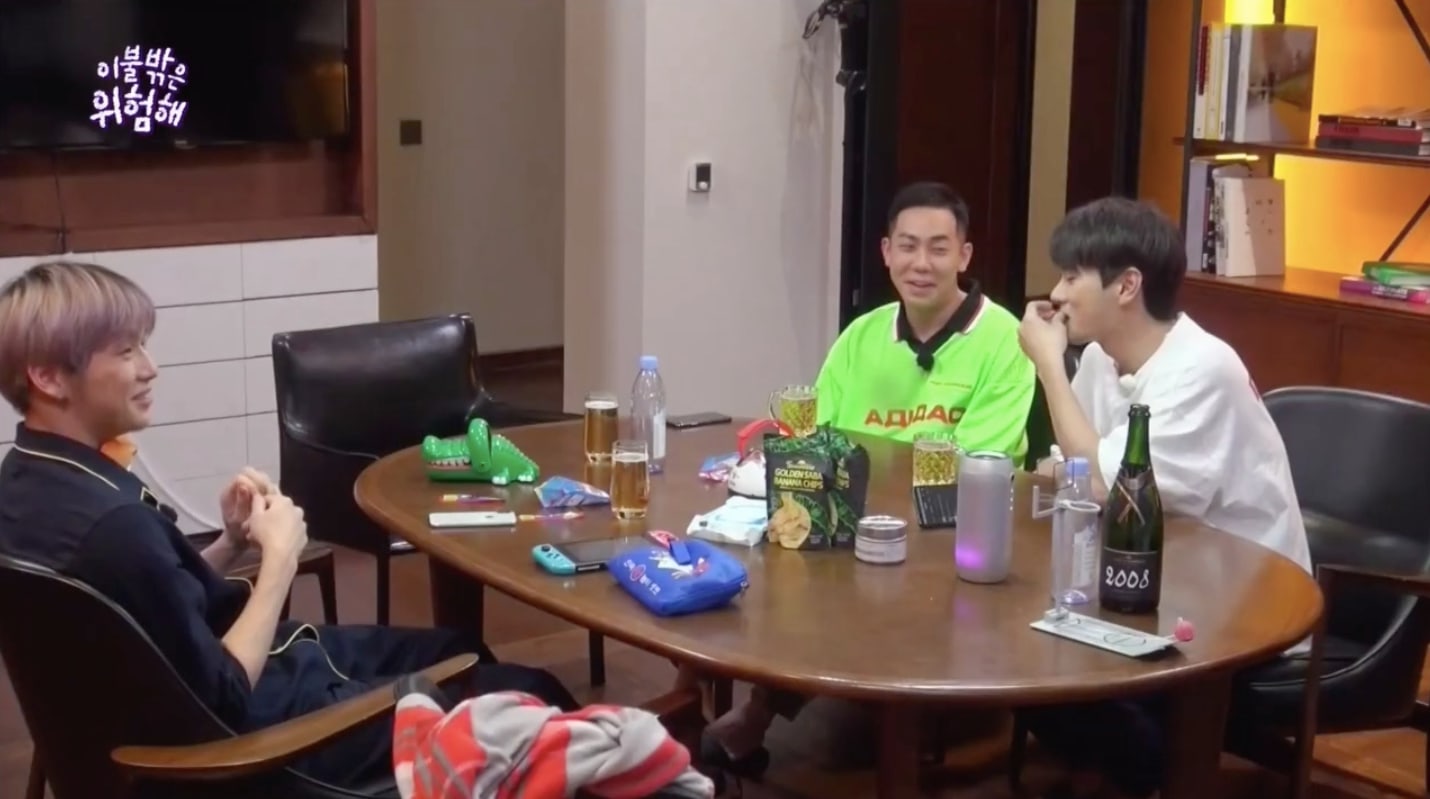 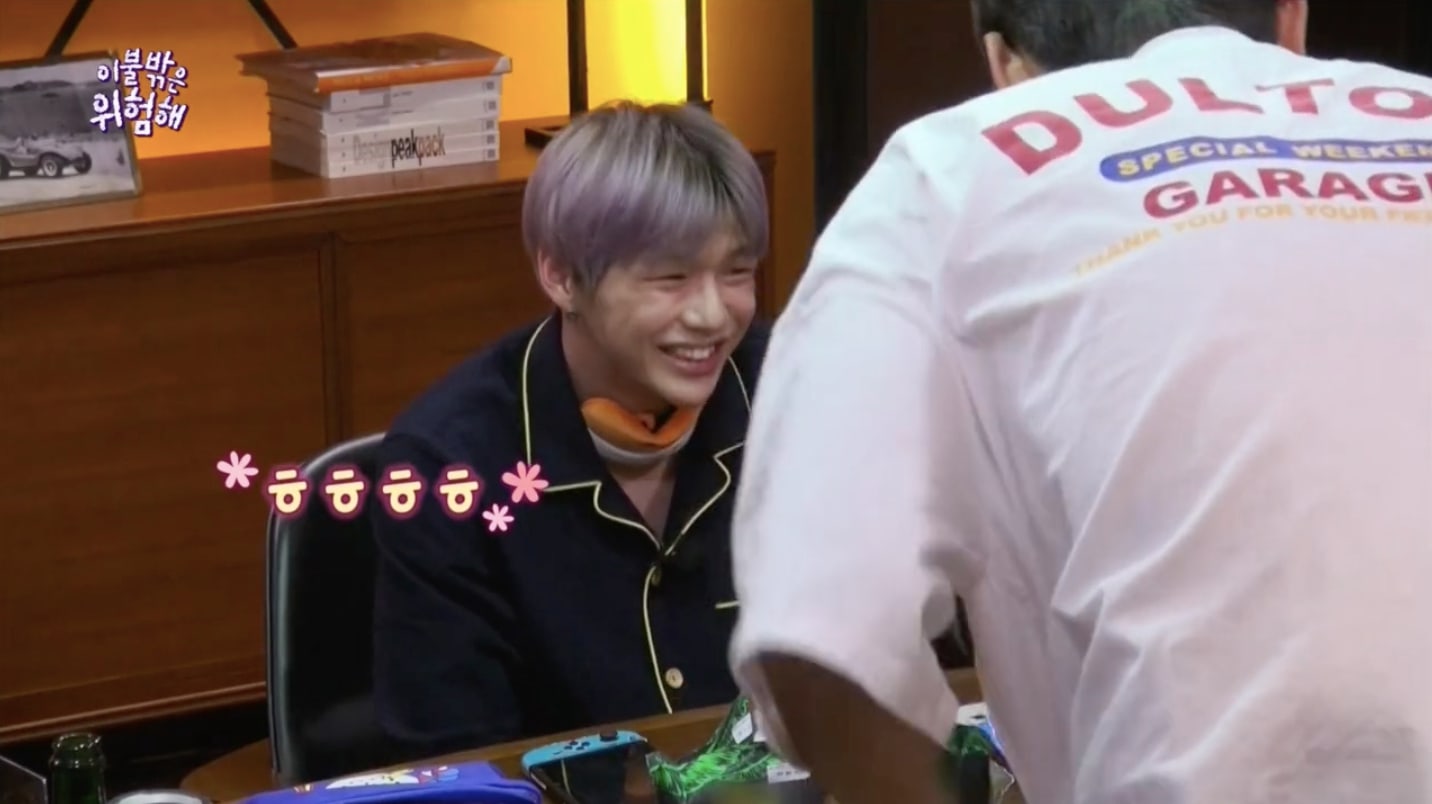 Later on, Loco remarked, “[Kang Daniel] is very sunny, just as he seemed on TV. He definitely gives people a boost of energy.”

Lee Yi Kyung also praised the idol, revealing that he had voted for him during his appearance on Mnet’s “Produce 101 Season 2.” The actor recalled, “When I saw him dance, he was so cool that I voted for him twice or so.”

Wanna One
Loco
Lee Yi Kyung
Kang Daniel
It's Dangerous Beyond the Blankets
How does this article make you feel?