The first season of Super Junior’s reality show “Super TV” is coming to an end.

The April 13 broadcast of “Super TV” will be the final episode of the first season. This episode will be a continuation of their spring special featuring five girl groups, including CLC, WJSN (Cosmic Girls), gugudan, Weki Meki, and fromis_9.

The members of Super Junior will each team up with these girl groups, and these six teams will compete with one another in a talent show. 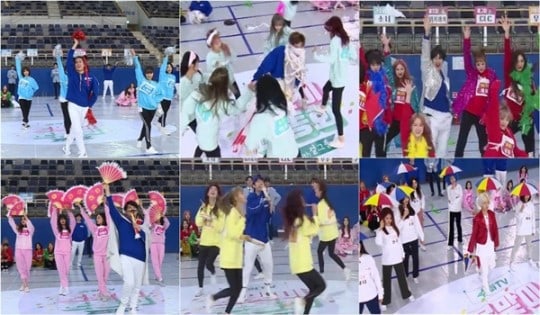 Super Junior
Super TV
How does this article make you feel?