TWICE’s Nayeon reunited with Lee Dong Gook‘s son Si An from “The Return of Superman“!

On April 14, Nayeon shared several photos on TWICE’s official Instagram, alongside the caption, “Si An is mine.”

Si An and Nayeon adorably pose together in the first two images, and the other two photos show Si An kissing her on the cheek. 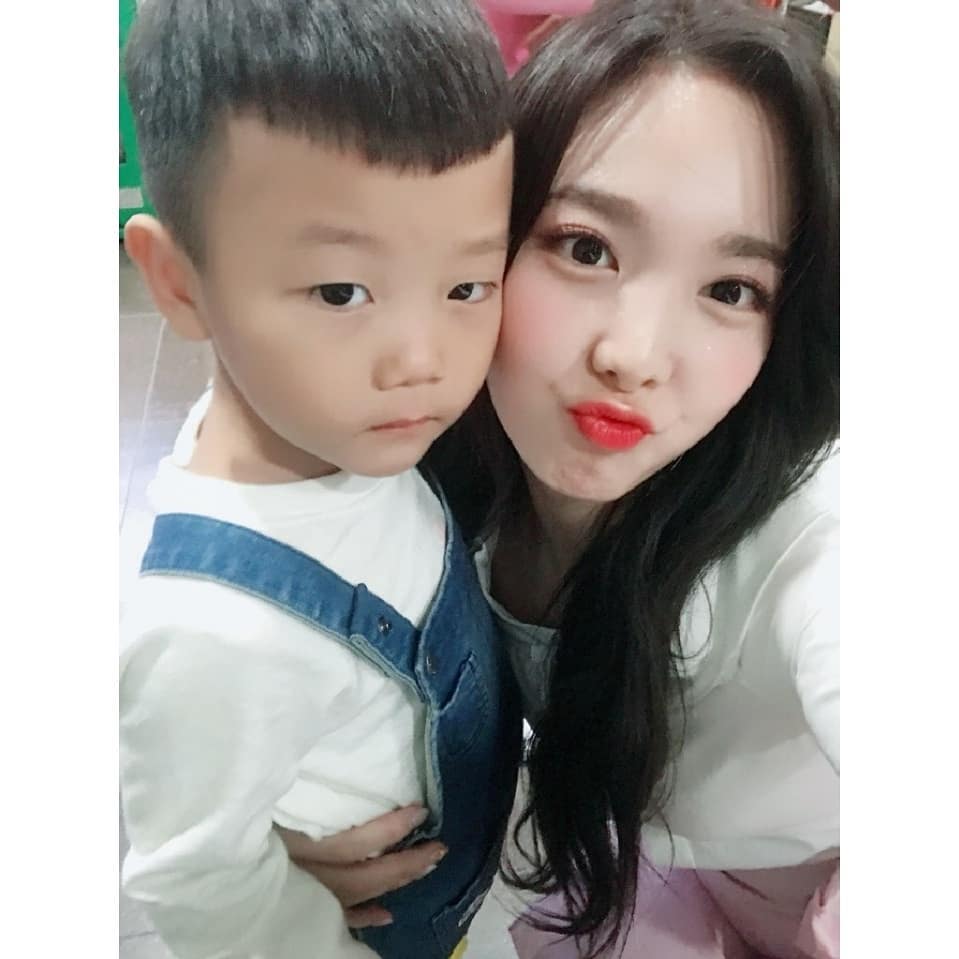 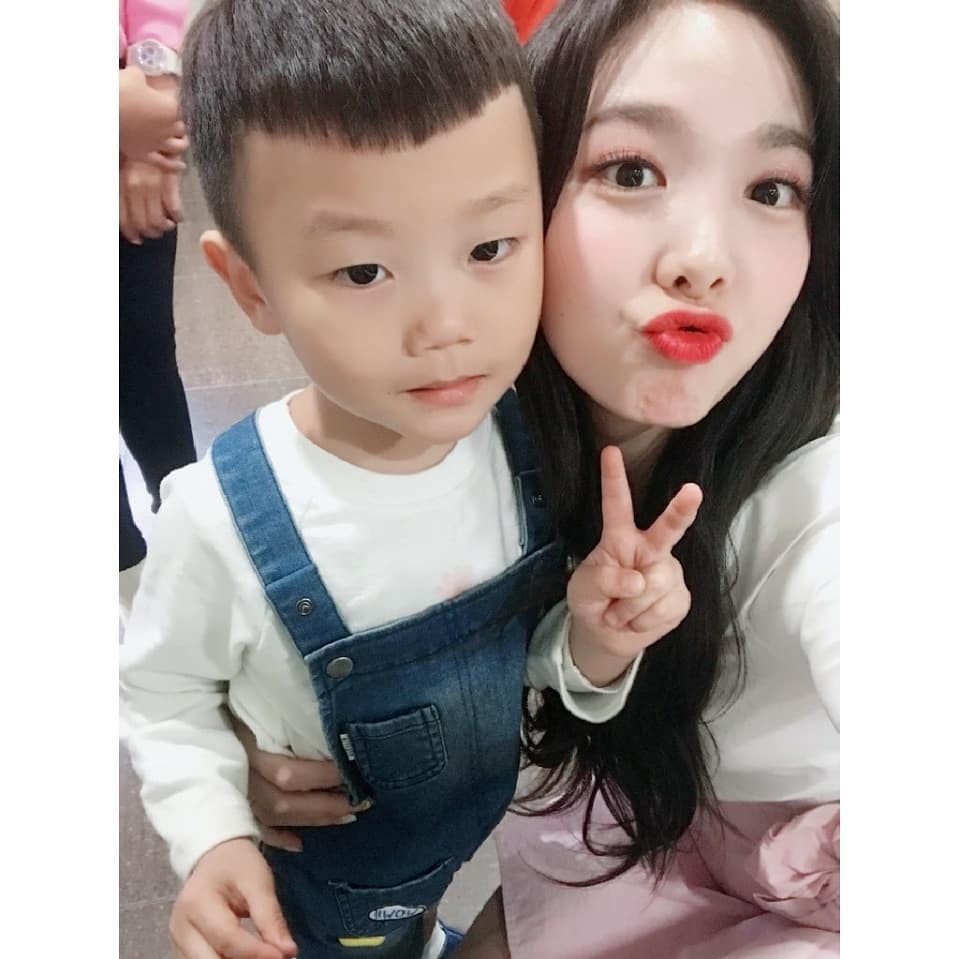 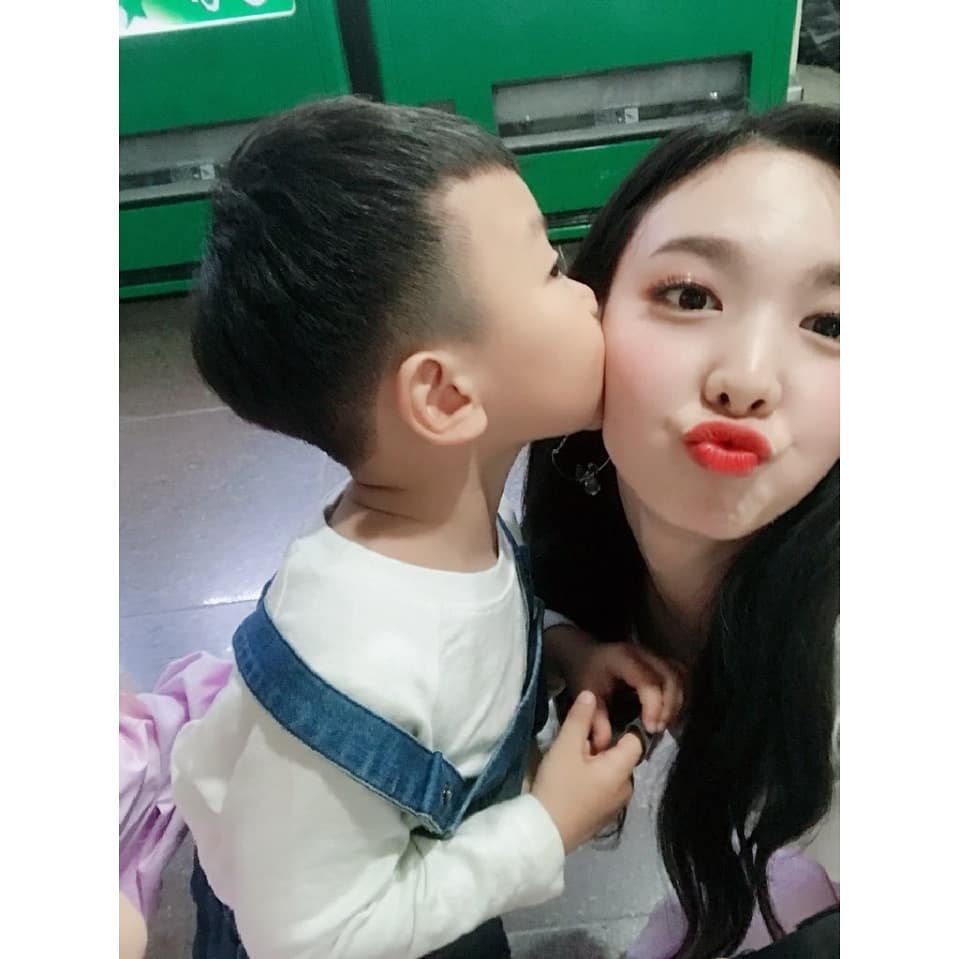 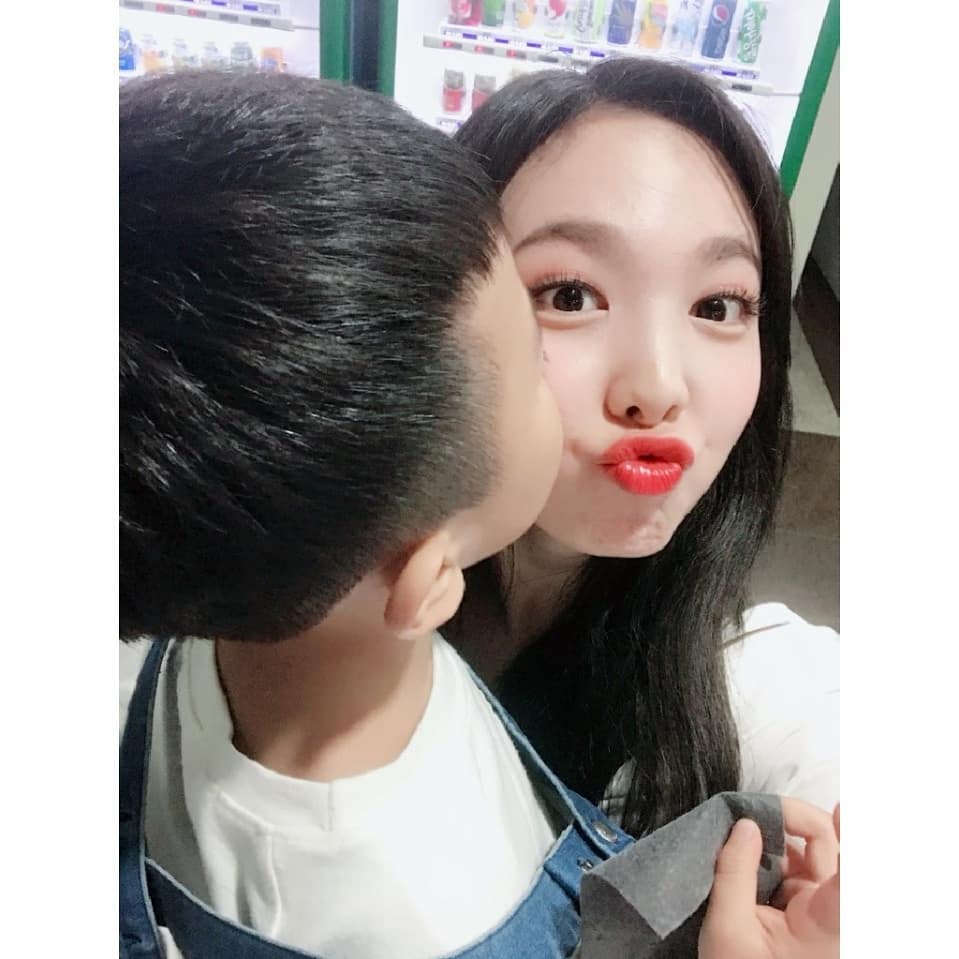 TWICE recently made a comeback with their fifth mini album “What Is Love?”

Meanwhile, you can watch Si An and his family on the latest episode of “The Return of Superman” below!

TWICE
Nayeon
Si An
How does this article make you feel?