The April 13 episode of MBC’s “I Live Alone” aired the last part of the rainbow club members’ trip to Los Angeles with Daniel Henney.

According to Nielsen Korea, the episode achieved 9.6 percent and 11.6 percent viewership ratings for the first and second halves respectively. The show achieved first place in its time slot overall.

Daniel Henney took the members around Los Angeles, giving them a personal tour. He took them to places that had been the filming site of “La La Land” such as the Colorado Bridge and Angel’s Flight, and even showed off his basketball skills in a friendly game with the cast. 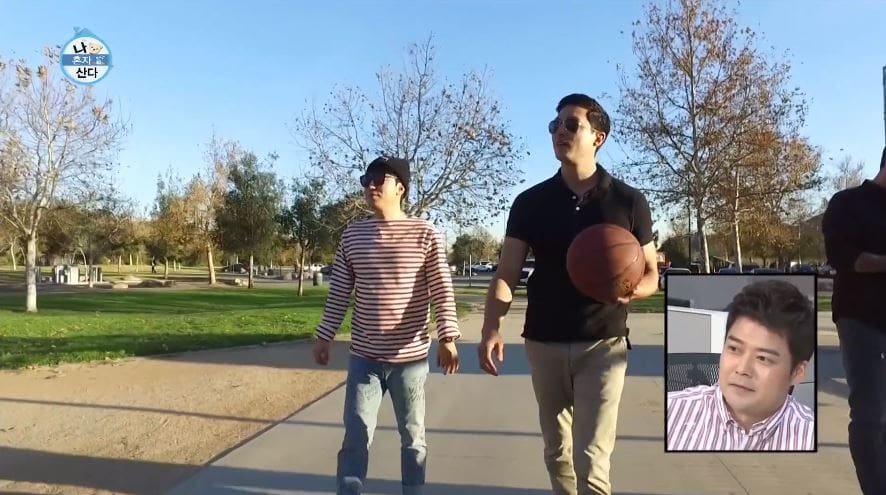 He then invited the members as guests to his home. Upon entering, they were shocked by the size of his house, which even included a mini-golf range. Park Na Rae then cooked dinner for everyone but struggled with some of the ingredients. She eventually finished making kimchi stew and army stew, and Daniel Henney was touched by her effort and chose her kimchi stew as the best food. 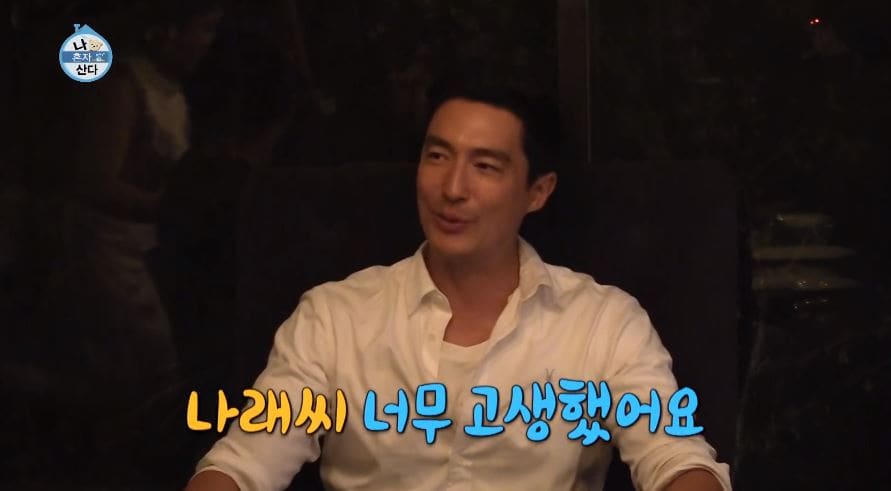 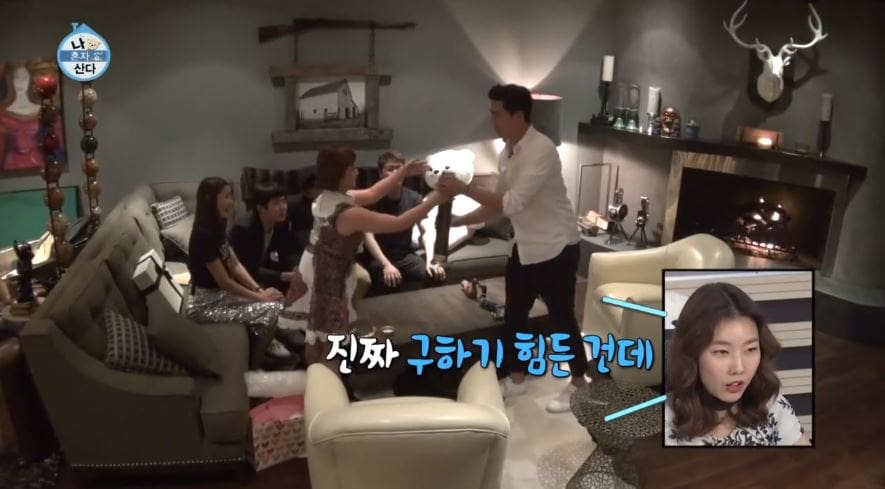 Jun Hyun Moo then got to shave with Daniel Henney. He followed the actor’s way of shaving and marveled at his example, saying, “Is this a commercial?” He then attempted to do it himself, but it was a much different picture, making the other cast members laugh. 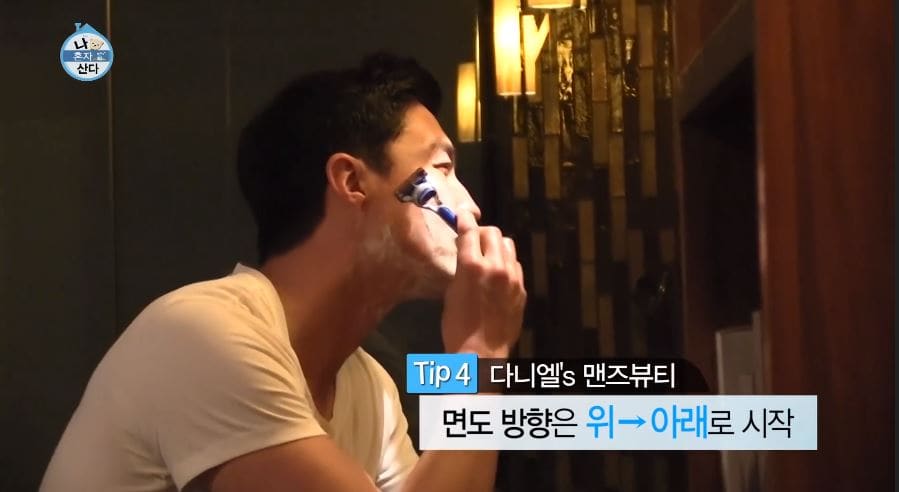 Daniel Henney thanked the cast for coming and said, “I was really exhausted these days because I had drama filming everyday, but the rainbow club members energized me. I’m thankful.”