Jun Hyun Moo has proved himself to be quite the romantic!

On the April 13 episode of MBC’s “I Live Alone,” the cast spent the last leg of their trip in Los Angeles with Daniel Henney as their personal tour guide.

Because the episode was filmed before the news of Jun Hyun Moo and Han Hye Jin’s relationship was released, the cast in the studio naturally had fun watching it with this new information.

Lee Shi Un attempted to push Han Hye Jin and Daniel Henney as a couple, which made Jun Hyun Moo scowl at him while looking uncomfortable. This made the entire cast laugh in the studio, and Jun Hyun Moo embarrassingly commented, “So that’s the kind of expression I had.” 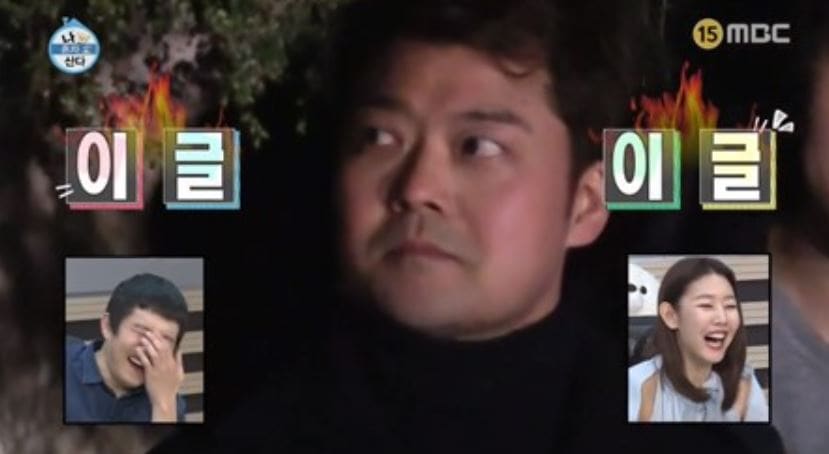 Jun Hyun Moo’s jealousy grew as Daniel Henney continued his tour. The actor took them to the filming sites of the movie “La La Land,” where the cast took commemorative pictures. Lee Shi Un again tried to push Han Hye Jin and Daniel Henney together, suggesting that they take pictures together. The two made a beautiful modelesque photo, and in the studio, Jun Hyun Moo exclaimed at Lee Shi Un, “You fiend!” 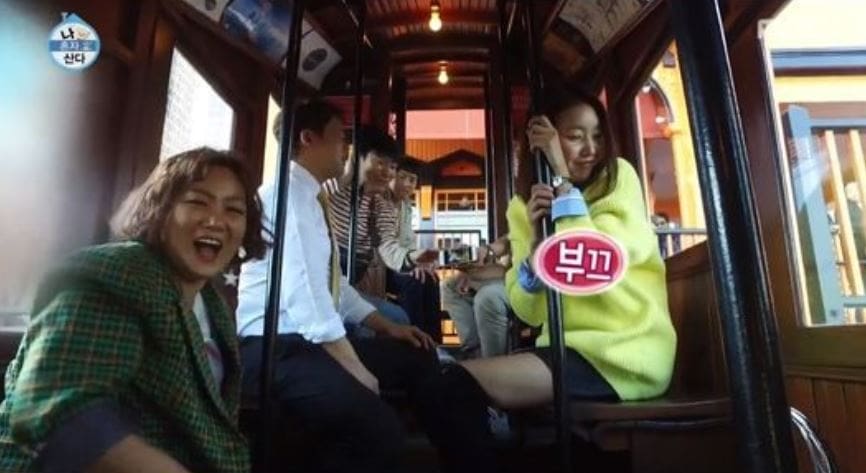 The cast then paired up and took couple photos. Park Na Rae took photos with Daniel Henney and Gian84, leaving Han Hye Jin to be partnered with Jun Hyun Moo. As Han Hye Jin had to take the picture facing Jun Hyun Moo, Park Na Rae commented, “I didn’t know they were dating, so I was worried that [Han Hye Jin] would get angry.” Lee Shi Un also joked, “That’s right, Hyun Moo almost got slapped.”

In an interview, Jun Hyun Moo shared, “If I were to come with the person I love, I would like to take a picture in the spot where the main characters had their first kiss,” which meant that his wish had come true. 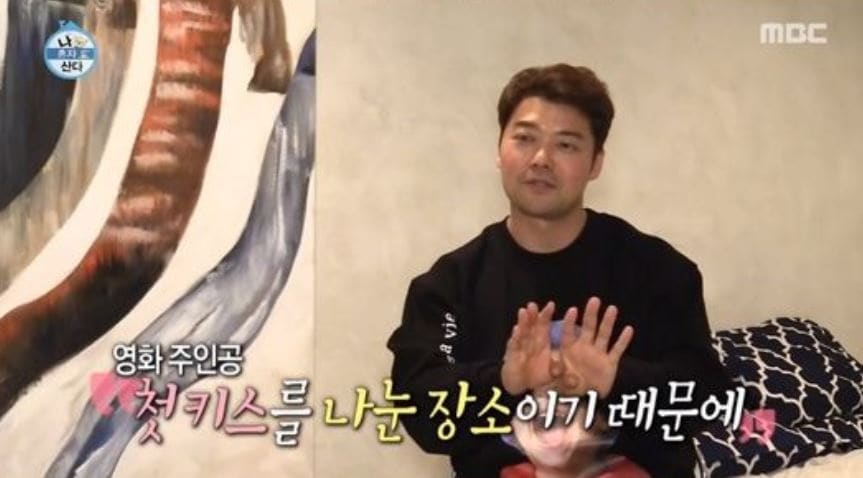 Jun Hyun Moo then proved how much of a romantic he actually is. Someone asked, “How long has it been since you guys started dating? Four months?” to which Han Hye Jin responded, “It hasn’t been that long.” Jun Hyun Moo, however, confidently answered, “It’s been 107 days.”

He then shared that he was using an app on his phone that marks the number of days in a relationship. Lee Shi Un commented, “It’s hard to count the number of days in a relationship when you’re over 40,” and Park Na Rae also marveled, “They’re doing everything that young people are doing nowadays.” Jun Hyun Moo then confessed, “I wanted to do it all.” 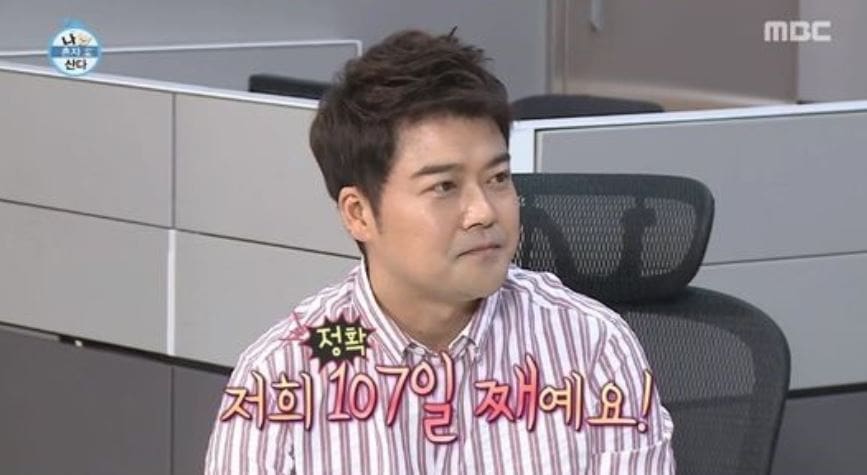 If you haven’t already, watch the latest episode of “I Live Alone” below!