The cast of “Infinite Challenge” chose which songs from their music festivals are most memorable to them.

On April 14, the second episode of “Infinite Challenge, 13 Years of Saturdays” aired. The special series looks back on the best of the show’s 13-year history, and the second part highlighted the show between 2008 and 2012, what many consider to be the show’s golden years. 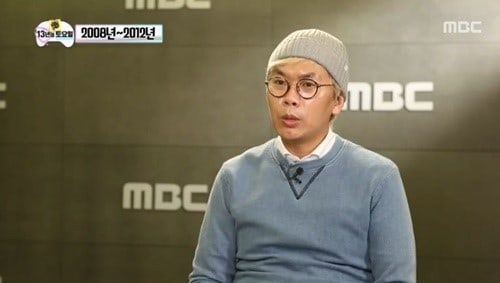 It seemed the cast agreed with Kim Tae Ho, as when they were asked to pick their most memorable songs, both Park Myung Soo and Jung Joon Ha chose songs from the 2011 music festival. Park Myung Soo chose “I Cheated,” which he performed with BIGBANG’s G-Dragon with a special featuring from Park Bom. He said, “That song was a real gem. Personally, I think it was the best collaboration track of ‘Infinite Challenge.'”

Jung Joon Ha chose his duet with Sweet Sorrow, “Will You Give Your Affection?” He said, “That song is the most memorable for me. It’s the song I’m most comfortable with, and it’s a bright and happy song that shows who I am.” 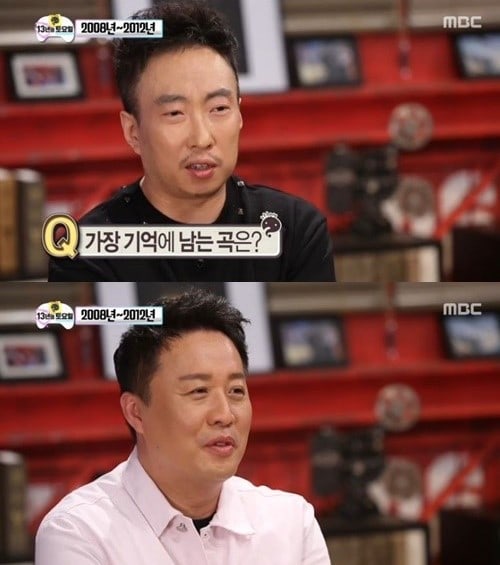 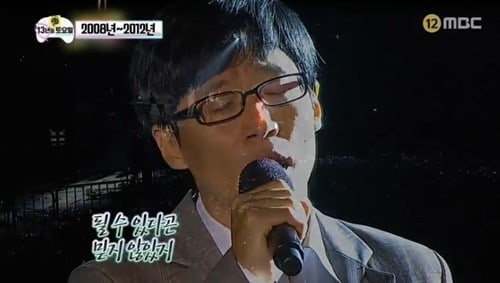 Take a trip down memory lane through the latest episode below!

What has been your favorite “Infinite Challenge” music festival song?