Comedienne Ahn So Mi made a beautiful spring bride!

On April 14, the “Gag Concert” star got married at a hotel in the Gangnam district of Seoul. The groom was revealed to be an office worker the same age as Ahn So Mi, and the couple tied the knot after dating for a year and four months. 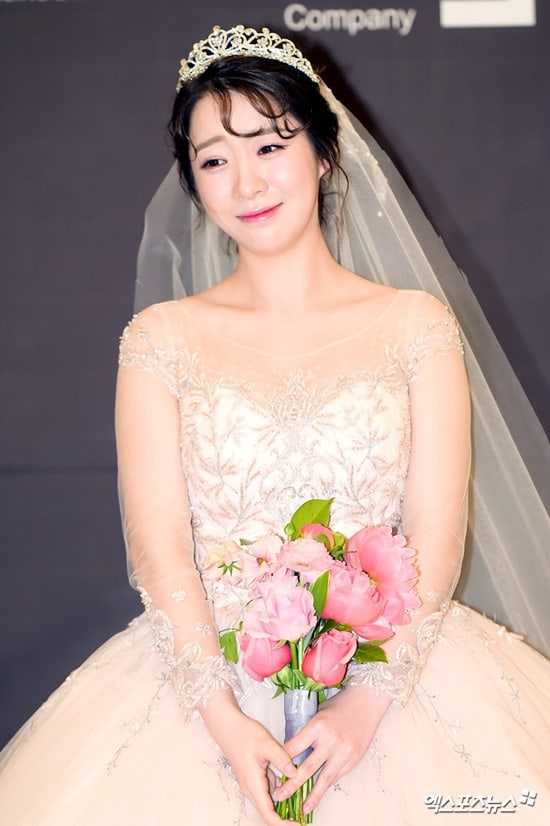 Several of the guests later posted pictures from the wedding on their social media accounts. Fellow comedienne Kim Hye Sun, who caught the bouquet at the wedding, posted a collage of photos featuring the bride and several of their friends.

Comedian Kim Won Hyo also shared a series of photos from the wedding. He wrote in the hashtags, “Ahn So Mi. Wedding. Live happily. Thanks to you, the comedians met up for the first time in a while.”

Ahn So Mi made her debut as a comedian in 2009 through KBS, and she has since received a lot of love from “Gag Concert” viewers. Ahn So Mi has also promoted as a trot singer in the past.

Congratulations to the beautiful bride and her husband!

Ahn So Mi
XPN
How does this article make you feel?