Actress Han Chae Ah and her fiancée Cha Se Jji have shared photos of themselves to the public for the first time.

Cha Se Jji recently uploaded two photos of him and Han Chae Ah. The couple appears completely in love as they smile at one another. The actress recently announced her plans for marriage and news of her pregnancy through her Instagram.

Along with the photos, Cha Se Jji wrote, “When it’s May, I’ll be a married man, and in November, I’ll be a dad. It feels new and creating a family that I’m responsible for makes me feel happy and proud as a man.”

He expressed his appreciation for his future wife by saying, “Thank you for letting me feel things I’ve never felt before while dating you for six years and letting me do all of these things by your side.” He also revealed that the baby’s nickname was “Chuk Bok,” which means blessing in Korean.

The couple will get married on May 6. Check out the photos below! 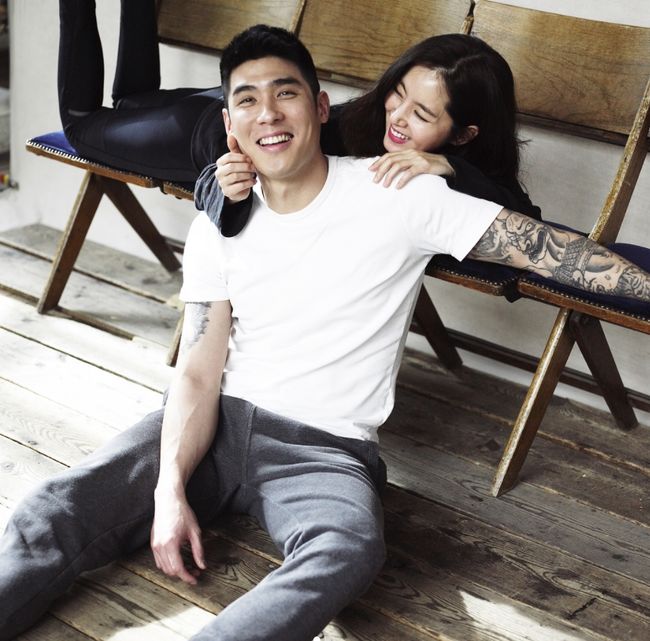 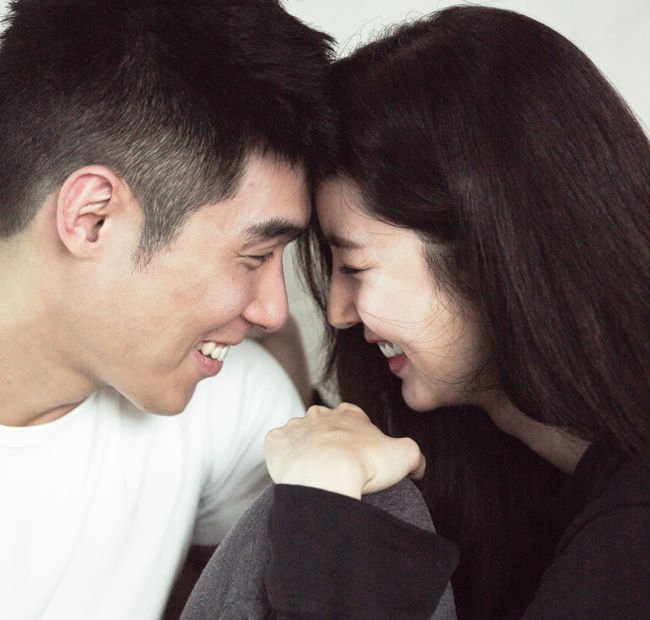