After performing together at KCON 2018 Japan, Stray Kids met up with 2PM’s Wooyoung for a chat backstage!

On April 14, Stray Kids surprised Wooyoung in his waiting room backstage at KCON 2018 Japan and aired the entire visit live for their fans through a Naver V Live broadcast. The 2PM member invited his JYP Entertainment labelmates to sit down and talk, asking them about their recent debut and how their first round of promotions had been going.

Wooyoung specifically mentioned that he was a huge fan of Stray Kids’ pre-debut song “Hellevator,” remarking, “I really loved ‘Hellevator.’ All of our managers know that. I really listen to it all the time.”

He also praised Stray Kids’ performance at their debut showcase in March. “You guys were so cool when I saw you at the showcase,” he enthused. “I was really surprised to see that so many fans had come. It was amazing.” 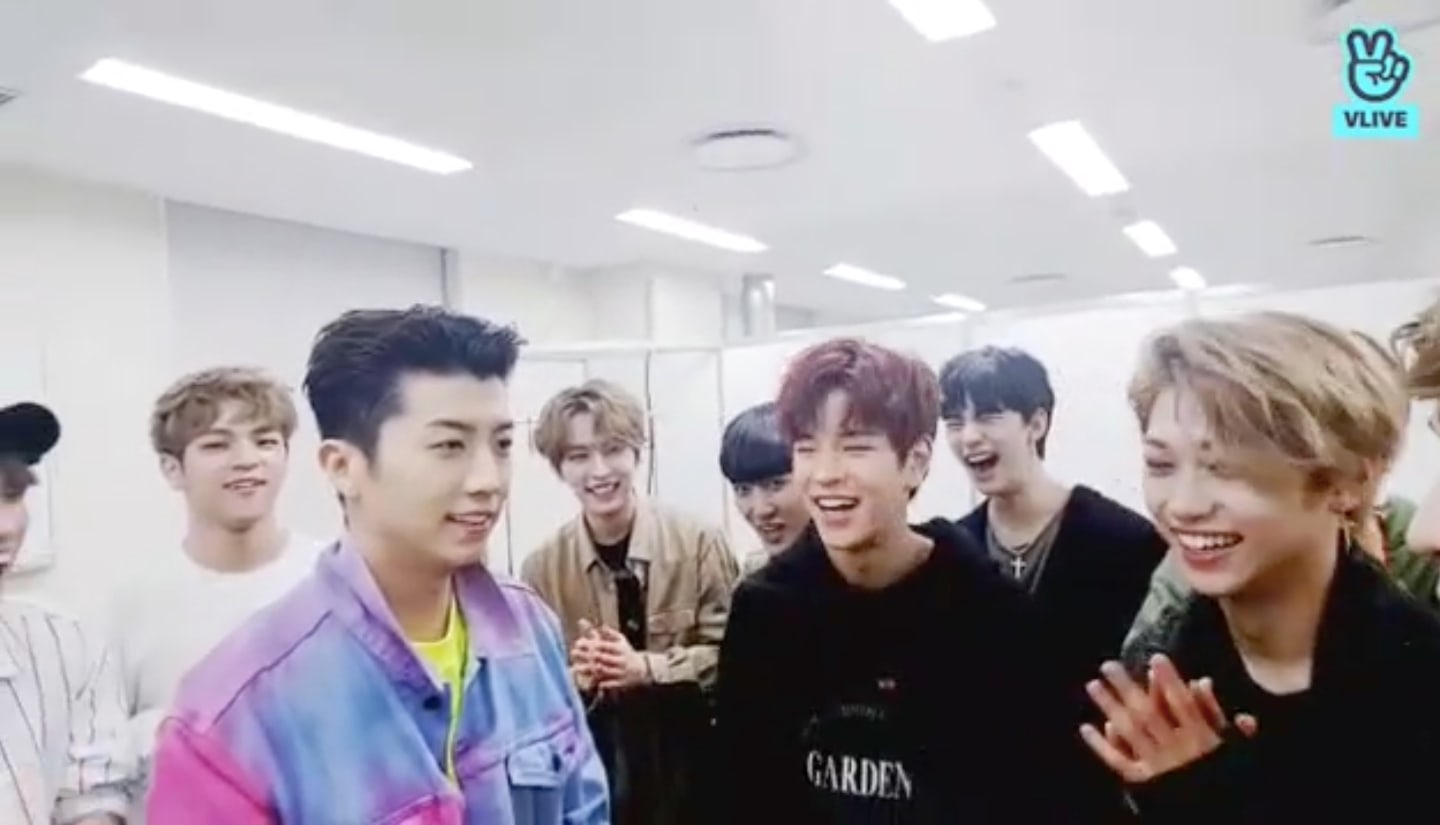 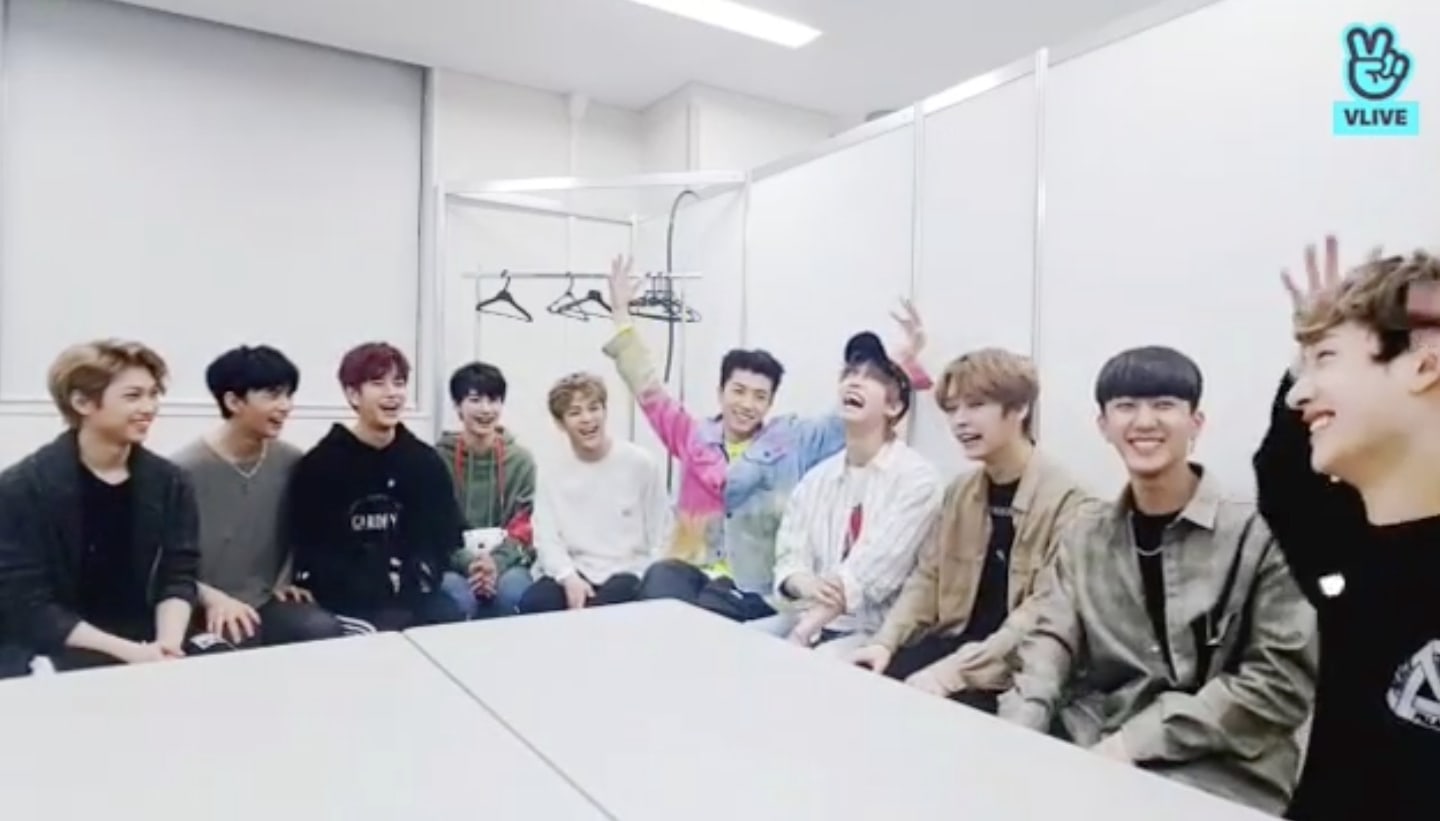 Wooyoung then sincerely thanked Stray Kids for performing 2PM’s songs in his group’s absence. “I’m so thankful that you chose to cover our songs,” he said.

When a staff member finally intervened to tell them it was time to wrap up, the idols ended the broadcast with Wooyoung joining Stray Kids in their signature greeting, yelling, “Step out!” 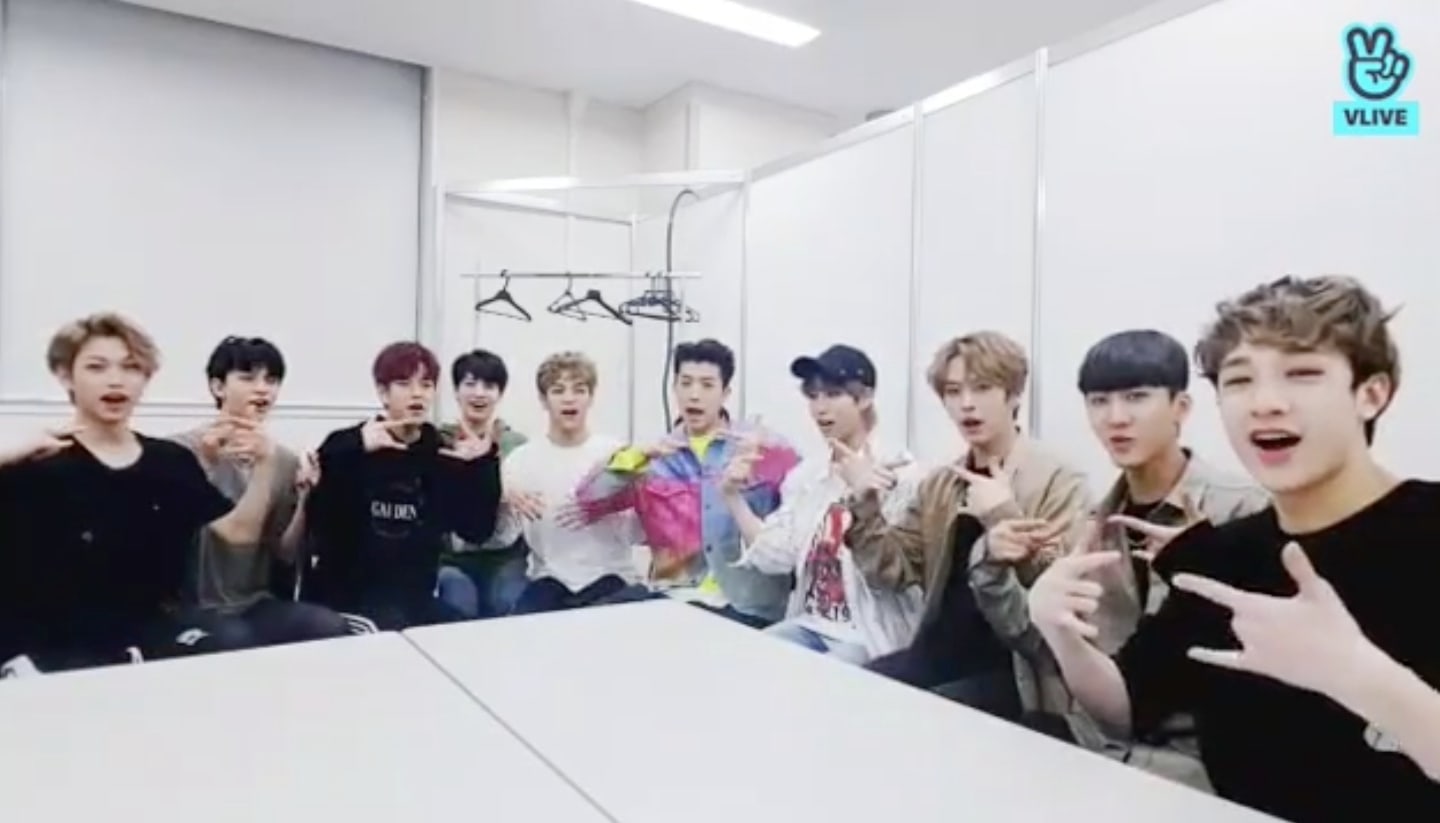 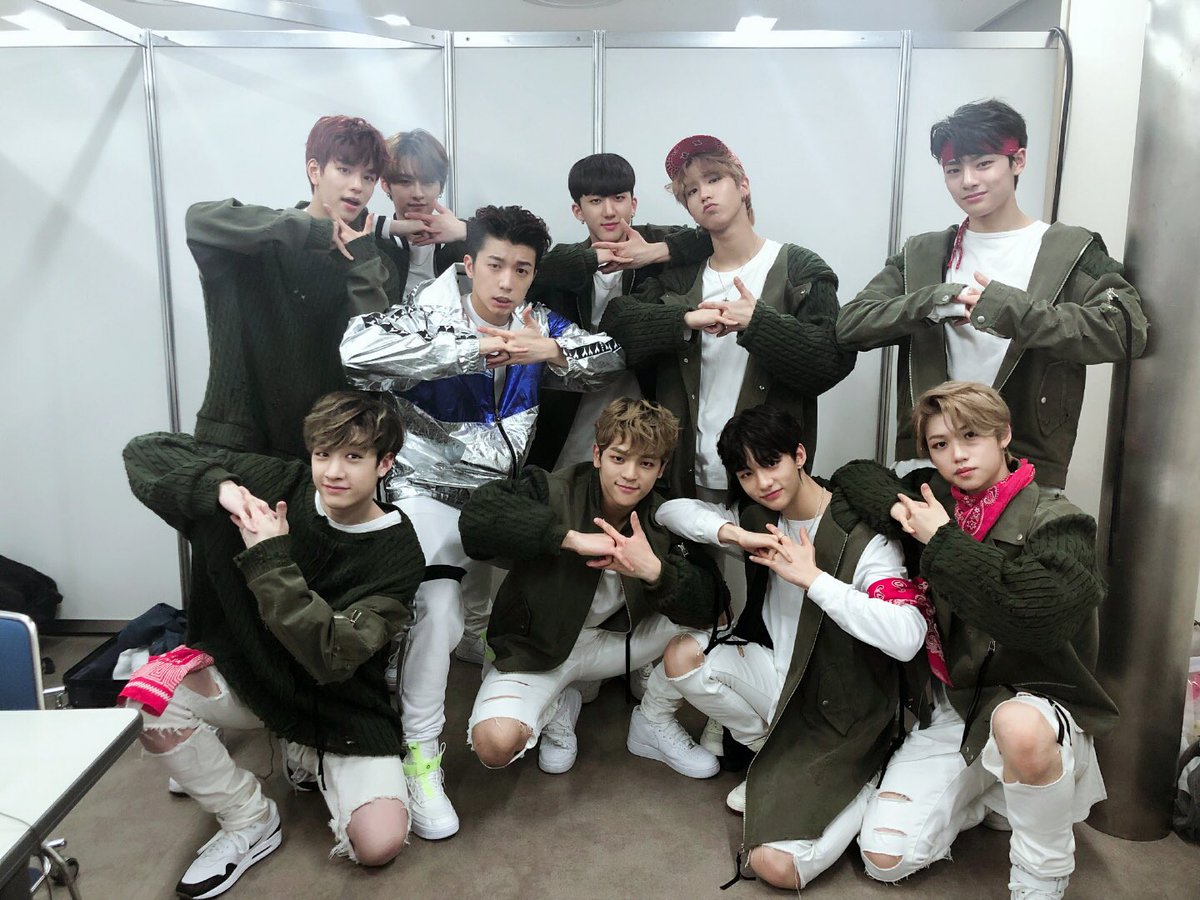 KCON 2018 Japan is currently being held from April 13 to 15 at Makuhari Messe in Chiba, Japan.

Stray Kids
2PM
Wooyoung
How does this article make you feel?