“Suits” follows a legendary lawyer Choi Kang Suk (played by Jang Dong Gun) and his genius protégé Go Yeon Woo (played by Park Hyung Sik), who pretends to be a lawyer, as they solve cases at a top law firm in Korea.

In the released photos, the pair are dressed in clean-cut suits. Jang Dong Gun wears a serious expression on his face and is armed with his briefcase, ready to achieve success. Park Hyung Sik perfectly embodies his character as Jang Dong Geun’sprotégé as he looks less serious, and opts for a backpack rather than a suitcase. The two also demonstrate their bromance as they fist-bump each other. 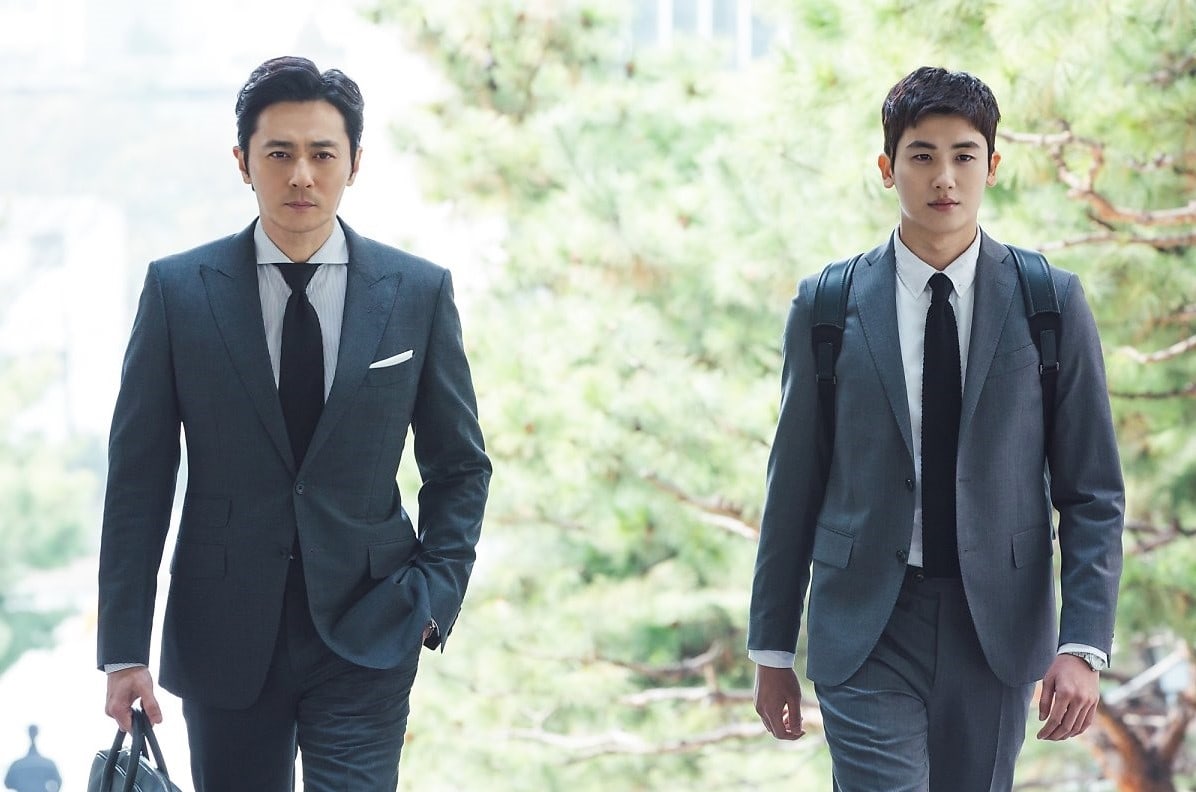 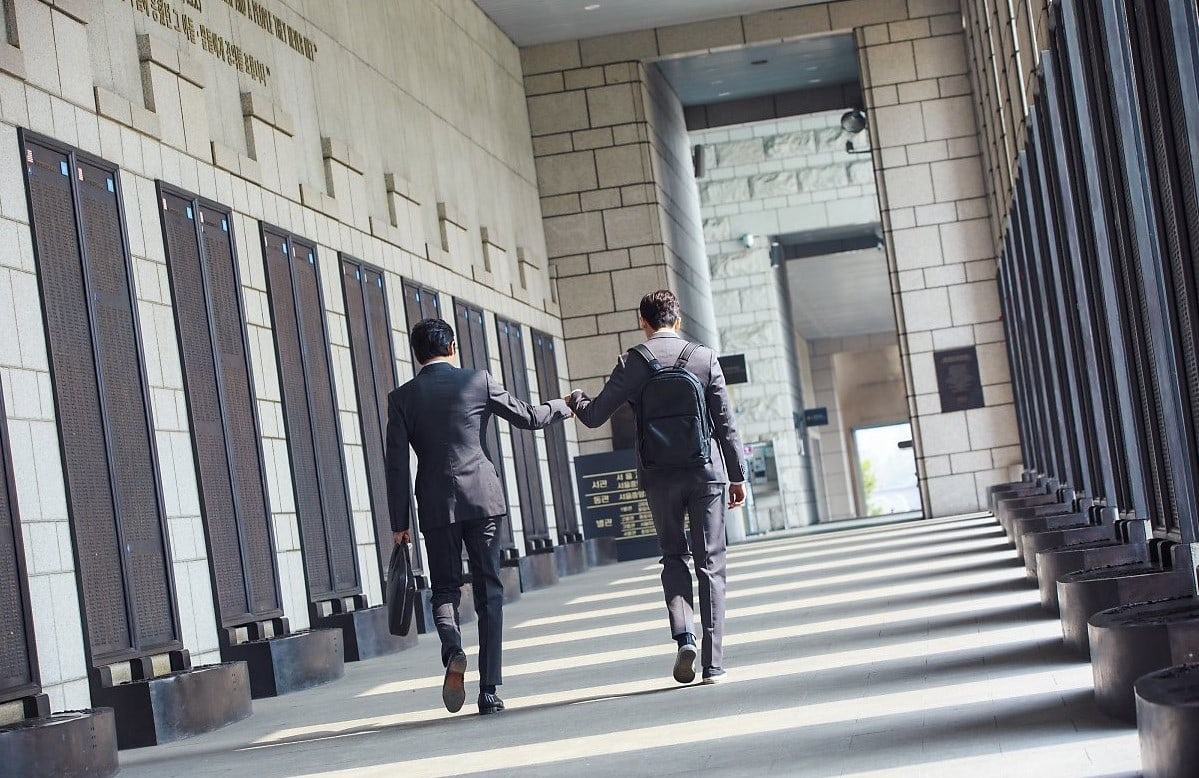