The cast of the upcoming SBS drama “Wok of Love” gathered for their first table read!

“Wok of Love” is a romantic comedy about a star chef (played by Junho) who goes from running the kitchen of a renowned Chinese restaurant at a top hotel to working at a dingy neighborhood restaurant on the brink of shutting down. Jang Hyuk will play the role of Doo Chil Sung, a loan shark recently released from prison, while Jung Ryeo Won will star as the eccentric Dan Sae Woo, who finds comfort in Chinese food during even her darkest hours.

In the newly released clip, the actors are all smiles as they arrive at the table read and happily greet one another. After warmly embracing each other and introducing themselves, the cast officially begins the read-through, with the atmosphere remaining lively and upbeat throughout the reading. 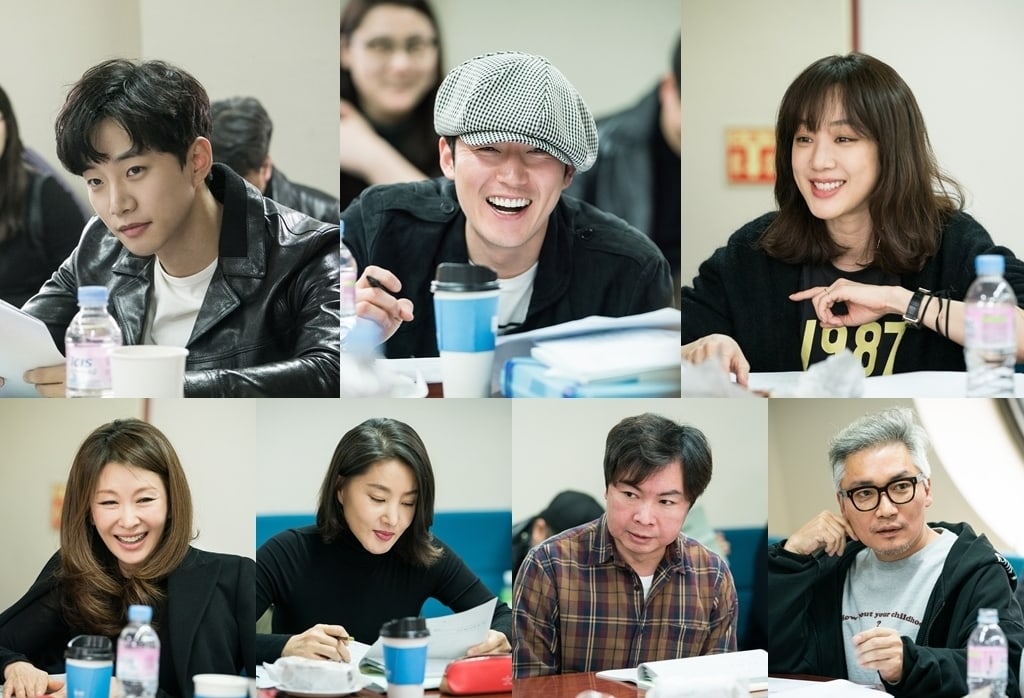 At the end of the video, Junho remarks, “I think the drama will turn out to be entertaining and a lot of fun, since all of the cast members are such experienced veterans and skilled, admirable actors.” Jang Hyuk comments, “Since this is a romantic comedy, I’ll work hard to deliver laughs and greet you all as a charming character.”

Jung Ryeo Won also expresses her confidence in the drama, excitedly telling viewers, “I think it’ll turn out to be a production that can satisfy you all, so I have high hopes. Please cheer us on a lot!”

“Wok of Love” is scheduled to premiere on May 7 at 10 p.m. KST. The drama will be available with English subtitles on Viki.

Check out the video from the table read and the teaser clip for “Wok of Love” below!