“Suits” co-stars Jang Dong Gun and Park Hyung Sik recently took part in a photo shoot and interview with High Cut magazine, where they talked about their characters in the drama.

“Suits” is an upcoming legal drama about a legendary lawyer and his genius protege as they work on cases together at Korea’s top law firm. It is a remake of the American TV series of the same name. 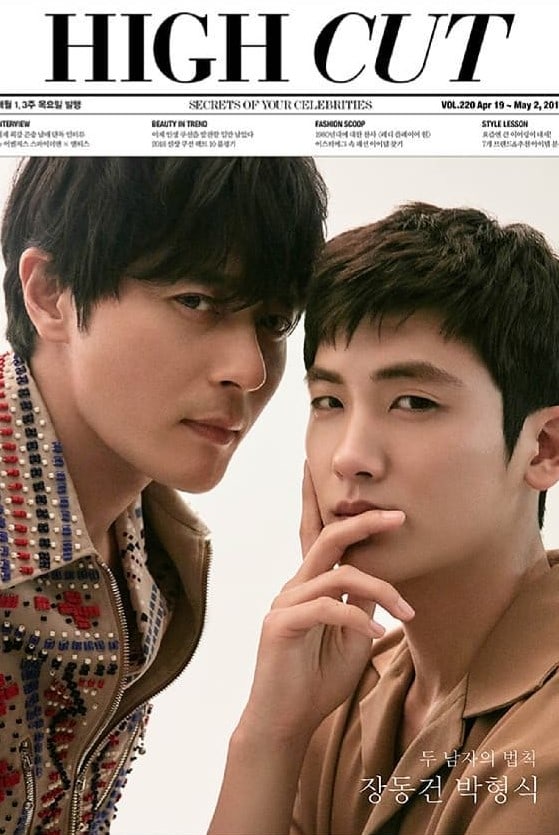 Jang Dong Gun plays the attractive and intelligent lawyer Choi Kang Suk in the drama. He previously played doctor Oh Young Se who seeks revenge over his daughter in the film “Seven Years of Night.” Regarding his recent roles, he commented, “In the film ‘Rampant’ with Hyun Bin, I appeared with a completely messed up appearance. After hitting the bottom in terms of appearance, I wanted to film something cool. When I was younger, I wanted to show something that was different from the strengths that others saw. Now that I think about it, it was childish.” 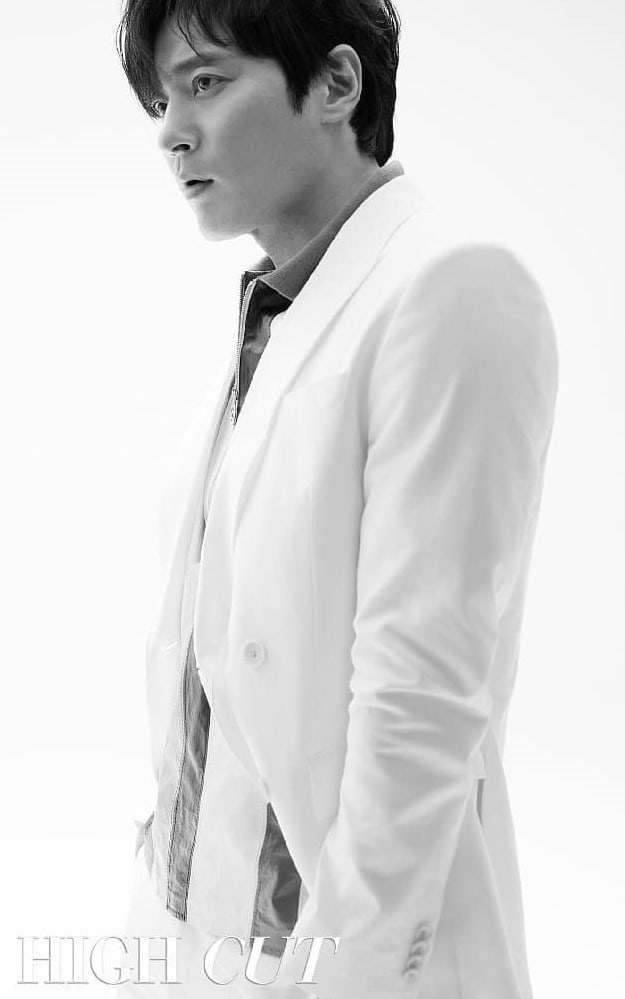 The actor also relayed his confidence in his character Choi Kang Suk. When asked whether the “Suits” character could defend his law-breaking character from “Seven Years of Night,” he answered, “He could defend him. Even though he’s not innocent, I’m confident he could lighten the sentence.” 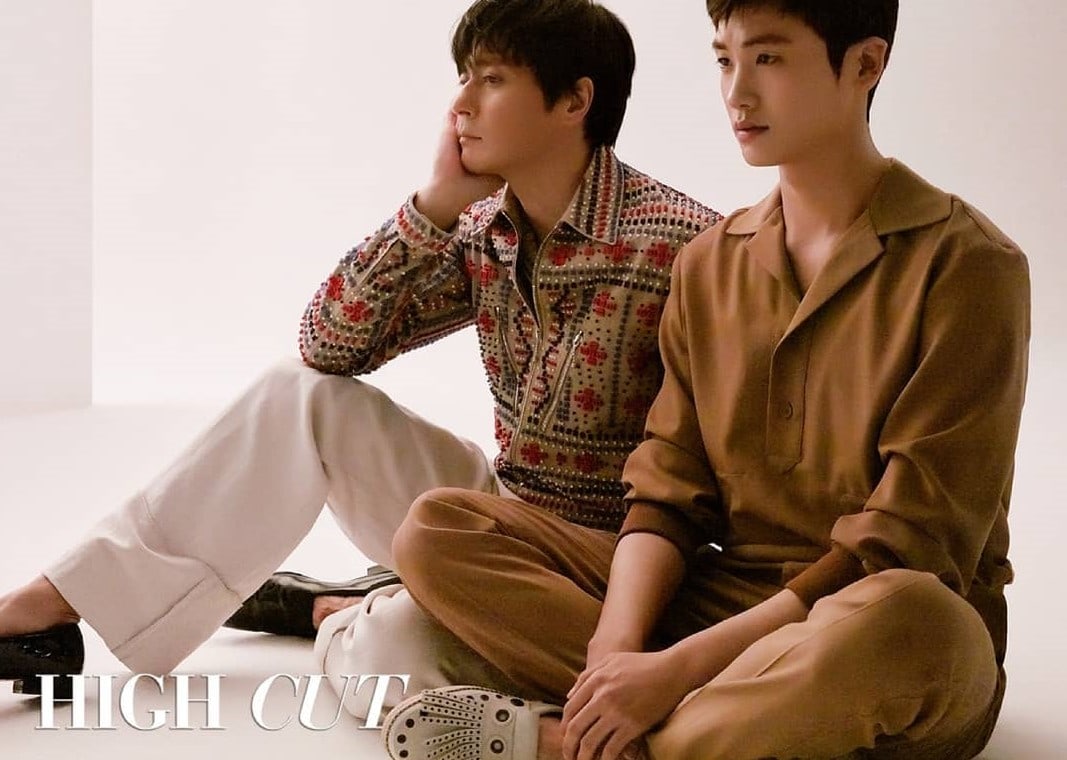 Park Hyung Sik, who plays the genius but fake lawyer Go Yeon Woo, talked about his character and working with Jang Dong Gun. He shared, “This is my first time [playing a role with] such a definite bromance. I really like the odd affection between the two men. The love lines are also not messy. If we can portray the two men’s friendship, then the drama is a success. [Jang Dong Gun] is great to work with, so it’s easy to act comfortably.” 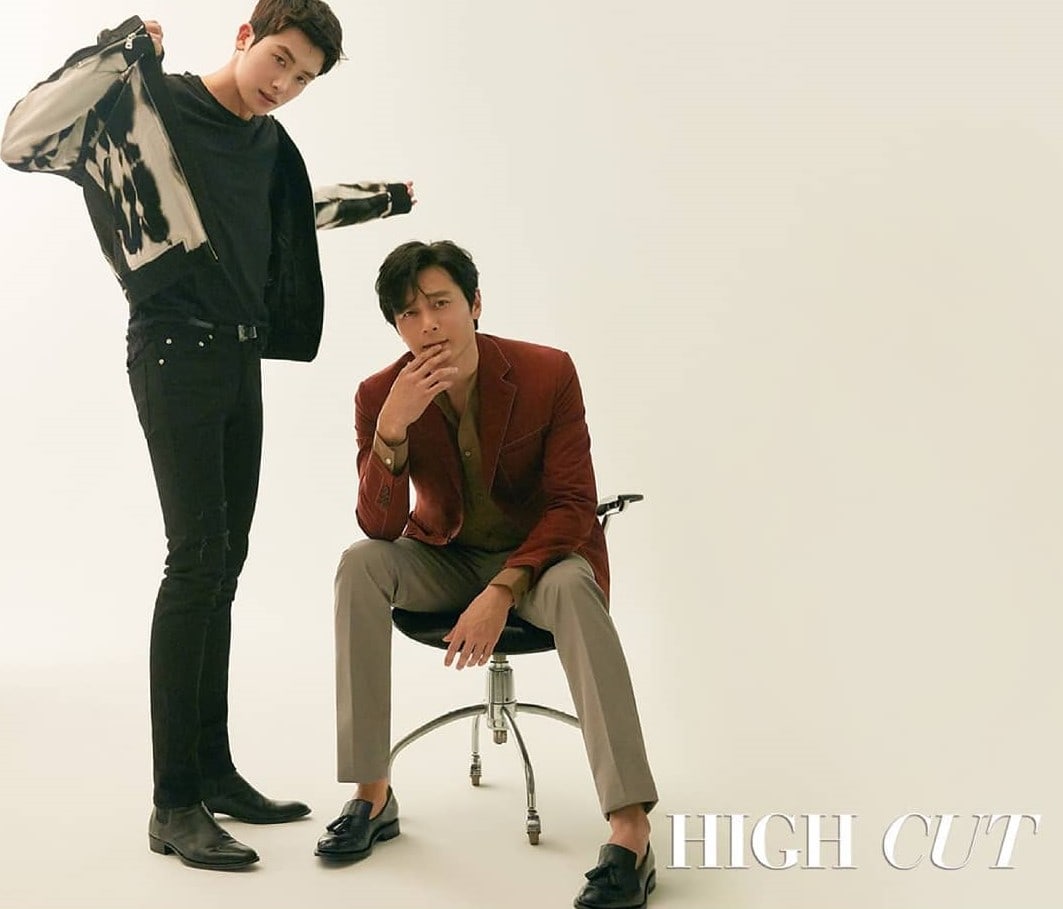 Park Hyung Sik was also asked if he got feedback from his ZE:A group members. He expressed his affection for his members and answered, “We don’t do cheesy things like that. We lived and ate together for over 10 years. We’re real family, and family members don’t compliment each other. If you do well then it’s expected. If you don’t do well, you hear a lot of hard truths.” 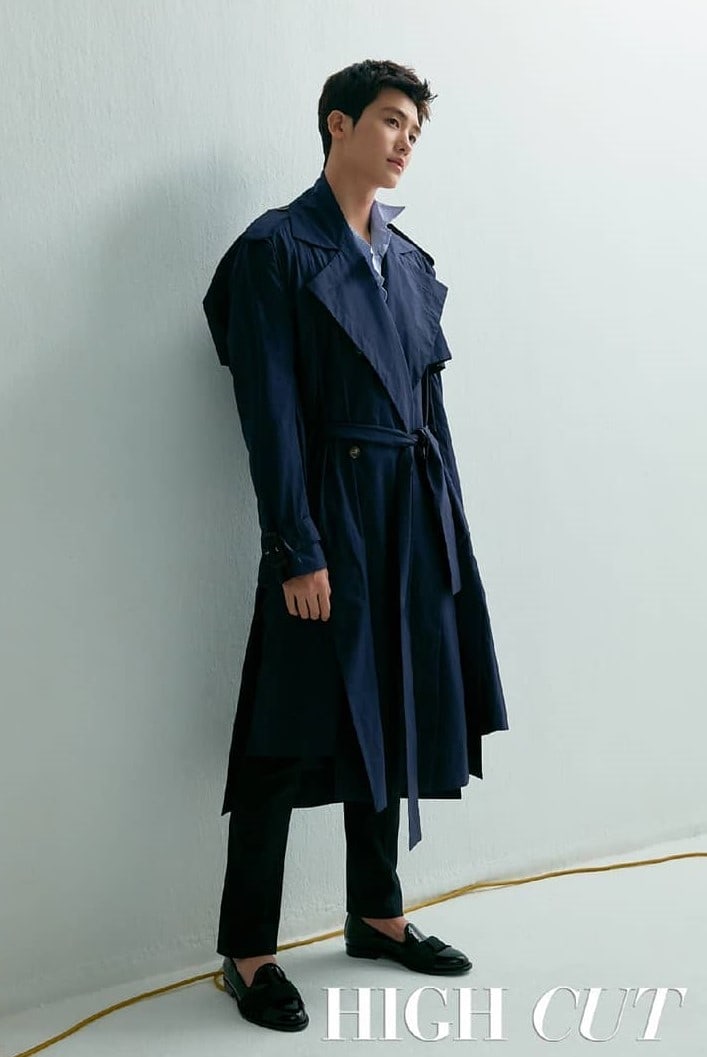