EXID Talks About How They’ve Changed And Grown Since Debut

In a new episode of EXID’s reality show “Made in EXID,” the members talked honestly with each other about how their personalities and attitudes have changed over the years.

The group played a game of Jenga in the April 16 episode where they had to answer questions that were written on the blocks. One of the questions asked them to explain how they’ve changed both individually and as a group. 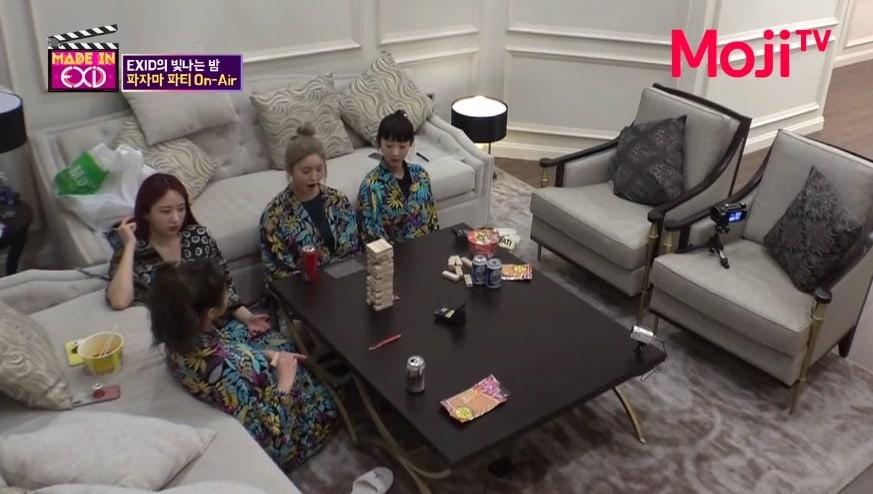 Jeonghwa laughed as she said, “I think more now than I did when I was younger.” When the others asked her what’s changed as a group, she said, “Right after our debut, I felt like I was a kid in elementary school taking part in a relay race at a fall sports event.”

“Now I feel like a university student who’s doing a group project with my classmates,” she explained. “We all know exactly what each of our jobs are.” Her fellow members nodded and said they knew what she meant.

Hyelin replied that in the past she had thought “EXID needs to do a good job,” but now she thinks “I have to do a good job.” She explained, “I think it means that I feel more responsibility now.” 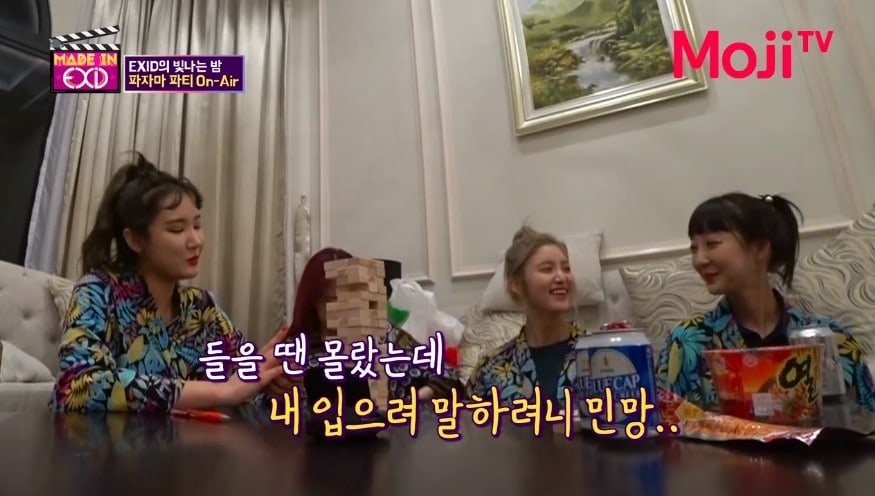 When it was Hani’s turn, she said, “When we first debuted, I hadn’t had any experience having success with achieving my goals. So I had zero confidence in myself. Whenever I tried to take on a challenge, I didn’t believe in myself or think ‘I’ll do well, I can do this.’ I doubted myself and wondered, ‘Will I be able to do well?'”

However, she shared that things have changed after her experiences with the group over the past several years. “I’m no longer scared of taking on a challenge, like I was before,” she said. 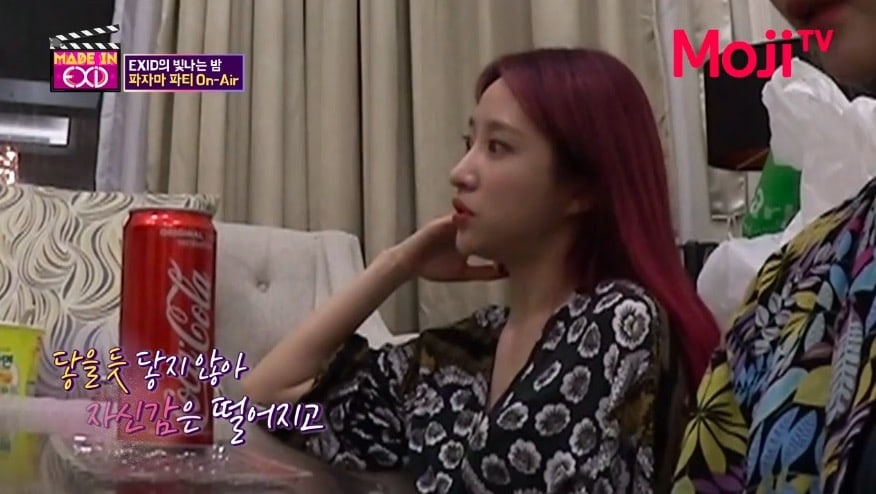 EXID recently made a comeback with their new track “Lady.”