SF9’s Hwiyoung shared his thoughts on competing on “High School Rapper 9,” as well as his dreams for his group!

Hwiyoung appears on the cover of the latest issue of campus magazine Univ 20, and is a perfect fit for the magazine as he recently graduated from high school and is 20 years old (in Korean reckoning) this year.

In an interview to go along with the photo shoot, Hwiyoung was asked about how he recently competed on the Mnet hip hop survival show “High School Rapper 2.”

“I think it was a good experience,” he said. “I felt that way about the preparation process and when I was eliminated as well, it was a chance for me to develop. I’m currently continuing to work hard on making music.” 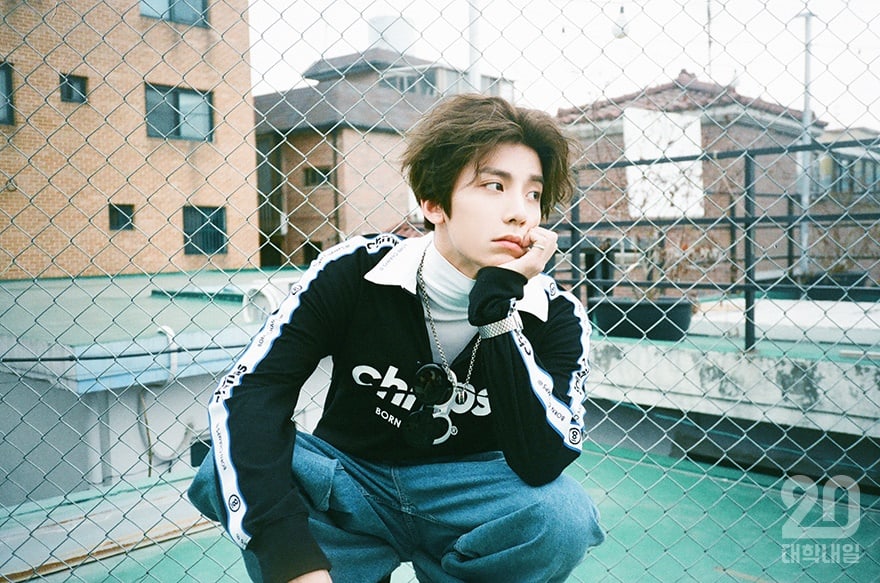 When asked about writing lyrics and rapping, Hwiyoung commented, “Rapping is what I like the most. I’ve always liked hip hop music.”

“I’m not great at expressing myself, but I think one of the good parts is that I can tell people my thoughts and encourage them to relate to the lyrics,” he explained. “I like the fact that in my lyrics, I can write the things that I hadn’t been able to say myself.” 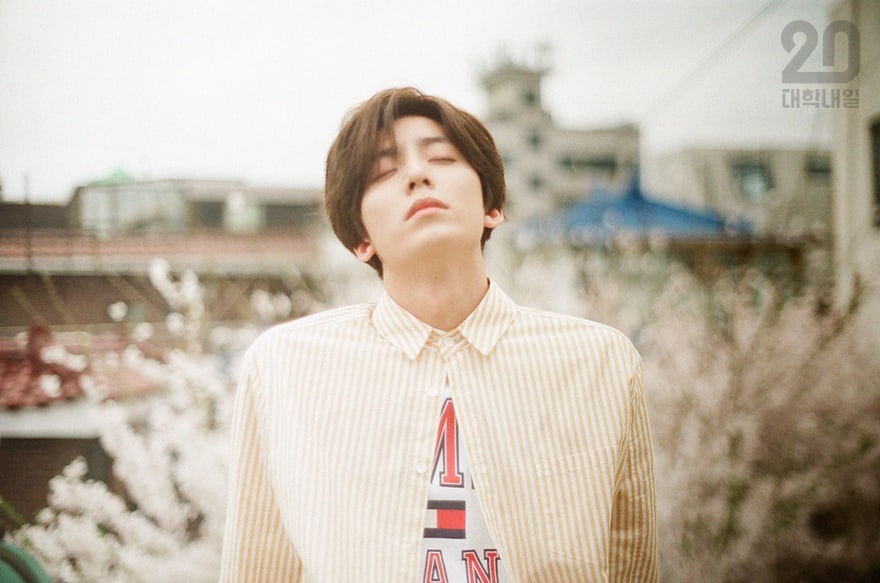 Hwiyoung also talked about his group SF9, who made their debut in October of 2016 and most recently promoted the track “Mamma Mia.”

“We’re a really fun group,” he said. “I think that like Shinhwa’s ‘Shinhwa Broadcast,’ it would be funny if later on we did a show together. We’re fun now but I wonder if we won’t be even more fun later on.” 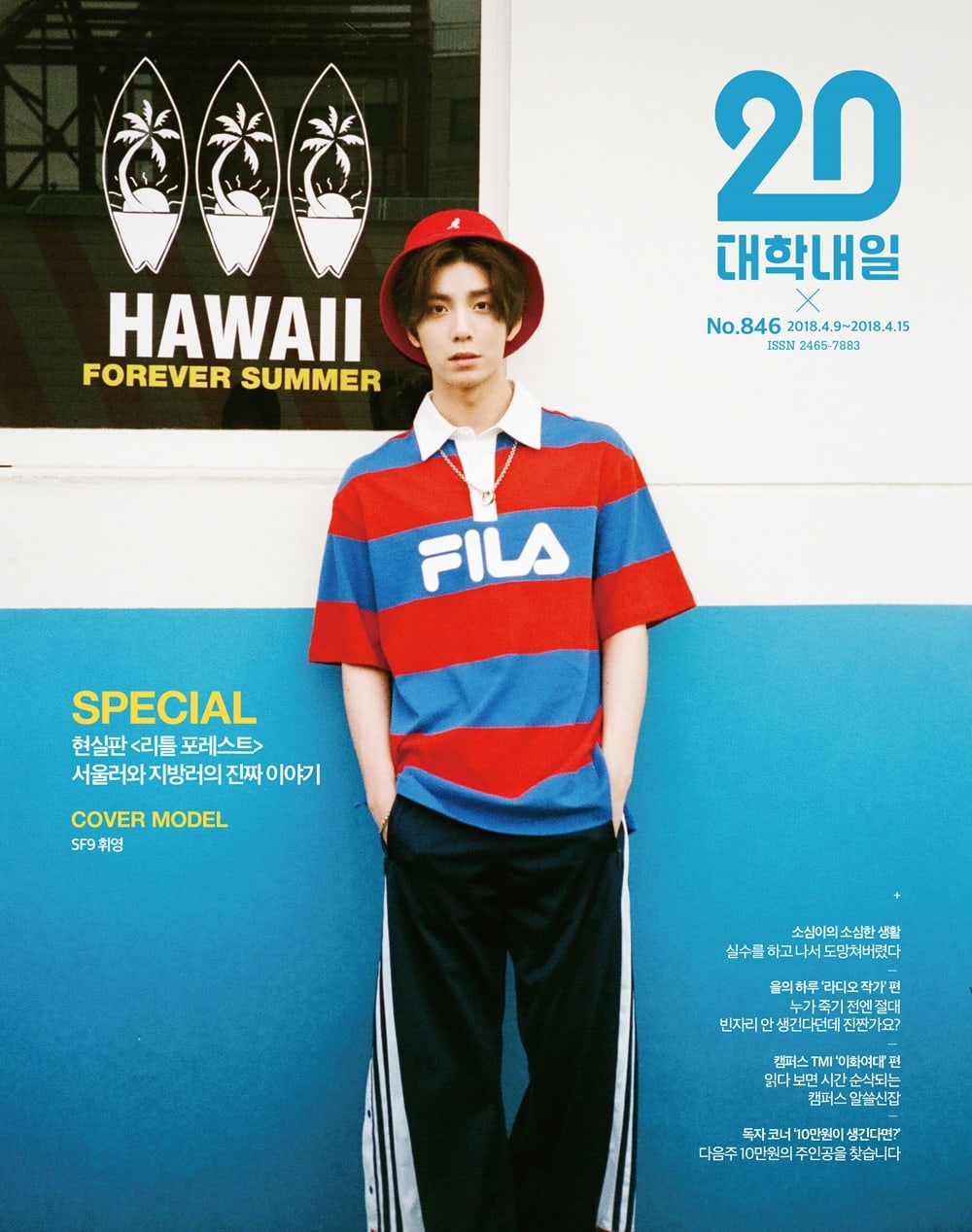 SF9
Hwiyoung
How does this article make you feel?