JBJ’s Kenta Reveals What Seoul Means To Him

JBJ’s Kenta talked about what Seoul meant to him in a recent pictorial and interview for fashion magazine CeCi.

The photo shoot took place at a beautiful, traditional Korean house (hanok), and he appeared both sophisticated and gentle dressed in tan outerwear.

In the interview following the photo shoot, Kenta was asked what his mindset was before he came to Seoul just for his dreams. He replied, “Thinking I should just go for it, without hesitation, I saved money by working part-time to go to Seoul quickly.”

When asked what Seoul meant to him, Kenta answered that it’s a place where his dreams are. He also shared the feeling he get from being on stage these days, saying, “I realized that I’m a person who truly loves music.” 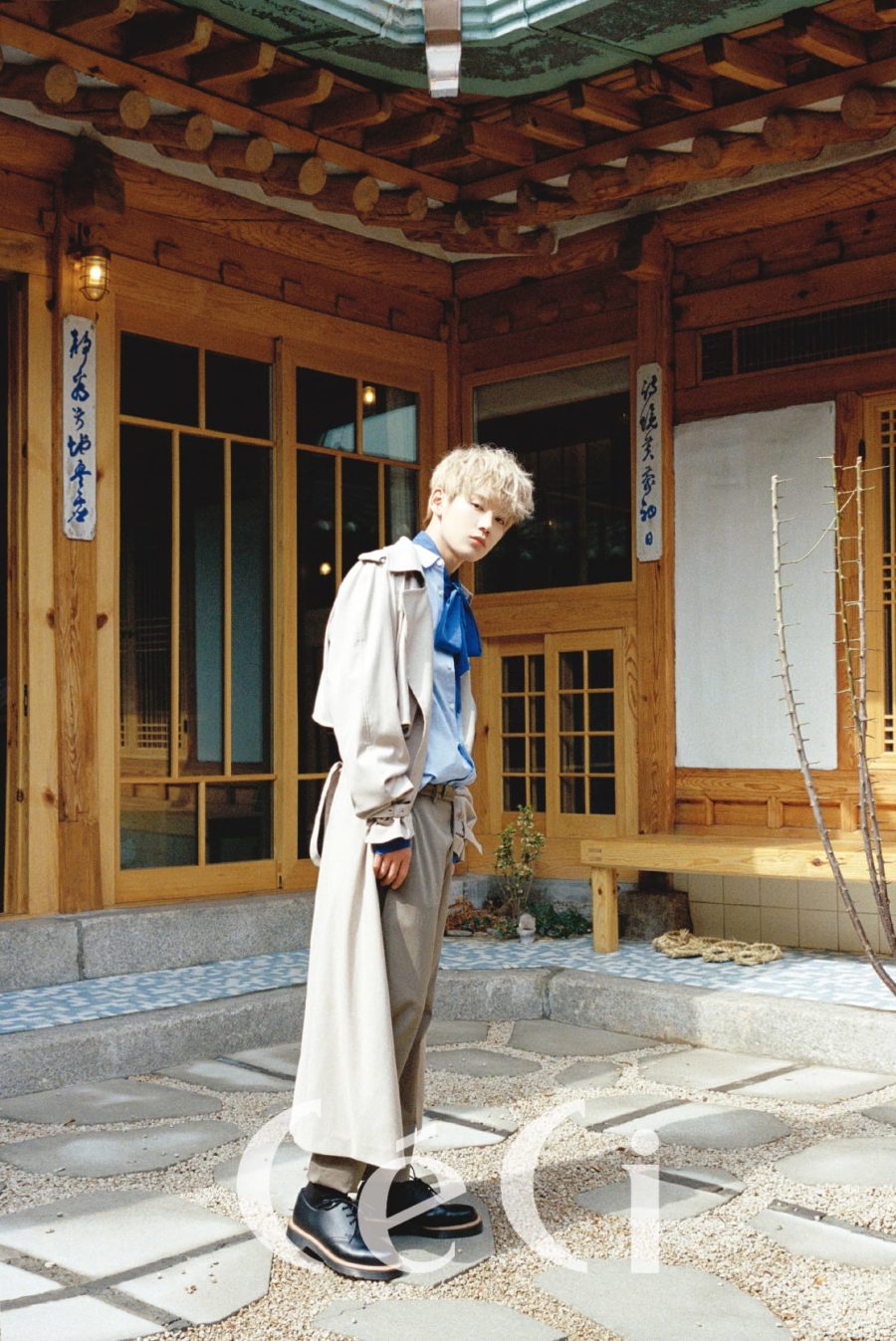 Meanwhile, JBJ has confirmed they will be concluding their activities at the end of April when their contract ends. Their deluxe album “New Moon” will be released on April 17 at 6 p.m. KST.

CeCi
Kenta
JBJ
How does this article make you feel?