Daewon of upcoming boy group BNF talked about his pre-debut days as a participant of “MyDOL,” a survival show that had formed VIXX.

During an interview and pictorial with International bnt, Daewon shared, “After passing an audition, I trained for about seven to eight years and was chosen as a potential member of VIXX. I even dormed [with the other members].”

“I appeared on an Mnet survival show called ‘MyDOL,’ so my debut was confirmed, but I ultimately decided to escape because the environment was so different from what I had expected. I couldn’t call my parents because I didn’t have a cell phone at the time, and I was exhausted from being a trainee for so long,” he expressed. 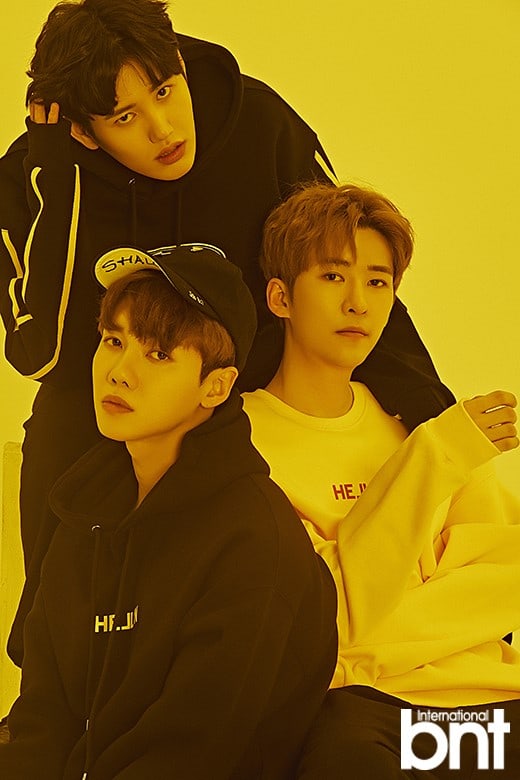 After leaving the show, Daewon enlisted in the military and realized that his trainee life wasn’t that difficult in comparison. During his time in the army, he watched VIXX promoting as a group. “To be honest, I was envious of them and a bit sad at the same time. But when I look back, I think we ended up in our own paths,” he commented. 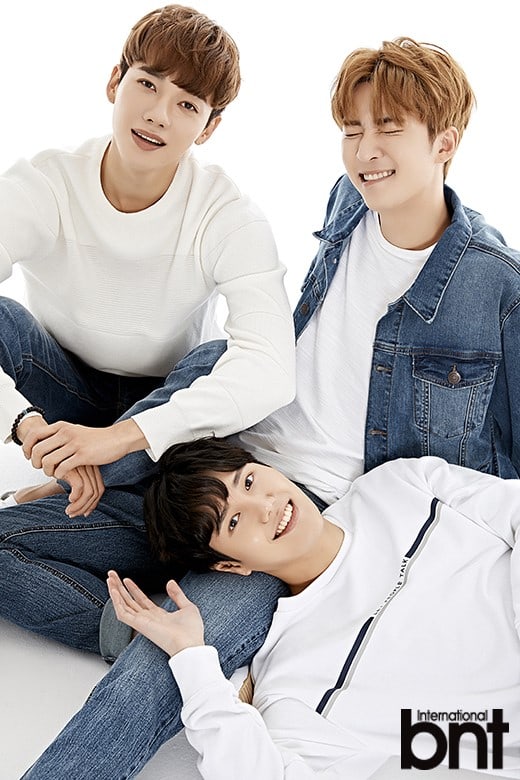 BNF consists of three OFFROAD members, including Daewon, Harang, and Habin. They will release their first digital single album on April 20.

VIXX
Daewon
BNF
How does this article make you feel?