“Suits” is about a legendary attorney named Choi Kang Suk (played by Jang Dong Gun) at a top law firm who hires a genius named Go Yeon Woo (played by Park Hyung Sik) as his associate despite the fact that he doesn’t have a college degree or license to practice law. It is a remake of the popular American legal drama series of the same name.

This drama will be Jang Dong Gun’s return to TV screens after six years. Explaining why he chose to appear on “Suits,” he said, “I wanted to portray a bright, fun character in a drama and I received a good script. The script itself was enough. There was no reason for me not to do it.” 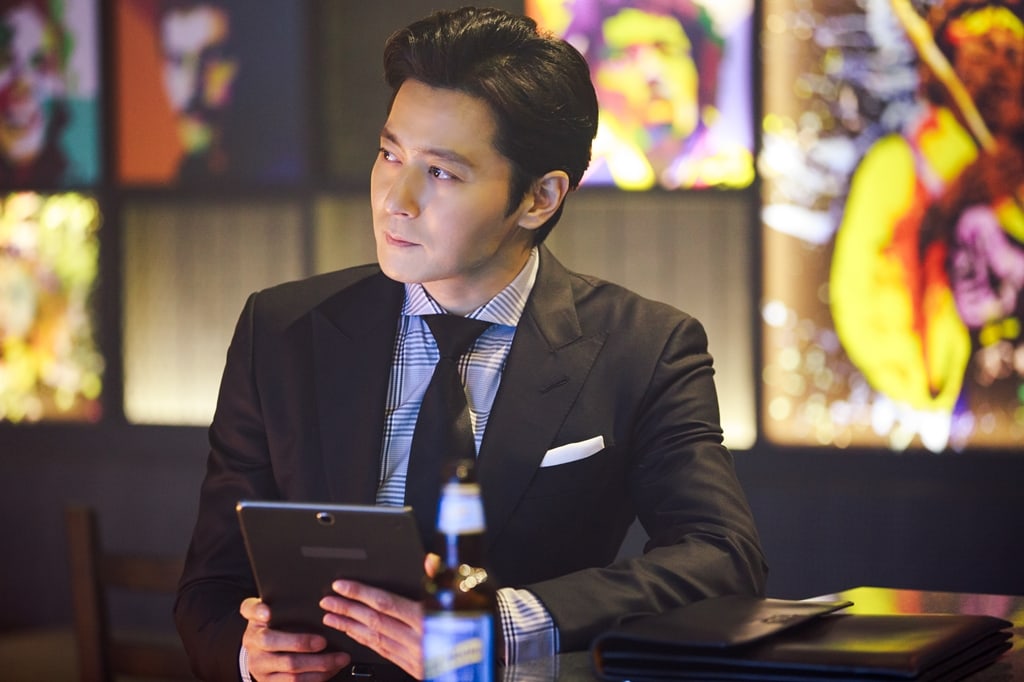 Jang Dong Gun will play the role of male lead Choi Kang Suk, who is a legendary lawyer at Korea’s top law firm. He’s got it all, including skills and charm, and is an all-around cool guy.

The actor stated, “Choi Kang Suk is a great guy who exudes strong charisma from his confident appearance.”

“Suits” will not only explore the legal world, but also the “bromance” between Choi Kang Suk and Park Hyung Sik’s character Go Yeon Woo. Jang Dong Gun said, “My teamwork with Park Hyung Sik is really good. There were many scenes where we argue, so we quickly became close.”

He continued, “I think he’s someone that is much more appealing when you see him in real life. He’s an actor with many strengths, so it’s fun acting together.” 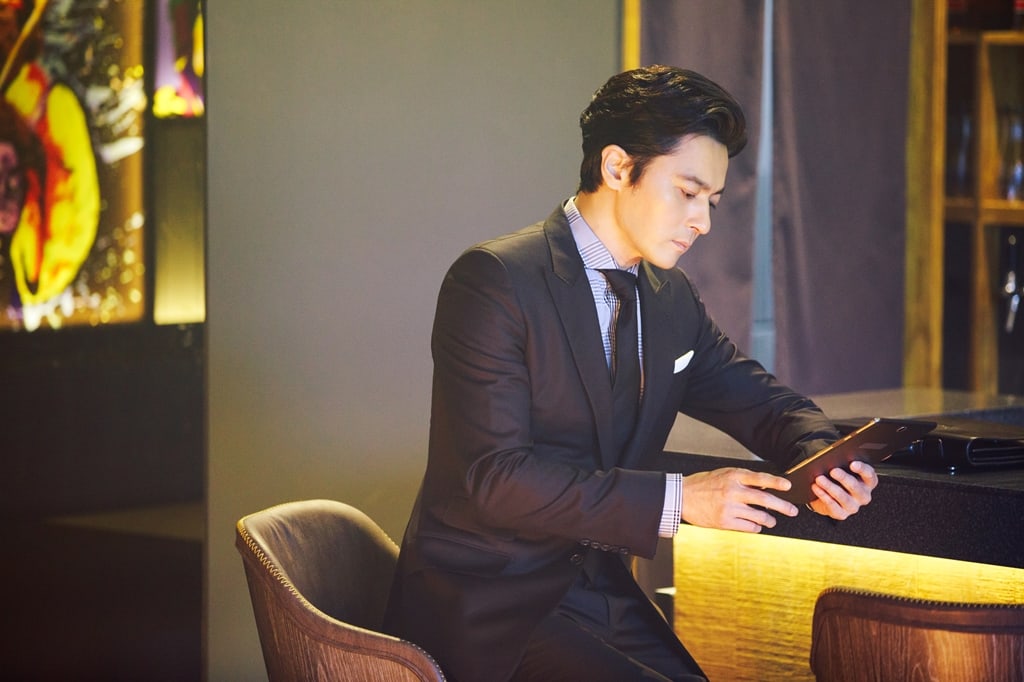 “Suits” is also Park Hyung Sik’s first drama in about a year. He has previously taken on various roles including a mischievous youngest son, lovesick second-generation chaebol, and a man who fell in love with a woman with special powers.

His latest character Go Eun Woo dreamed of becoming a lawyer and has the skills to become one. With his photographic memory and ability to fascinate anyone he meets, his character is both bright and dark, and sharp but smooth.

With less than two weeks left until the premiere, viewers can look forward to seeing Park Hyung Sik and Jang Dong Gun’s latest transformation and chemistry. 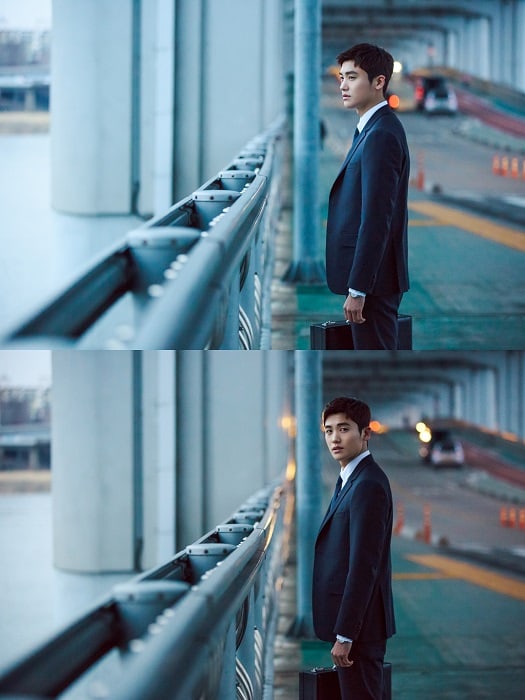 “Suits” will premiere on April 25 at 10 p.m. KST. In the meantime, watch the latest teaser here!