“Rich Man, Poor Woman” will be a remake of the popular 2012 Japanese drama, and the drama is already being met with a great response from those excited to see how Suho and Ha Yeon Soo will reimagine the drama.

The new stills show how things don’t start off on the greatest note for the two as they exchange fiery gazes. This is a far cry from the first teaser video, where the two shared a sweet moment together. Lee Yoo Chan (Suho) has a strong charisma emanating from him but Kim Bo Ra (Ha Yeon Soo) is just as determined to not be the one who folds. With a rocky road laid out in front of them, it will be interesting to see how their story will unfold. 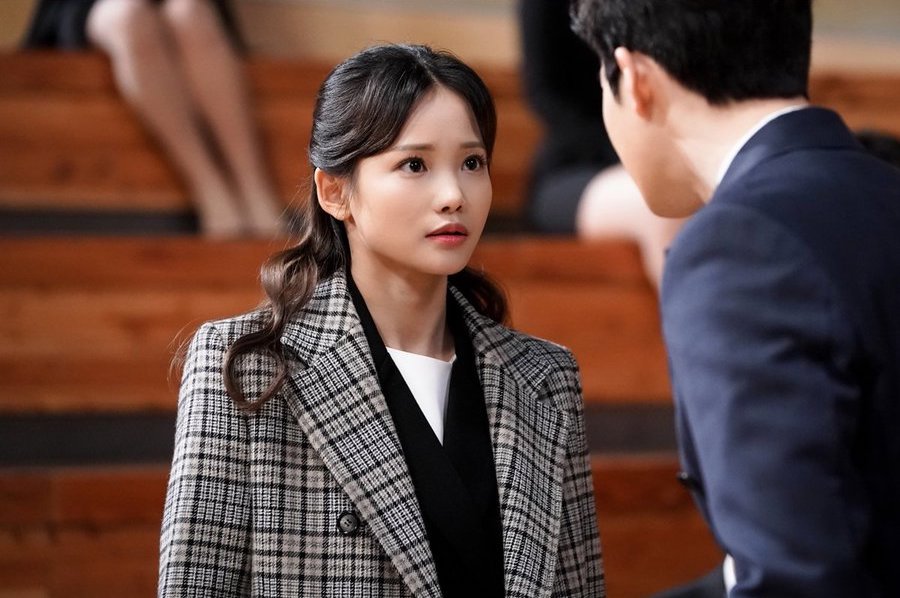 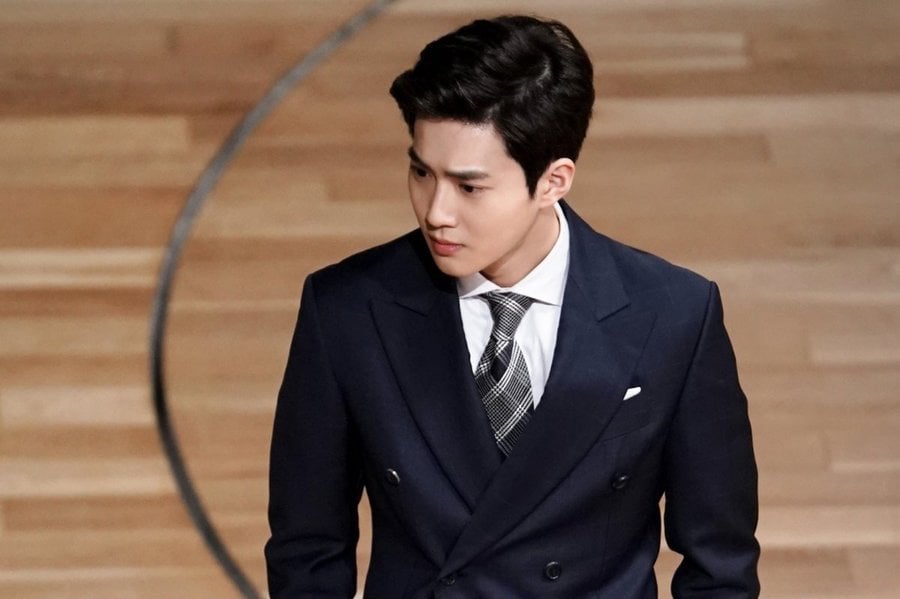 The production staff of “Rich Man, Poor Woman” stated, “This is an important scene that will signal the start of the drama, and knowing that, Suho and Ha Yeon Soo worked very hard to prepare for it,” and “They naturally melted into their respective characters to create the perfectly tense moment between Yoo Chan and Bo Ra. Their bickering will be a fun dynamic to watch.”

“Rich Man, Poor Woman” will be the healing romance between genius CEO Lee Yoo Chan, who is perfect in every way except that he suffers from face blindness (prosopagnosia) and can’t recognize people, and optimistic job seeker Kim Bo Ra, who has a memory that rivals that of Alpha Go. Their drama will air simultaneously on Dramax and MBN, and the first episode will air on May 9 at 11 p.m. KST. It will also be available exclusively on Viki.