Jang Geun Suk Transforms Into A Charming Doctor For “Switch”

The upcoming episode of SBS’s Wednesday-Thursday drama “Switch” will follow Jang Geun Suk as he transforms into a doctor and has a movie-like moment with a mystery woman!

Jang Geun Suk is currently enthralling viewers as Sa Do Chan, a genius conman who is so smart that he had once been preparing to become a prosecutor, but was unable to follow through with his plans due to unfortunate circumstances. In the new stills, Jang Geun Suk can be seen wearing a doctor’s gown as he talks to a woman in the lobby of a hospital. In new stills, he is holding the woman in his arms in a romantic moment reminiscent of “Gone with the Wind.” There is curiosity around why Sa Do Chan is pretending to be a doctor, and how the two people end up in such an interesting position. 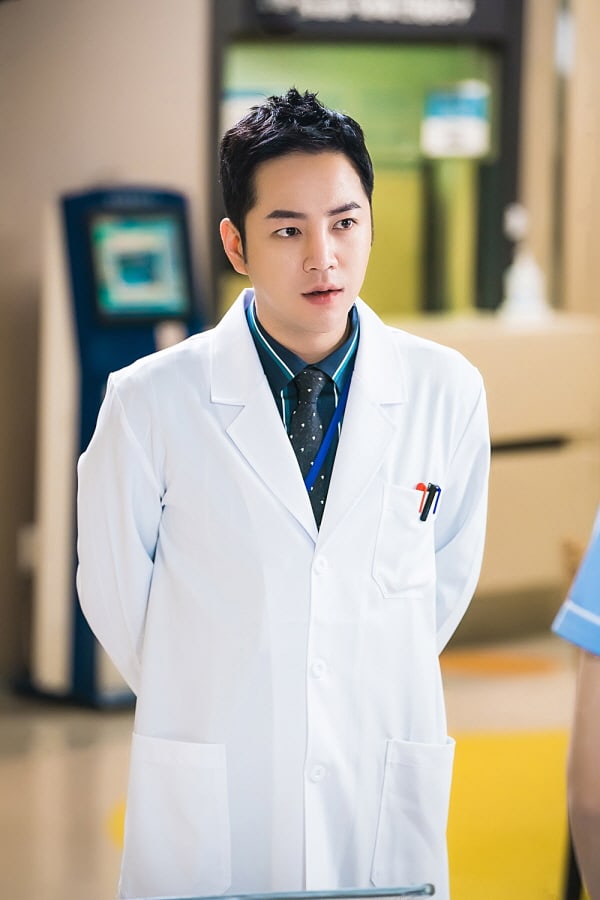 Jang Geun Suk has taken on various disguises as Sa Do Chan, such as a pilot and the guitarist of an indie band, and he will show a new side to himself as a doctor. As much as his character has to pretend he’s the real thing, Jang Geun Suk is said to have spent a lot of time going over his lines to perfect them, especially because he was required to memorize many complicated medical terms. He also rehearsed the scene where he has to hold his counterpart in his arms multiple times before cameras started rolling in order to make sure that the timing was perfect.

The production staff stated, “Just like how Sa Do Chan pretends to become experts in a variety of fields, Jang Geun Suk has a chameleon-like ability to do everything required of his character, and he’s charming viewers with these talent,” and “The upcoming episode is set to be an interesting one where viewers will learn why he had to take on such a disguise.” 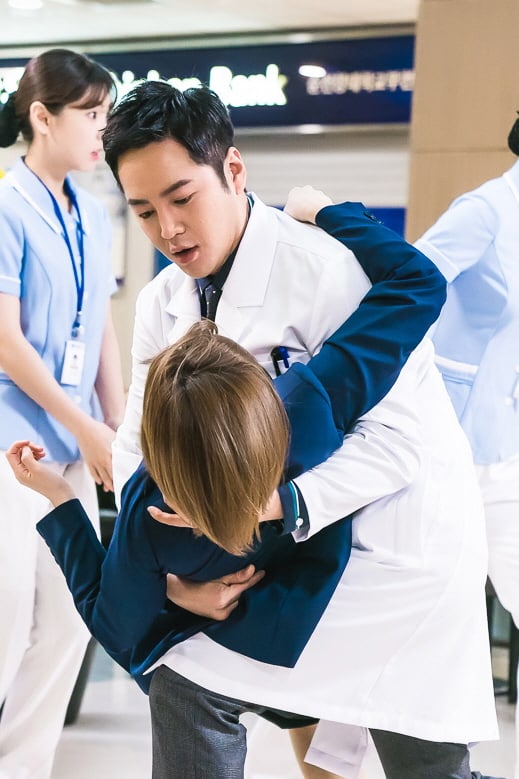 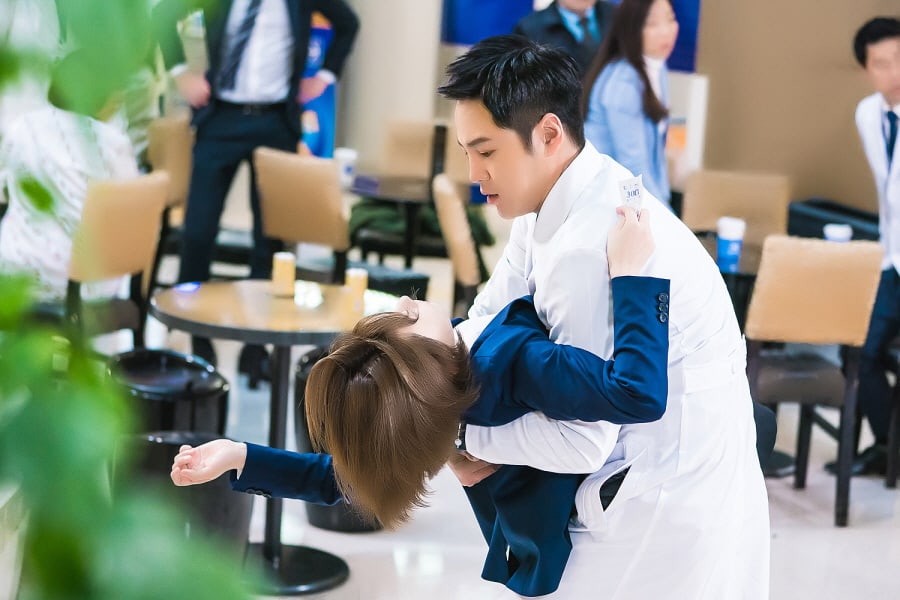