Yewon Talks About Her Continuing Friendship With Henry And Kwanghee

Yewon spoke about her acting career, celebrity friends, and what she’s been up to in an interview and pictorial for bnt International.

Yewon said, “I’m currently filming the web drama ‘I’m Not Naughty’ [literal title] and preparing to shoot the drama ‘What’s with Secretary Kim’ [literal title]. I also have meetings for other projects and am preparing for auditions.”

She added, “At first, I couldn’t adjust to auditions and it was hard, but now I’ve gained some knowledge. When I go to auditions, I realize that I’m a person who’s lacking a lot. Auditions themselves are a great lesson.”

The former Jewelry member talked about the beginning of her acting career. She said, “I got a lot of offers thanks to my popularity from variety shows. That’s how I was introduced to acting, and as I did it, I became more ambitious.” She added that she wants to become a lead actress.

Yewon chose actress Seo Hyun Jin as her role model for her natural acting and said she learned a lot by watching her. She added, “Seo Hyun Jin is good, but I think it’s important to put my strengths into my acting.” 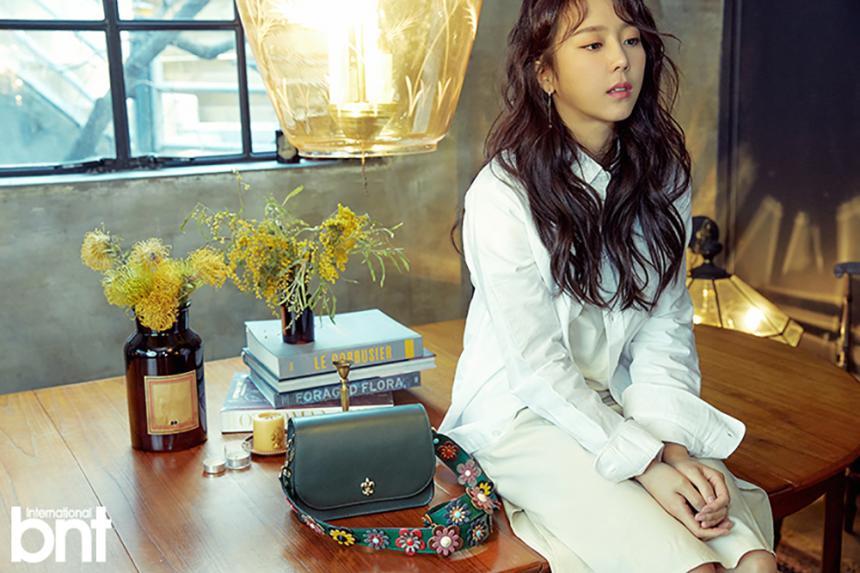 Yewon also talked about romance and her ideal types. Although she said she doesn’t currently want to date, she revealed her ideal type as “someone who increases my self-esteem.”

She added, “To be honest, my ideal type was Park Hyo Shin since a while ago. He has sweet vibes and has been the ideal type of my dreams for a long time.” She also chose Jung Hae In who currently appears on JTBC’s “Pretty Noona Who Buys Me Food.”

The actress revealed that she’s still best friends with “Invincible Youth” members Ko Na Eun, Girls’ Generation’s Sunny, and Kim Shin Young, and that they have fun cooking and talking together.

Yewon is also known to be good friends with Kwanghee, who is currently serving in the military. She said, “He contacted me when he came out on break, but I haven’t been able to meet him yet. He’s a male friend and there could be dating rumors, so we have to be careful.” She added that they have the relationship of a brother and sister in real life. 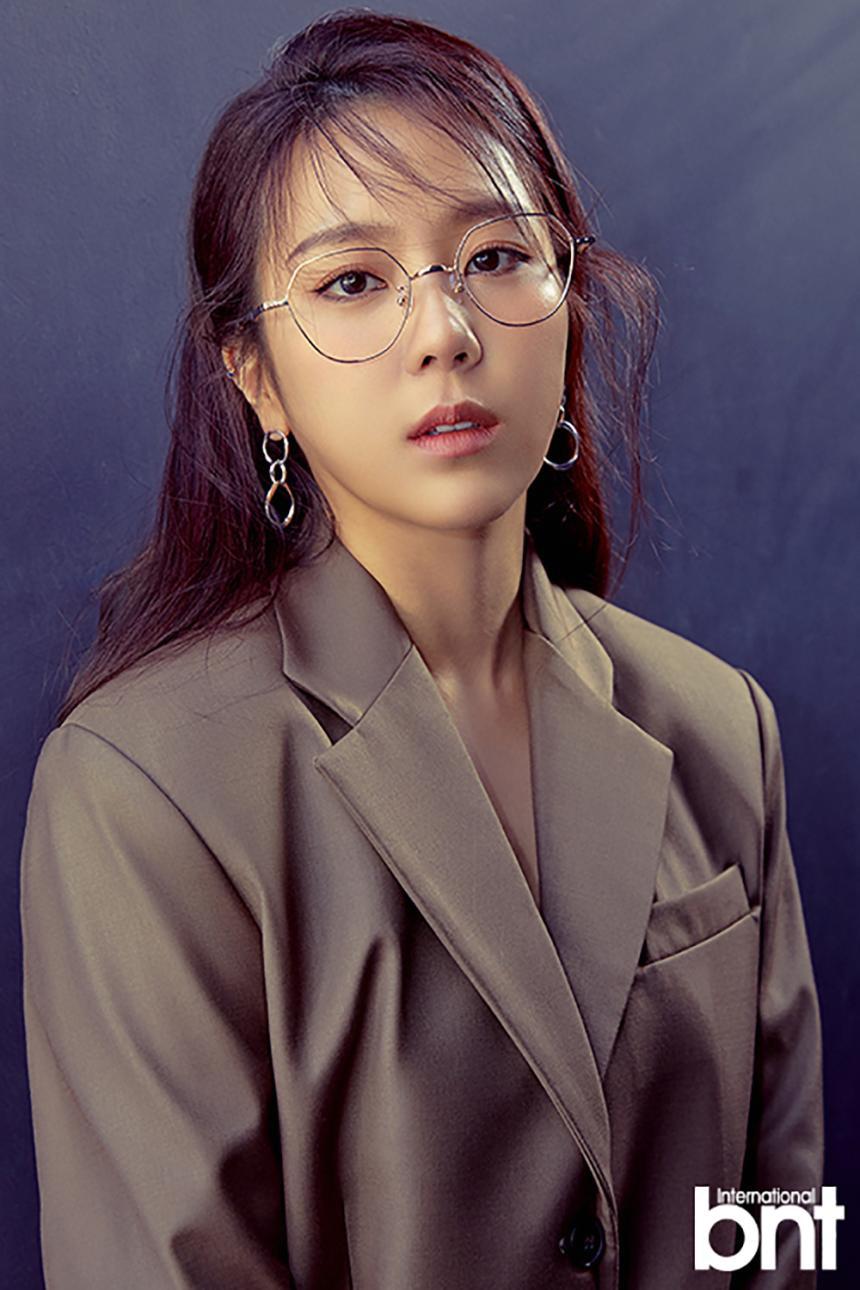 Yewon previously appeared on “We Got Married” and was paired up with Henry. She said, “We text or I watch his Instagram Live. That’s it. When we first did ‘We Got Married,’ I actually got nervous in the beginning, but there are a lot of things I regret. If I could do it again, I’d be better to Henry.”

She concluded, “I want to be someone who can last for a long time happily and healthily. I have many fears and thoughts, so I’m hoping for a smooth, easy life.” 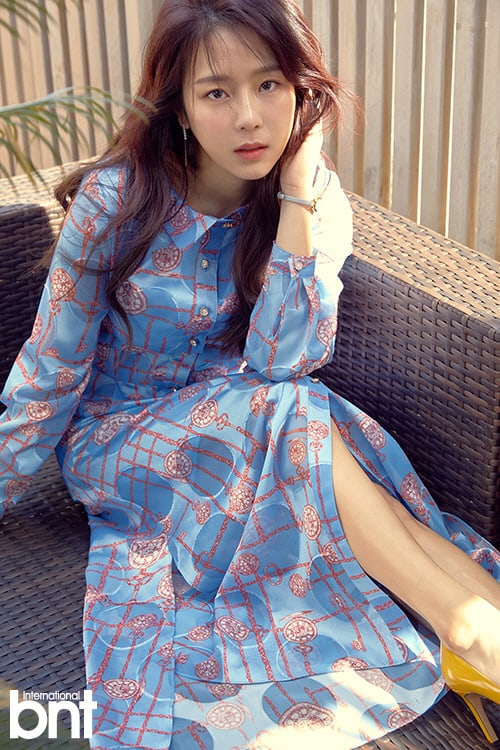 Henry
BNT International
Kwanghee
Yewon
ZE:A
How does this article make you feel?