Lee Dong Gun Transforms Into A Stern Soldier For “Sketch”

Lee Dong Gun will become a soldier for his upcoming drama.

Upcoming JTBC drama “Sketch” is a investigative action drama about a detective who works with a female detective who can draw the future as they work together to prevent the future that she draws.

In the drama, Lee Dong Gun plays the special forces sergeant Kim Do Jin. In recently released photos, the actor is fully decked in his official military uniform, and wears a serious gaze. His joyless expression may stem from the fact that his character has lost the love of his life. 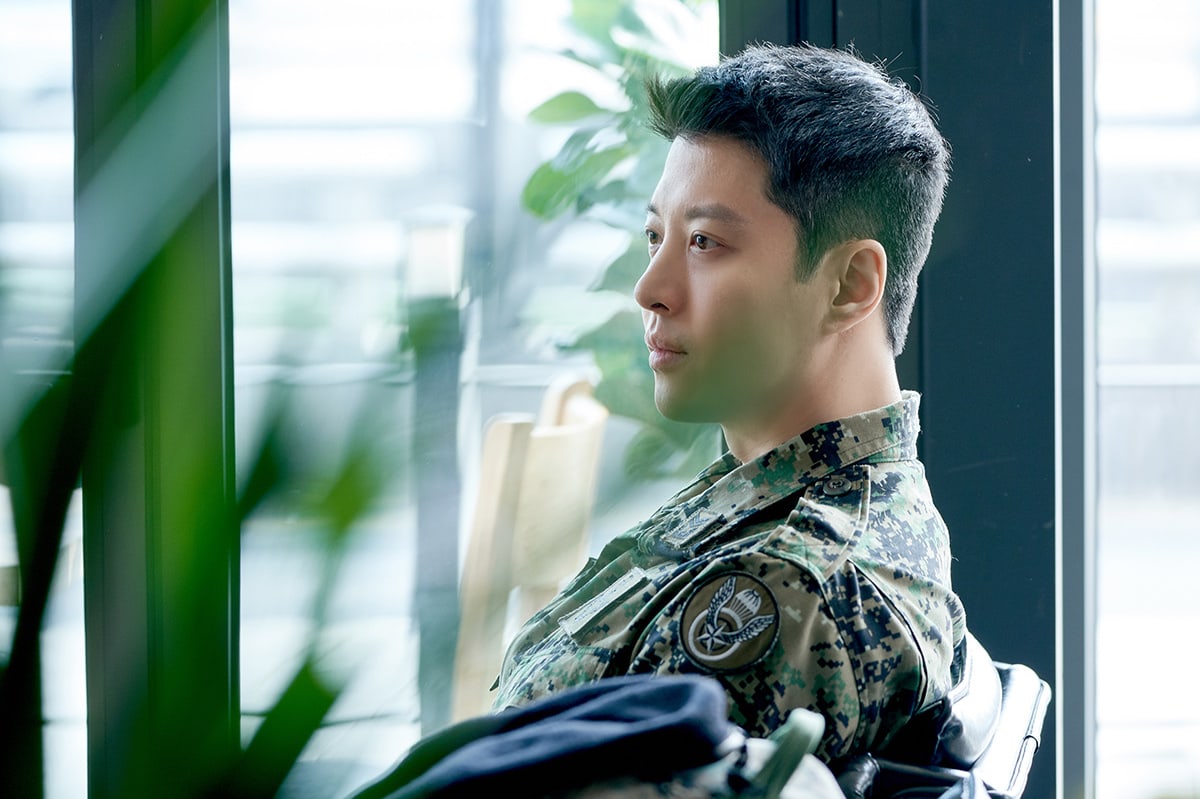 The production staff stated, “Lee Dong Gun has prepared a lot to perfectly convey his character, soldier Kim Do Jin. He cut his hair short before the first script reading and practiced action acting, as well. Please look forward to how the special forces soldier changes after losing his love.” They added, “Rain plays detective Kang Dong Soo, who also lost his love. Both men are in a similar situation, but they chose different paths. A key point to the drama will be the two charismatic men taking each other on.”

“Sketch” will air after “Pretty Noona Who Buys Me Food” in May.

Lee Dong Gun
Sketch
How does this article make you feel?