EXID recently participated in a photo shoot with CeCi for their May issue, where they took on a 1990s “retro girl” concept, and talked about the seven-year jinx for idol groups.

During the interview, the members expressed how close they all were. Jeonghwa commented, “We all like each other a lot. They’re people I could never hate.” The members added, “We’re a bit further than family, but we’re closer than friends.” Hani added that their sense of humor was a key factor to their great teamwork, and that they are always laughing when with each other. 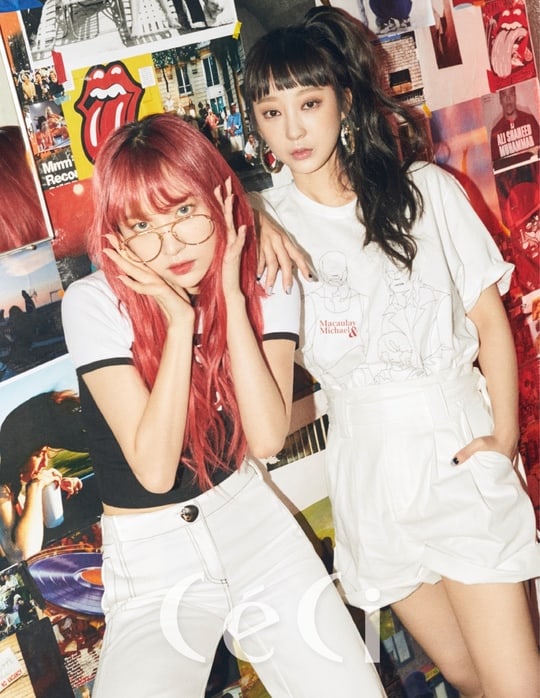 The members then talked about how the concept for their most recent comeback had been a new jack swing vibe rather than a sexy concept. LE shared, “We were worried at first. As we were working on the song arrangement, we thought we should challenge ourselves with a new genre. I thought, because it’s us, that we could also take on new music.” Hyerin also expressed her happiness at their promotions, and shared that the performances had been a lot of fun. 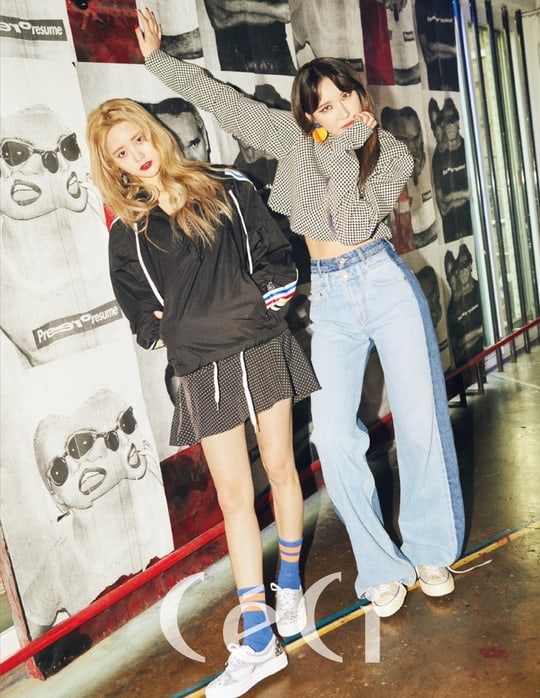 When asked about the seven-year jinx among idol groups due to most contracts being up for renewal after seven years, the members proved their affection for one another and answered, “When we’re together, we know that there’s a lot more meaning and that we give strength to one another.”

EXID
CeCi
How does this article make you feel?