“Suits” is a remake of the popular American drama series about a legendary lawyer at a top law firm who hires a genius without a college degree or law license as his associate.

In the stills, Go Yeon Woo (played by Park Hyung Sik) and Kim Ji Na (played by Go Sung Hee) give everyone a glimpse at their relationship in “Suits.”

The two characters, who are different in every way, cross paths at Korea’s top law firm Kang&Ham. They argue every time they meet, but there’s an undeniable spark between them that hints at an exciting romance that will help complete the storyline. 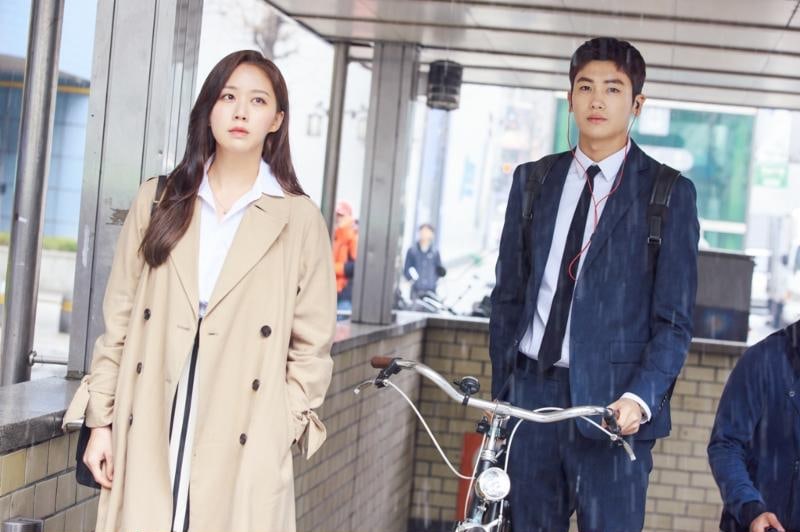 Go Yeon Woo and Kim Ji Na find each other appealing because each person has something the other doesn’t have. Go Yeon Woo has a photographic memory and a great ability to empathize with others, but lacks experience in the legal world.

On the other hand, Kim Ji Na is skillful, intelligent, and wanted by everyone at the law firm. This seemingly-perfect character, however, has a secret weakness that will link her to Go Yeon Woo.

Will the spark between them amount to something more? Find out when “Suits” premieres on April 25 at 10 p.m. KST. In the meantime, check out a preview here!